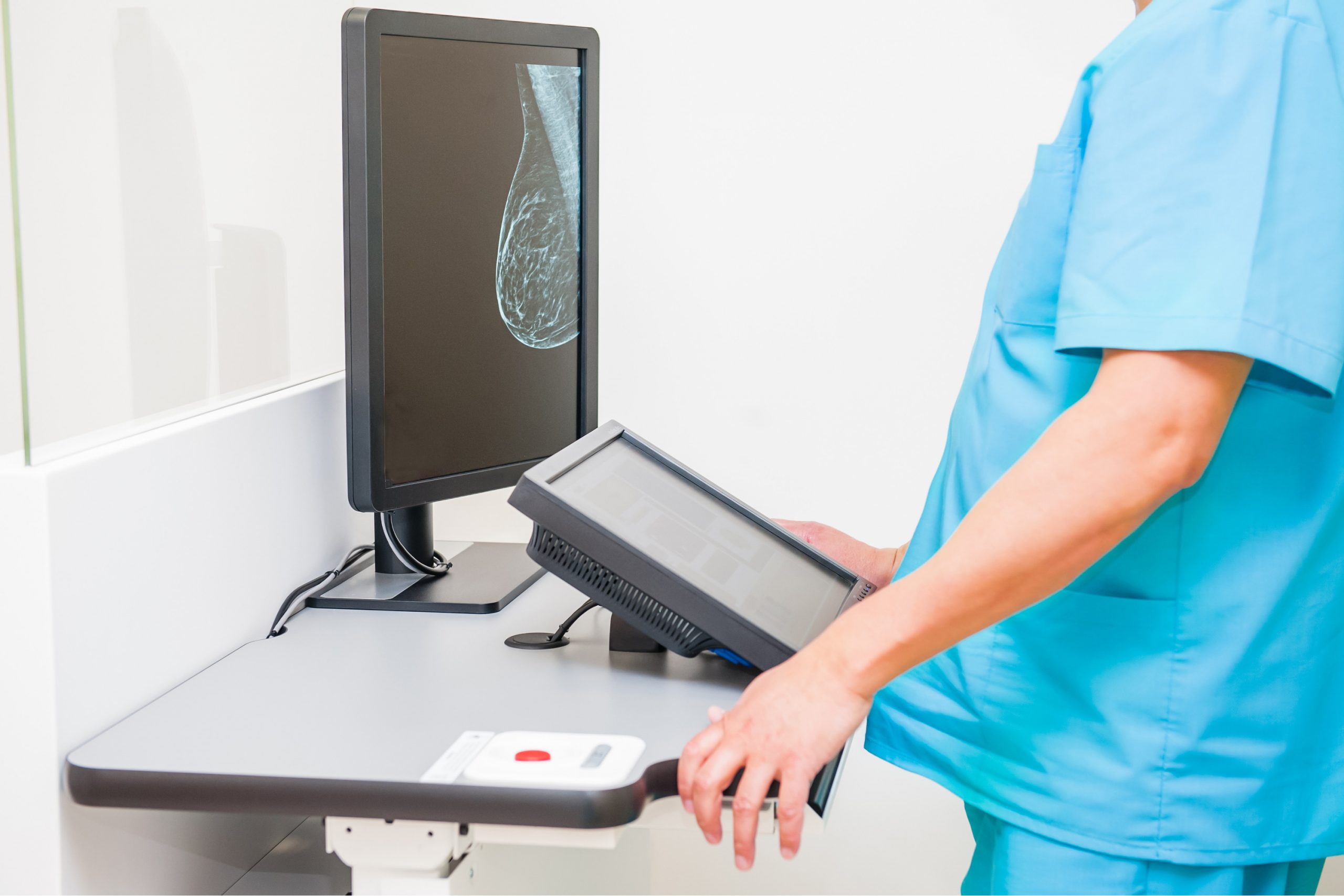 A groundbreaking study has found a breast cancer treatment that takes just 10 days could be just as effective as a more invasive version that lasts around six weeks.

A decade-long analysis of accelerated partial breast cancer radiation — which involves targeting only the affected area — on patients with early-stage cases appeared to have the same impact as one that targets the full breast and can take between four and seven weeks, the researchers said.

“APBI is a safe and less invasive treatment as compared to whole breast irradiation,” said the University of Florence’s Dr. Icro Meattini, who presented the findings Thursday at the San Antonio Breast Cancer Symposium, according to HealthDay.

Meattini said the trial looked at 520 women over the age of 40 with stage 1 or stage 2 breast cancer.

Those being treated with APBI were required to undergo five sessions of partial radiation therapy over the course of 10 days, providing a “faster move towards de-escalation strategy for breast cancer,” Meattini said.

In the cases, there was no significant difference in survival rates or tumor recurrence compared to the whole breast radiation treatments, both of which follow the removal of the initial tumor, researchers said.

Patients who underwent partial breast radiation saw a 97.5% survival rate at 10 years — while those who received whole breast radiation were at an only marginally higher 97.6%, researchers found.