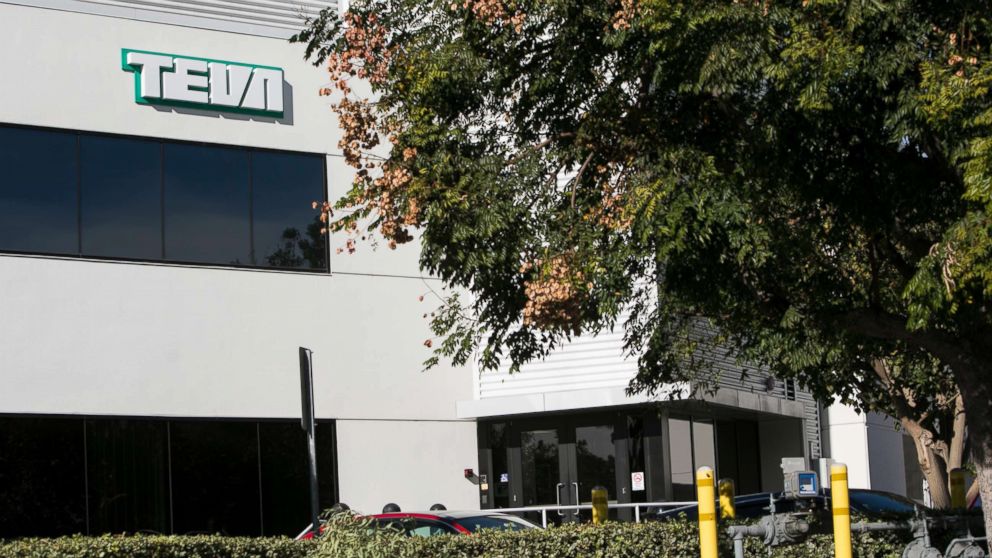 A Food and Drug Administration recall of a heart medication due to a cancer-causing chemical now includes two blood pressure medications.

The FDA announced the recall on its website Tuesday.

The move is due to the detection of a probable human carcinogen known as NDEA, which has been found in valsartan API, the FDA said.

Valsartan API is an active pharmaceutical ingredient made by Mylan India, according to the FDA.

The FDA said Teva has so far not received any reports of adverse events “signaling a potential link or exposure” to valsartan.

Patients who take either tablets were advised to continue their medication and to reach out to their pharmacist or doctor for further information on an alternative treatment.

“The risk of harm to a patient’s health may be higher if the treatment is stopped immediately without any comparable alternative treatment,” the FDA said.

When reached for comment, a Teva spokesperson pointed ABC News to the FDA announcement and that of Mylan on Nov. 20.

Patients can also see a list of recalled medications, as well as a list of valsartan-containing products that have not been recalled, on the FDA’s website.