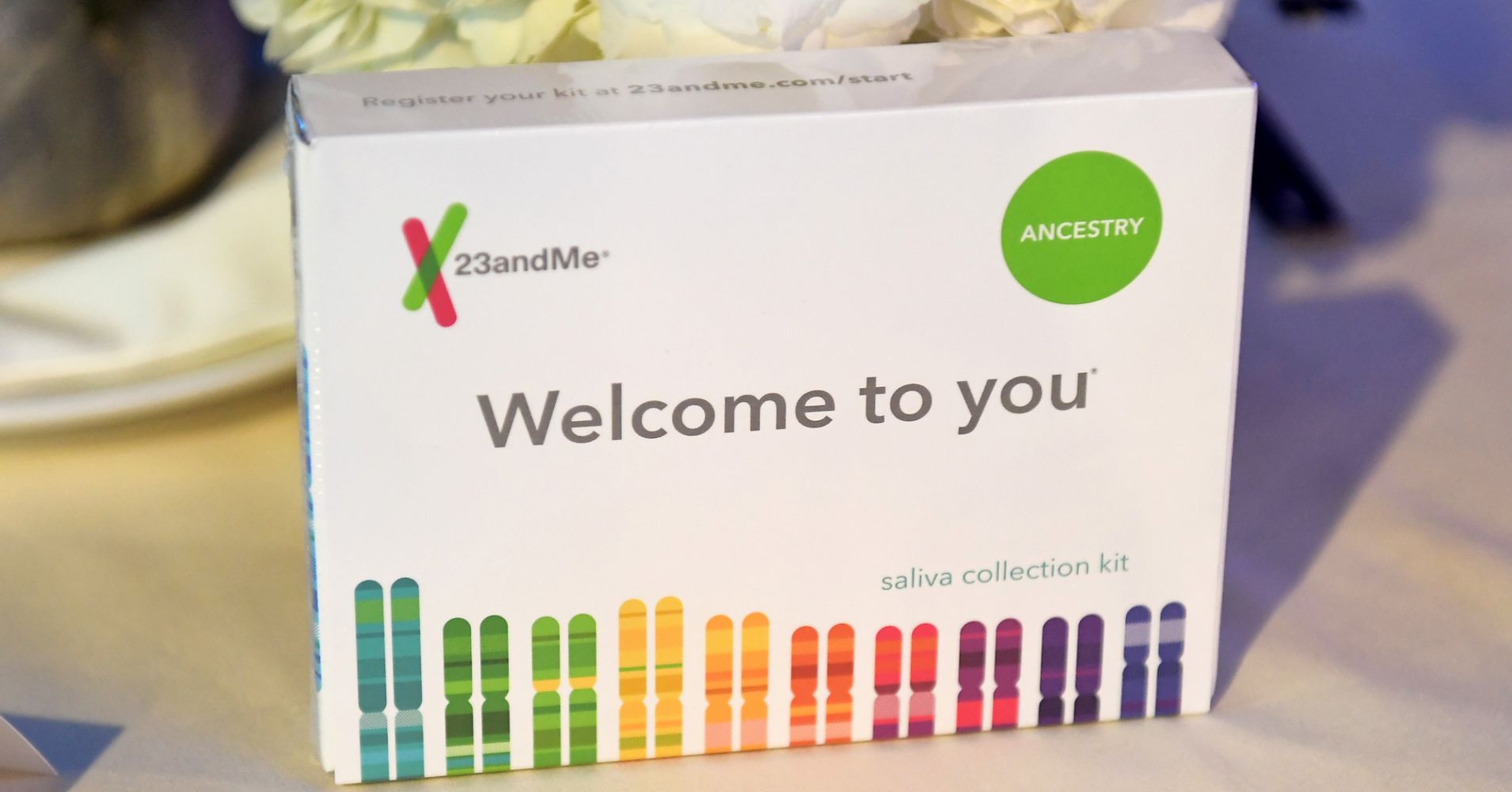 One in three people is at risk for diabetes. So 23andMe set out to develop the first direct-to-consumer genetic test to assess whether its users have a higher likelihood of developing type 2 diabetes, which is the most common form of the disease.

The company has been around for more than a decade, but said its new diabetes report is the first of its kind.

It was developed using data from 2.5 million of its users who consented to the research. Previous reports have relied on information from publicly-available data-sets, as well as 23andMe’s own database.

With this soon-to-be-released report, the company could attract millions more users on top of the 8 million it already has.

More than 30 million Americans , or about 9 percent of the population, has diabetes. Only about 23 million of them have been diagnosed, studies show, and the rest remain unaware that they have the disease. Most people with diabetes have type 2, which means they don’t respond to insulin as they should. (People with type 1 diabetes don’t produce insulin, and tend to get diagnosed at a younger age.)

Read More:  Too Much Vitamin D Could Be Bad For Your Health (STUDY)

Diabetes rates are expected to increase in the coming decades for a variety of factors, including the obesity epidemic.

“Diabetes is a significant health issue in the United States that is expected to impact nearly half of the population,” said 23andMe CEO Anne Wojcicki in a statement.

23andMe, which was co-founded by Wojcicki, is backed by just shy of $ 800 million in venture capital funding from investors ranging from Alphabet to the international drug maker GlaxoSmithKline. It has sold its DNA tests for both ancestry and health to millions of people, but it has other ways of making money, including partnerships with drug companies. It also has its own drug discovery unit under veteran pharma executive Richard Scheller.

The company has seen its fair share of controversy since it was founded in 2006. It recovered from a dust-up with the U.S. Food and Drug Administration, which in 2013 ordered it to cease sales and marketing of its tests, only to find itself a target of the New York Times editorial board. Among other things, the board was concerned about users feeling overly reassured by their 23andMe results. It has also been embroiled in privacy debates, which swelled up when the Golden State Killer was captured after law enforcement got their hands on his relatives’ data from an open-source DNA website.

For that reason, it was a complicated process for the company to develop its diabetes report, which is filled with reminders that lifestyle plays a major role and 23andMe is no replacement for a doctor.

Moreover, testing for diabetes risk is not as simple as some other health conditions, where a single genetic variant can have a major impact. Rather, there are lots of small variations across the human genome that add up to a higher risk in some people than others. And lifestyle factors, like diet and exercise, play a huge role. To avoid giving the impression that users don’t have to take care of their health, which they should do regardless, there’s no “decreased risk” result for diabetes.

Read More:  Need a protein powder for weight loss? Look for these 6 ingredients

Ultimately, 23andMe said it is hoping that users will be inspired to make behavioral changes. And it has a partnership with an AI health coaching tool called Lark to help those who want more information.

But sustained lifestyle changes are difficult for digital tools, so doctors question how useful the new report will be.

“As there’s no single gene, and rather it’s many genes interacting with environmental and lifestyle factors, I wonder if this test will be better for doctors than just seeing a patient’s family history or family tree,” said Aaron Neinstein, an endocrinologist at UC San Francisco, who treats patients with diabetes. “You can often tell a person’s risk just by seeing that.”