Pregnancy is, inevitably, one of the times in a woman’s life when she wants to make sure she’s being as healthy as possible. The responsibility of growing an entirely new human being completely from scratch puts a new perspective on health and wellbeing, and it’s no surprise that pregnant women want to make sure they’re eating the best possible foods. 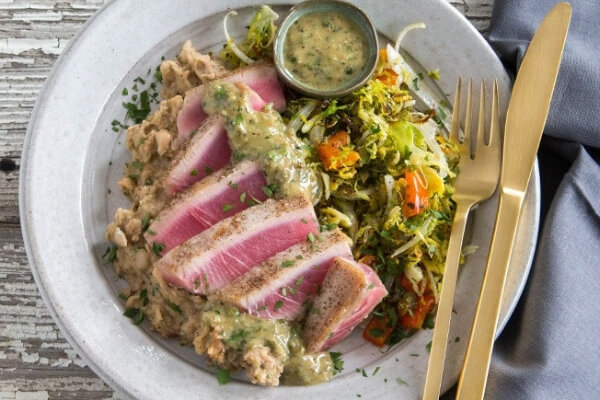 While fish like salmon and sardines are a big thumbs-up for pregnant women as a protein source, there are a lot of fish varieties to avoid—thanks to their high mercury content. ‘Big’ fish like swordfish, tuna, mackerel and shark are to be seriously avoided, as the excessive levels of mercury have been linked to developmental delays and brain damage. 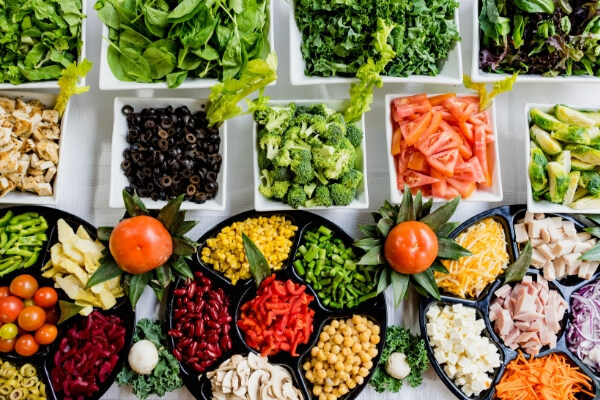 Photo by Dan Gold on Unsplash

Although salad is widely considered one of the healthiest food groups on the planet, they’re to be consumed with caution whilst you’re pregnant. While the nutritional content of a big salad will be great for you and baby—it’s the hygiene element that makes them a danger. Ultimately, you never know how long salad has been sat out for, or if someone has touched it with dirty hands—which means they could be a sure-fire way to pick up a host of unwanted bacteria.

So while eating the rainbow is completely encouraged, make sure you’re preparing the meal yourself and washing all elements thoroughly. Although it might feel super inconvenient when you’re out and about and simply want a healthy meal, it’s worth steering clear of the salad bars until you’ve had the baby. 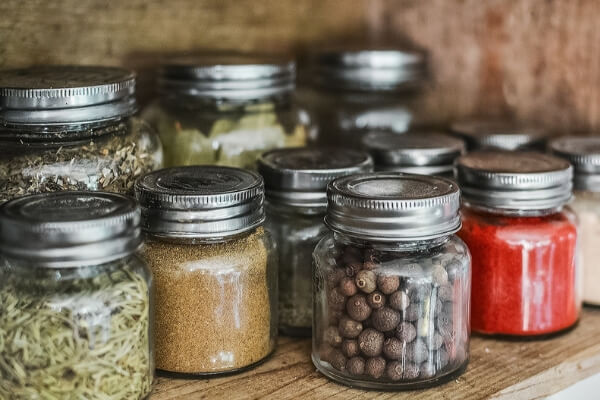 A lot of the drama that surrounds pregnant women and certain foods isn’t because the foods are inherently unsafe in themselves, but simply because there hasn’t been any research conducted into whether or not they are definitely safe for consumption. A classic case of ‘better to be safe than sorry’, adaptogens and other herbal supplements are a prime example of this.

So if you’re into adding adaptogens like maca, ashwagandha and spirulina into your morning smoothies, you might want to cease until you’re post-birth. 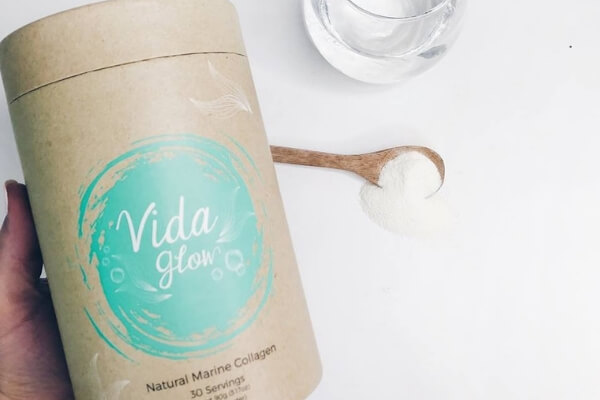 Now while the jury’s still out on this one (and lots of people say that taking collagen is really useful during pregnancy), it pays to be sceptical. Vida Glow cites multiple reasons as to why collagen might not be safe to consume whilst pregnant—including gastrointestinal upset, a lingering after-taste or smell post-consumption (which let’s face it, could be particularly icky if you’re in the throes of first trimester food aversions and nausea), and most importantly, hypersensitivity reactions—which cause an abnormal response of the immune system. 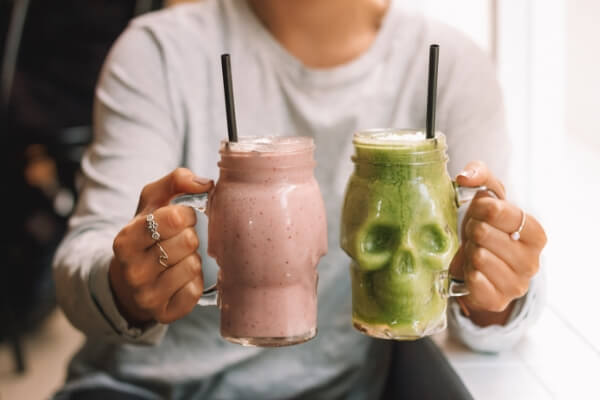 Photo by Maddi Bazzocco on Unsplash

Whilst making your smoothies and juices at home in your own blender is perfectly healthy and encouraged whilst you’re pregnant, it might be worth skirting around the juice bars for a while. This is, once again, mostly just a matter of hygiene and cleanliness—as you can’t be sure how well or often the blenders or juicers are cleaned. Ultimately, it just isn’t worth the risk.

Always consult your healthcare professional before making any lifestyle changes.

Read More:  10 Low-Fat Foods that You Should Incorporate in Your Diet