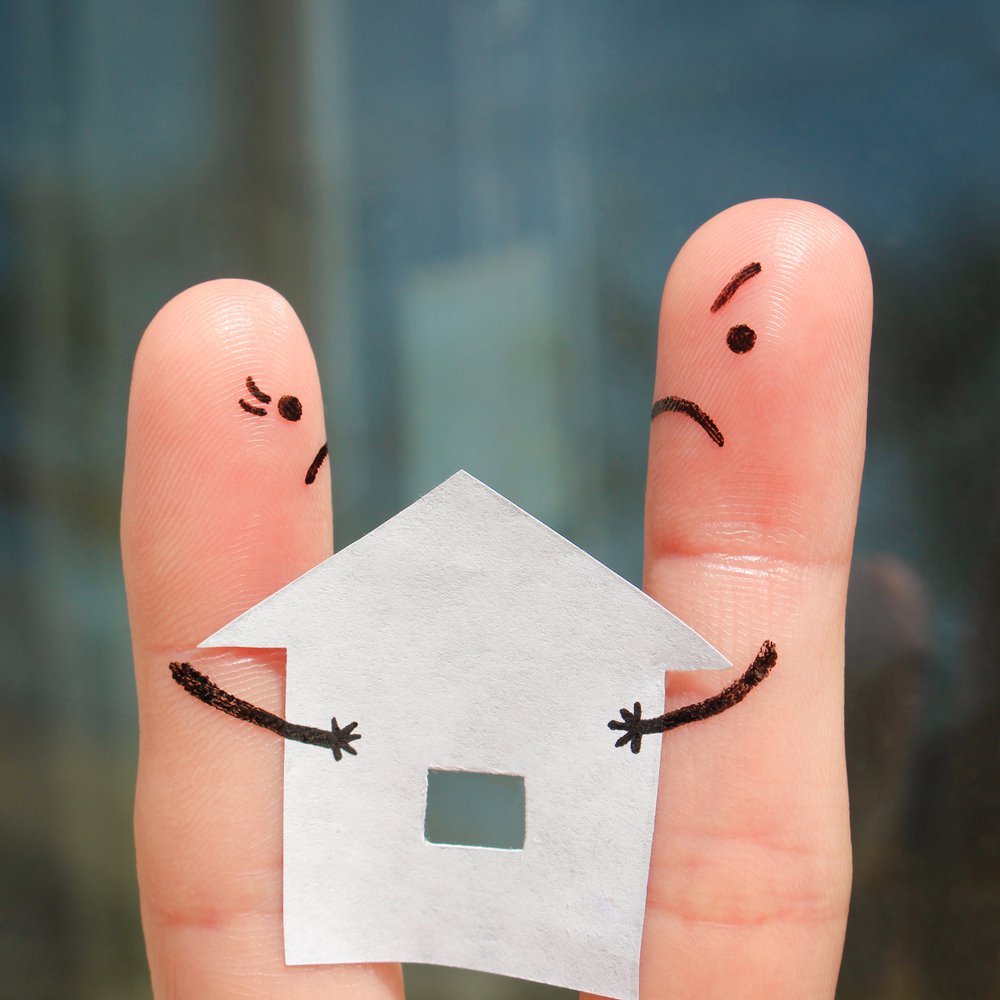 I recently met an old friend of mine for the evening in New York City. He’s a talented young orthopedic surgeon, who has already, in the short amount of time since finishing residency, experienced so many of the problems our health care system faces.

The topic of conversation quickly turned to the current state of medical practice, the dramatic swing to corporate medicine, and the consequential loss of autonomy suffered by physicians as a result. I asked him what his views were on why doctors appear to have lost control over their profession.

He said something very profound: “Oh there’s a simple reason for that Suneel: It’s because doctors don’t get along.”

That was his single one-sentence summary. He then expanded on how he believed that as a group (considering there are close to a million physicians in America), they could have immense collective power and advocacy. But because we are so fragmented with our own selfish interests, we exponentially diminish any power we have.

He went on: “An orthopedic surgeon doesn’t really care about what’s happening to an internist, and vice versa too. We are all solely focused on our own area of practice, work environment, and income. There are far too many big egos running around, and what’s worse is that doctors frequently fight with each other as well.”

All the while, our health care system continues to decline, and patients bear the brunt.

I thought that was so true and haven’t ever considered it in such simple terms before. My mind turned to how this could actually be a story of a million-and-one scenarios in life: A divided house always falls. And that always leaves the door open for a third party to come in and take advantage. I actually started thinking about another story that I grew up with.

Being of Indian descent, for some reason the story of British rule of India came racing to my mind (albeit on a much larger scale with bigger consequences). India was a land of princely kingdoms back in the middle of the last millennium, unable to get along with each other. Of course, it was a dog eat dog world back then, and might was right. Whoever was the strongest with the mightiest armies, took control. In came the British with their East India trading company, initially under the rule of Queen Elizabeth 1st in the 17th century. To cut a long story short, the British cleverly exploited the divisions for their own good, implementing a classic “divide and rule” policy.

In a relatively short amount of time, they had gone from trading a small amount, to gaining complete control over a massive country — while forming “deals” with complacent local ruling maharajas to keep them “comfortable” (inevitably these maharajas would realize that perhaps the deals were not worth the loss of control and autonomy, and that they had been played by an entity that viewed them solely as a commodity, but this would come too late).

I am of course giving a very simple account here for this article, but the broad theme is the one to grasp. Who could blame the British in the world as it was back then for cleverly doing this. Nearly every king and country was at it, if they had the means to do so, to expand their power and gain wealth (as an Indian, part of me is actually grateful it was the Brits with their relative fairness rather than a more brutal and murderous force like Imperial Japan or Nazi Germany).

Perhaps there’s also an argument to be made that India would have even fallen apart on its own, had the Brits not come in at that point in history — but that’s another story. One can never view historical stories through the lens of today’s standards.

Thankfully the world progressed, and India was able to gain the self-rule that any group of people or country must have. But it took a few hundred years, unfortunately, after their divisions had been exploited by an external entity for their own benefit. The story of how the British empire took over India, is one of the most classic large-scale examples I can recall of a 3rd party cleverly taking advantage of a divided house. I encourage anyone to read the fascinating history in more detail. This timeless scenario plays out everywhere every day, from your own individual home, community, business, right up to a national level. It’s a timeless tale.

But back to health care: I’m just sad it happened to doctors too.

Suneel Dhand is an internal medicine physician, author, and an independent health care experience and communication consultant. He is co-founder, DocsDox.