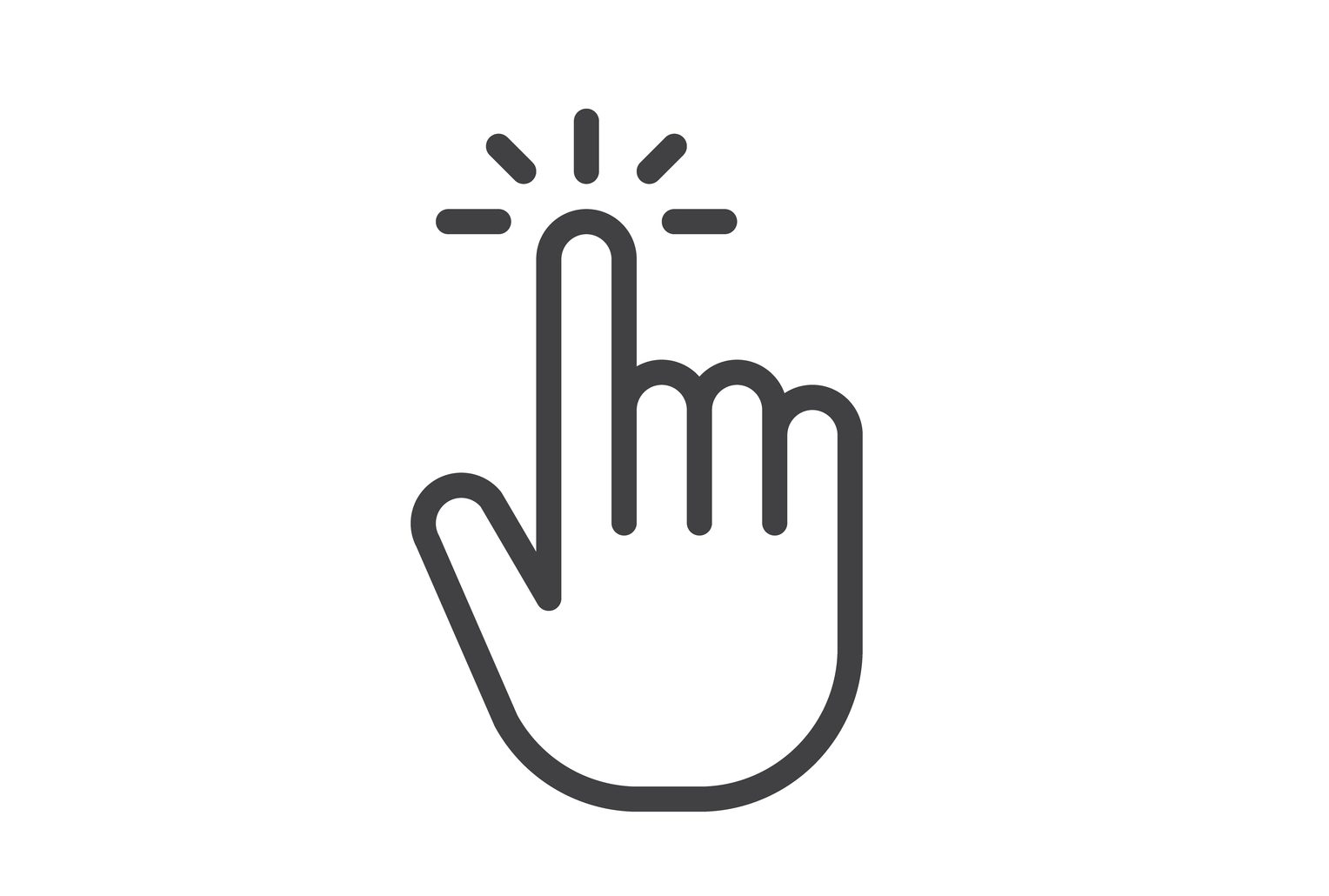 That’s quite a leap. By suggesting a “benefit” Jaber, a cardiologist, seemed to ignore his own study’s caution that a statistical link between fitness and mortality in his study “does not prove causation.” As his journal article explained, “there may be many measured and unmeasured factors that contribute to this association.”

That statement is also a leap because nowhere did the study examine how much people exercised. So how could researchers conclude that starting an exercise program is as beneficial as taking high-impact steps like quitting smoking?

Clearly, they can’t — not  based solely on measuring what’s called peak metabolic equivalents, or METs, from a single treadmill stress test.

“The spin here is that they’re assuming that if you increase exercise, you’ll get your METs up and then have a lower mortality rate,” said Steven Atlas, MD, MPH, a primary care physician at Massachusetts General Hospital, in an email. “This may be true, but it is also possible that people with lower METs aren’t able to exercise more because they are less well.”

Going from a single treadmill stress test to claims about an exercise program is, to put it mildly, a stretch.

3. Add sensational quotes from a researcher.

CNN boosted the drama with a quote from Jaber calling his study’s findings “extremely surprising.”

Jaber also provided a bevy of other misleading and dire-sounding comments, like this one:

“Being unfit on a treadmill or in an exercise stress test has a worse prognosis, as far as death, than being hypertensive, being diabetic or being a current smoker,” Jaber told CNN. “We’ve never seen something as pronounced as this and as objective as this.”

Comparing those with a sedentary lifestyle to the top exercise performers, he said, the risk associated with death is “500% higher.” (See our warnings about using relative – as in this case – versus absolute risk reduction statistics.)

“You should demand a prescription from your doctor for exercise.”

Reached via email, Jaber said he did not think his statements were misleading. He wrote: “We always talk about association and not causality in our reports. … You are asking me to fix the media and that is an impossible task.”

Read More:  5 Habits You Need to Kick Off When You are a Diabetes Patient

Clickbait requires an alluring headline. To achieve maximum shock value, this one reached beyond even the misleading message of the news release.

In a master stroke, CNN distorted another of the study’s findings — that a reduced fitness level appeared to be at least as good a predictor of mortality as traditional risk factors like heart disease, diabetes, and smoking.

The study did not show that skipping exercise is more harmful than having heart disease, being diabetic, or smoking.

Yet the lead and headline mangled that to say that lack of exercise is actually “worse for your health” than all of those things.

Of course, that’s not at all what the study said. But it certainly grabs your attention.

Clickbait is a competitive business, with little incentive for actual reporting. As a result, copycat stories are rampant.

Women’s mag Bustle teased readers with what appeared to be a fresh angle: “How Bad Is Not Exercising? A New Study Says It’s Worse Than Smoking, But Here’s Why You Shouldn’t Worry.”

But rather than clarifying the limitations of observational studies, Bustle made vague statements like this: “Exercise habits are unique to each person, and there are many factors that determine whether or not someone is healthy.”

CBS later came out with its own coverage, as did USA Today and Men’s Journal.

None of these articles — if we can call them that — advanced the reporting in a meaningful way. They all repeated the same mistakes.

Yet a Google search showed the story soon made its way to dozens of news sites around the world, translated into multiple languages. We can only wonder what people in places as far flung as Helsinki and Bangkok made of it.