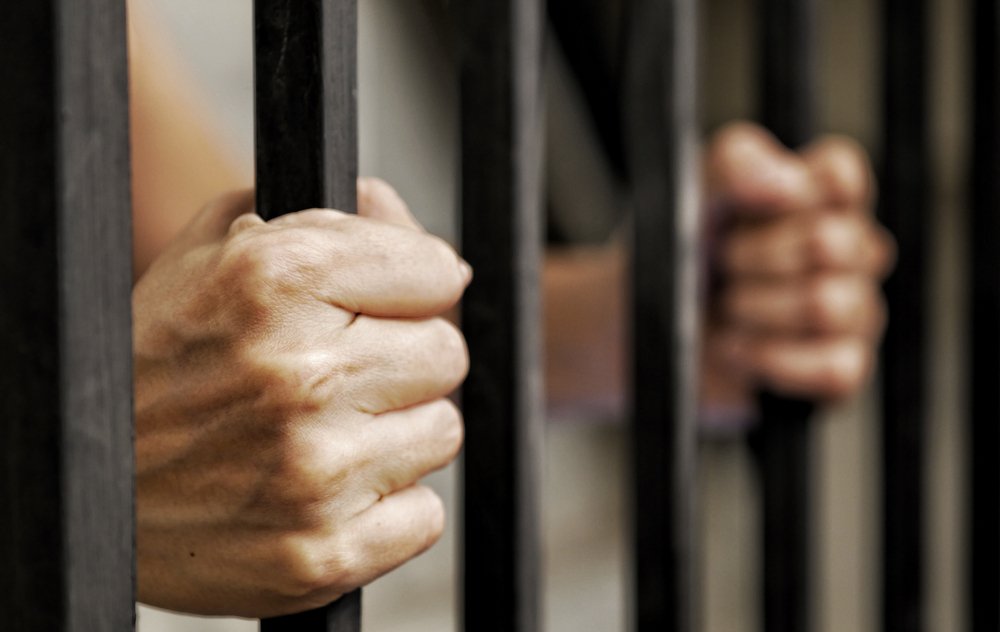 The nights from that time run together in my memory: The cuffs of my scrub pants getting caught on the heels of my clogs because my pants were sagging; stuffing dry graham crackers I stole from the nursing stations into my mouth at 4 a.m. to stay awake while writing notes; what seemed like my pager buzzing against my hip every five minutes; feeling the enormous specter of unending work overtaking me and wondering if I had any remaining skills to gird myself; recognizing the sadness and anger churning within me as I witnessed and listened to tragedies, then shoving the emotions away because there just wasn’t any time I didn’t want to cry I just needed to get through a few more notes I just wanted to sleep of the mistaken belief that if I ignored how I felt, I would be OK.

“Hey, you! You coming to talk to me?” The Big Man shouted.

“What? But then you’re gonna talk to me, right?”

“I have two other people to talk to first, but, yes, I will talk to you after I talk with them.”

I had just finished introducing myself to The Patient and was asking his name when The Big Man, just three feet over and behind a reinforced steel door, started yelling at me: “You lying bitch! You said you’d talk to me!” The Big Man began pounding on the door with his big fist.

The banging reverberated throughout the entire unit. Another inmate on the other side of the unit began banging his door in protest.

Read More:  How use diabetics juice

I sighed and rolled my invisible eyes.

BANG BANG BANG “I’m sorry,” I said to The Patient. He nodded and came closer to his door. I did the same. “I will try to keep this short, but I do want to hear what you have to say.” BANG BANG BANG

He pointed down at his feet. The puffy blisters were evidence of ill-fitting shoes. The Patient reached down, grabbed a sandal, and threw it in the direction of The Big Man. BANG BANG BANG “Stop it, man.” BANG BANG BANG I watched it sail past me and bounce in front of The Big Man’s door.

BANG BANG BANG “Do you want me to get that for you?” I asked, recognizing that the pair of sandals were now separated. BANG BANG BANG

Despite the increasing rate and volume of The Big Man’s fist hitting the door, The Patient and I both ignored him. It was clear that we had both mastered this skill at some point earlier in our lives. The Patient made it look effortless; his face was calm, and his voice was even. Even though he had thrown his shoe, his limbs did not become tense again.

The Patient told me about his health, asked me to call his counselor, and, when I ended our conversation only a few minutes later due to the noise, he thanked me.

BANG BANG BANG “No, thank you,” I said, smiling. “I appreciate your patience. I will try to talk with you again later. Maybe we will have better luck.” BANG BANG BANG

I didn’t look at The Big Man as I turned away. He stopped banging when I had walked a mere ten feet away from them. I then rolled my actual eyeballs. I knew that was when he would stop.

The stress of internship and residency most certainly contributed to my current abilities to stay centered and ostensibly serene in the midst of chaos. We all had to learn how to manage ourselves in the face of death, disease, and distress. Sometimes our efforts were successful; sometimes we felt embarrassed because we believed our efforts failed.

Read More:  Ask Allison: ‘I worry about everything and I find it crippling’

I learned how to show myself more kindness during residency. This wasn’t a conscious choice. Three things happened:

I felt my chest fill with grief as I walked away from The Patient and The Big Man.

What happened to The Big Man? When and how did he learn the only way to get his needs met is to destroy silence?

What happened to The Patient? When and how did he learn to show grace and respect in the midst of hateful noise?

I didn’t cry because, this time, I didn’t shove the emotions away.

Maria Yang is a psychiatrist who blogs at her self-titled site, Maria Yang, MD.