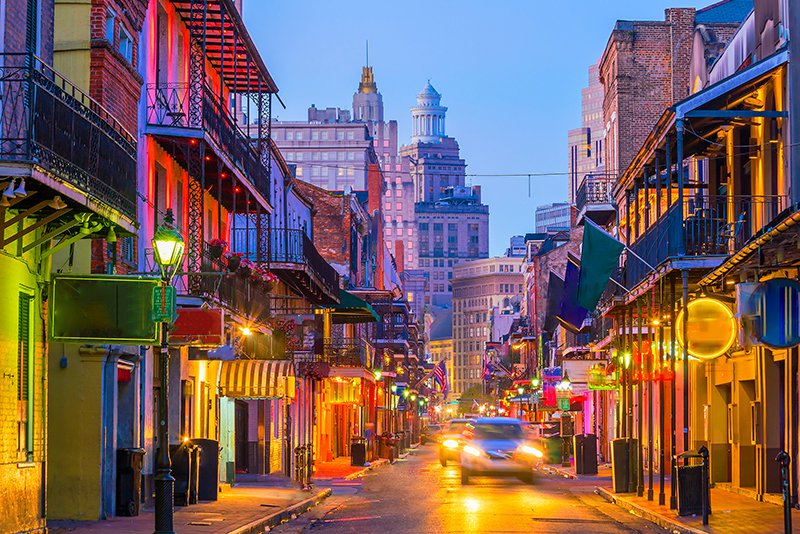 Pfizer and Bristol-Myers Squibb’s next-gen anticoagulant Eliquis has been stealing warfarin market share for years, but that doesn’t mean it’s slowing down. The drug now has new data showing it’s the safer option for a tough-to-treat group of atrial fibrillation patients.

The companies pitted Eliquis against Vitamin K antagonists, such as warfarin, in certain Afib patients who had suffered a heart attack or other serious cardiovascular event, or who had undergone a stent-placing procedure.  In the phase 4 study, Eliquis showed it carries a lower risk  of bleeding and hospitalization than warfarin.

Presented at the American College of Cardiology annual meeting Sunday, the data showed that adding Eliquis to P2Y12 antiplatelet therapy—such as Sanofi’s Plavix or its generics—with or without aspirin, cut the number of serious bleeding episodes compared with warfarin combination treatment. In the study’s Eliquis arm, 10.5% of patients had suffered major or clinically relevant bleeding episodes at the six-month mark, compared with 14.7% of patients in the warfarin arm.

The study patients all had atrial fibrillation and the increased risk of stroke that comes with it. And on top of that, they had either suffered a type of acute coronary syndrome recently, or were undergoing a percutaneous coronary intervention—a procedure that uses a catheter to place a stent—or both. And the results are numbers that Dave DeMicco, Pfizer’s head of medical affairs for internal medicine, called “practice-changing.”

“This is a very high-risk population that’s very sick and often has life-threatening complications,” DeMicco said, pointing out that patients in that group are often on multiple therapies.

And because combining those therapies—anticoagulants and antiplatelet drugs—can come with an increased risk of bleeding, there was “a lot of uncertainty within the scientific community” about what to focus on, Cristoph Koenen, BMS’ head of CV development, explained.

The question for doctors was whether they were going to focus on “stroke prevention and atrial fibrillation, am I going to focus on the ACS and PCI, and focus on the antiplatelet therapy?” Koenen said. But “with these results here now, we were luckily clearly able to show that a combination of a safe anticoagulant” alongside an antiplatelet agent such as Plavix “is a very safe way of treating these patients.”

Separately from Eliquis’ performance, the study, dubbed Augustus, also showed that patients receiving aspirin alongside their antiplatelet and anticoagulant therapies saw an 89% increased risk of bleeding compared with patients who didn’t use aspirin. Those results “provide really important information for physicians as they consider treating these high-risk patients,” DeMicco said.

“A large number of those patients are not only better treated with Eliquis, but better off without dual antiplatelet” therapy, Koenen added, predicting that “this study will create a lot of discussion and noise within the scientific community.”

If Eliquis can become the preferred anticoagulant for use in the Afib + ACS/PCI population, it could see a big boost in the sales department. Of the more than 30 million patients globally with Afib, one in five also fall into the ACS or PCI groups, DeMicco said. And that’s a total of roughly 6 million patients.

In the meantime, Eliquis has been steamrolling its way to the top of the overall Afib market, even against formidable competition in the new-age blood thinner category from rivals such as Johnson & Johnson and Bayer’s Xarelto. After a slow start, Eliquis overtook the J&J-Bayer med, and last summer execs said the med would soon pull ahead of warfarin, too.