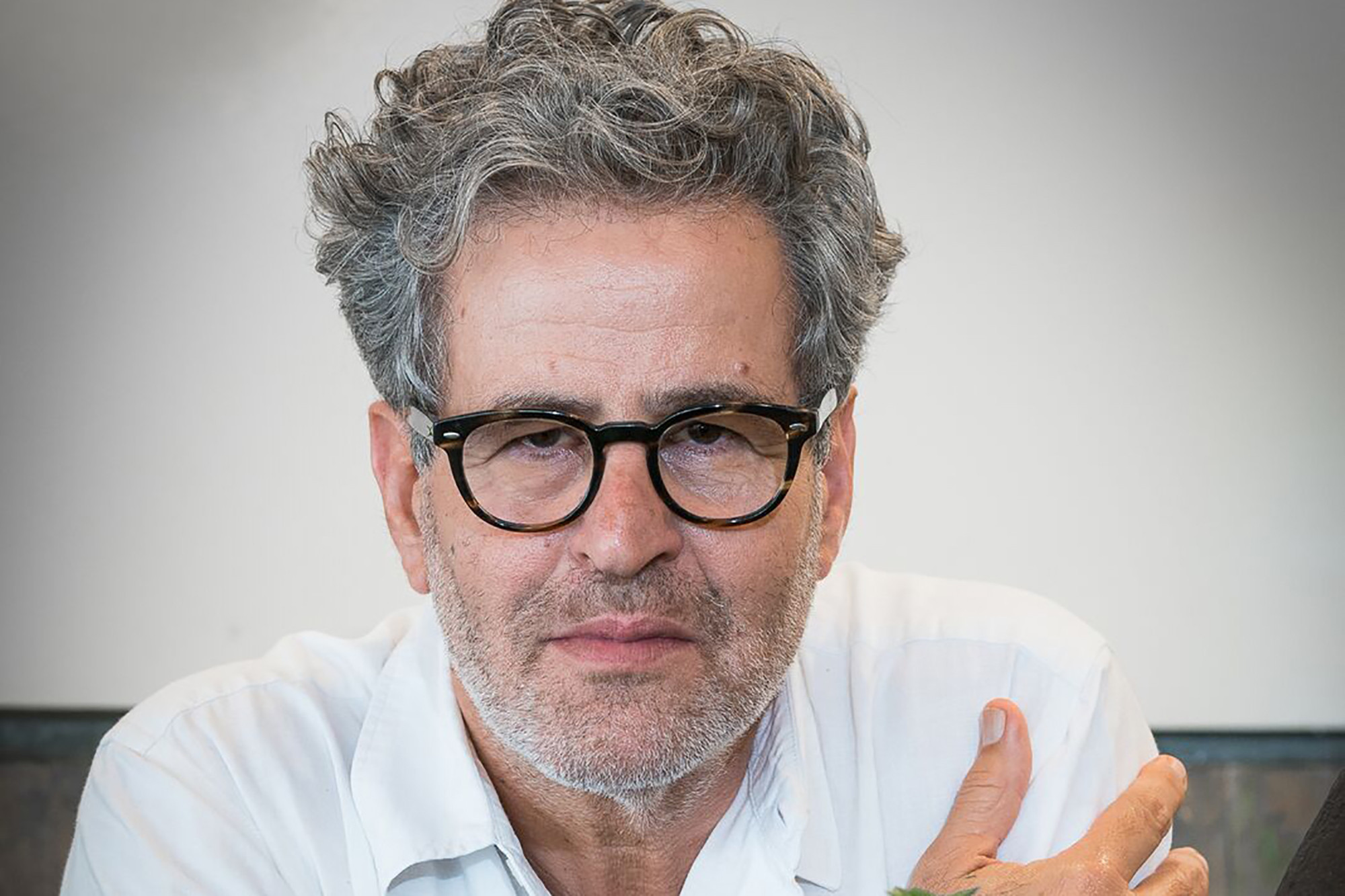 Shani, whose Miznon (Hebrew for cafeteria) outposts are no-frills, eat-out-of-a-paper-bag kind of places, launched his first one in Chelsea to rave reviews for his Mediterranean street food reinterpreted for the Big Apple — including pitas filled with everything from a deconstructed cheeseburger to a Reuben.

Now Shani — a ninth-generation Jerusalemite — is opening a second Miznon, with counter service seating, at 161 W. 72nd St., and a Hell’s Kitchen version of his Tel Aviv restaurant HaSalon this spring.

The restaurant will be adjacent to the Skyline Hotel, at 725 10th Ave. at 49th Street, with a separate entrance from the hotel.

While Shani could not be reached at press time, sources say the chef has been busy preparing for the opening.

“Chef Shani plans on being in New York for the next few months, preparing his team and walking them through the opening,” a source says.

The famous TV chef was spotted over the weekend dining at Zuma with real estate/restaurant mogul Rotem Rosen, and the famed Israeli mentalist Lior Suchard.

Shani opened his first Miznon in Tel Aviv in 2011 and later expanded to Paris, Vienna and Melbourne, Australia.

Fellow chef countryman Nir Tzuk also has just opened on the Upper West Side, a 50-seat location called Arba at 472 Columbus Ave. at 83rd Street, which is part of the new gluten free kosher bakery Modern Bread and Bagel.

Cipriani’s is opening its first large-scale “culinary experience” in New York — a 28,000-square-foot behemoth that will include a food hall and an upscale restaurant.

Designed by Martin Brudnizki, the innovative space will be part of Waterline Square, a five-acre luxury development on the Upper West Side from GID Development Group.

The Cipriani space includes produce stands, a coffee bar, a gelato and pastry shop and a pizza bar.

There will also be a formal Cipriani’s restaurant — though the space will not include a trademark Cipriani nightclub, sources say.

Waterline Square residents will have access to Cipriani’s catering services and special services like “pantry stocking,” along with a private entrance directly into the Cipriani food hall from their residential tower.

Cipriani’s is slated to open at Two Waterline Square this summer.