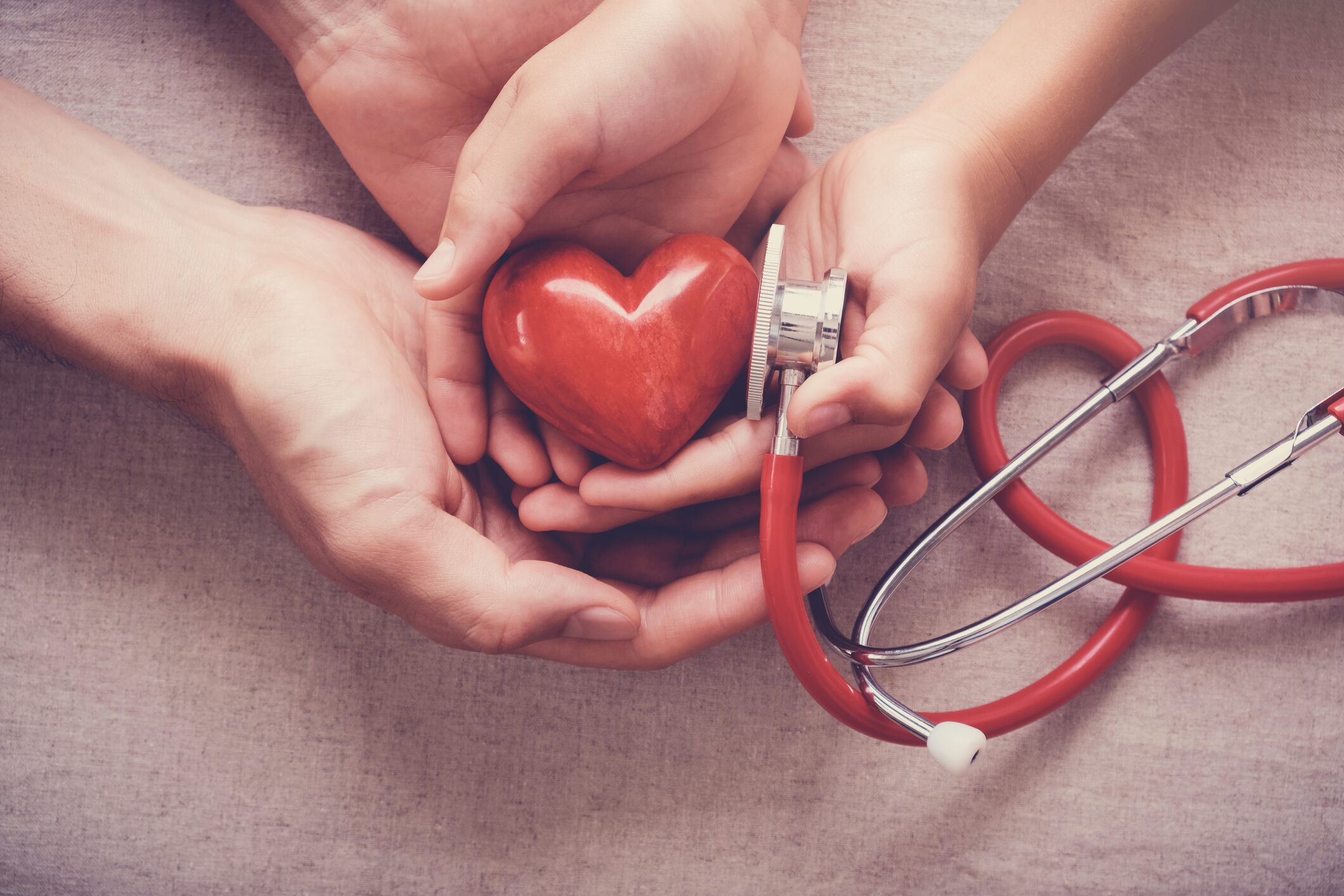 Millions of Americans live with the potentially dangerous condition called atrial fibrillation (AFib), but many may never get diagnosed.

It could happen at night one day and in the afternoon the next. Or symptoms could occur for five minutes today but two hours tomorrow.

“AFib is something that can come and go,” he told Healthline. “It’s a very finicky diagnosis and is often missed.”

According to the Centers for Disease Control and Prevention between 2.7 million and 6.1 million U.S. people are living with AFib, a condition where chambers of the heart quiver or produce an irregular heartbeat.

It can contribute to heart failure, blood clots, strokes, and other problems.

The difficult part, specialists admit, is how hard it can be to detect.

Typically, a patient with heart troubles will undergo an electrocardiogram, or EKG. That’s a recording of the heart’s electrical activity while the test is being administered and a trained expert will review the readout.

But if the patient isn’t experiencing symptoms at the time of the test, it may not be detectable, so researchers at the Mayo Clinic recently released the results of a study where they used artificial intelligence to look over hundreds of thousands of EKGs and found a way to potentially diagnose AFib in as little as 10 seconds.

Dr. Paul Friedman, chair of the department of cardiovascular medicine at the Mayo Clinic in Rochester, Minnesota, said in a statement that applying an AI model to EKG readings allows doctors to detect signs of AFib, even if larger symptoms aren’t occurring when the EKG is recorded.

Read More:  Can antidepressants cause ocd

“It is like looking at the ocean now and being able to tell that there were big waves yesterday,” he said.

The research team at the Mayo Clinic in Rochester developed the AI-enabled EKG to detect the electric signature of AFib using 10-second readings.

The AI was able to identify people with potentially undetected AFib with an accuracy of 83 percent by finding signals in the EKG that might otherwise be invisible to the human eye, even if that eye is extremely well-trained.

The authors of the research, which was published in the medical journal The Lancet, say it may one day be possible to use these quick, noninvasive AI-enabled EKGs as a diagnostic test to screen high-risk groups, such as people with hypertension, diabetes, or those 65 or older.

Mehta, who wasn’t involved in the Mayo Clinic research, said there are many potential applications for using AI to detect AFib, including using it to predict the types of people it may affect and help detect it earlier.

“This is a good application,” he said.

Dr. Shephal Doshi, cardiac electrophysiologist and director of cardiac electrophysiology and pacing at Providence Saint John’s Health Center in Santa Monica, California, said while the Mayo research uses preliminary data, if it can be replicated, it has the potential to help people with undiagnosed AFib who are at a higher risk of stroke.

“If we are able to identify, using artificial intelligence, patients that would normally not have been diagnosed until they have a stroke, we can make a huge impact on patients’ quality-of-life, disability, and longevity since 80 percent of the strokes are preventable,” he told Healthline.

Dr. Anuj Shah, an interventional cardiologist and endovascular specialist and founder of Apex Heart and Vascular Care in Passaic and Jersey City, New Jersey, said the research is proof that AI can help accurately detect serious arrhythmias, even when there’s no obvious evidence of it to the naked eye.

“I believe patients could see this technology being used on a very routine basis very soon, probably within a few years, once we have more robust data and higher accuracy in the larger population,” he told Healthline.

That might include it being scaled so it could be used in consumer products to help detect health problems.

“This could truly be a paradigm shift in the way we detect arrhythmias, making it very easy and seamless for people to get detected,” Shah said. “This could also enable long-term and more frequent ‘snapshot’ EKG’s, which in turn can improve machine learning and continue to improve accuracy.”

“It’s like reading tea leaves in cardiology,” he told Healthline. “It’s amazing that use of AI can see the footprints of a problem in an otherwise normal EKG.”

Meininger said he, too, sees the AI-enabled technology initially as a screening tool used by clinicians and not as a direct consumer product, such as a function in a smartwatch.

Read More:  How to help your children manage migraines

“But as the trend continues for more patient-directed care, I definitely expect this to extend to the community as a whole,” he said.

But until AI is detecting AFib using your smartwatch or smartphone, experts say the Mayo Clinic’s research — while promising — still must undergo more tests and scrutiny before it’s more widely used.

Dr. Percy Francisco Morales, a cardiologist and electrophysiologist with an expertise in AFib, said he found the Mayo research “fascinating” because he’s sure there are subtle electrical changes that are noted in a patient with a history of atrial fibrillation that may not be noticeable on standard testing.

And that, experts say, could possibly improve and save lives.