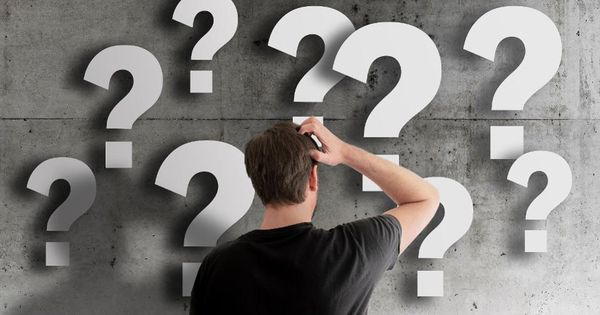 I’ve written before that media coverage of retirement issues often, well, stinks. There’s too many click-seeking headlines and not enough deep dives into what’s really going on with retirement savings (which is surprisingly positive). Too many reporters run single-source articles rather than making a few phone calls to get some context. Today’s example – supposedly showing that near-retirees dramatically overestimate what they’re likely to receive in Social Security benefits – does nothing to assuage my fears.

A new survey from the Nationwide Retirement Institute asked near-retirees aged 50 and up to estimate what they’ll receive from Social Security when they retire. The average answer: $ 1,805 per month.

Here’s the problem, at least according to Nationwide and the numerous media outlets who reported on the survey: the average Social Security benefit paid to retirees today is only $ 1,408, a 28% difference from near-retirees’ expectations.

Except… The experts don’t know as much as they think. The average Social Security benefit of $ 1,408 is the benefit paid to all retirees of all ages, including the very old. The average benefit for new retirees in 2017 was $ 1,460 per month.

Moreover, the near-retirees surveyed by Nationwide have an average of about seven years additional work before they claim Social Security benefits. If we grow that average 2017 benefit of $ 1,460 until 2026 at the 2.4% annual rate that initial retirement benefits grew between 2008 and 2017, we get an expected benefit of $ 1,803, within $ 2 per month of what today’s supposedly-uninformed near-retirees guessed. Huh?

If you know the Social Security program the basic logic of this argument isn’t hard to follow, even if it takes a while to dig up the actual data.

America doesn’t need more coverage of retirement issues. It has plenty of that. It needs better-quality coverage.