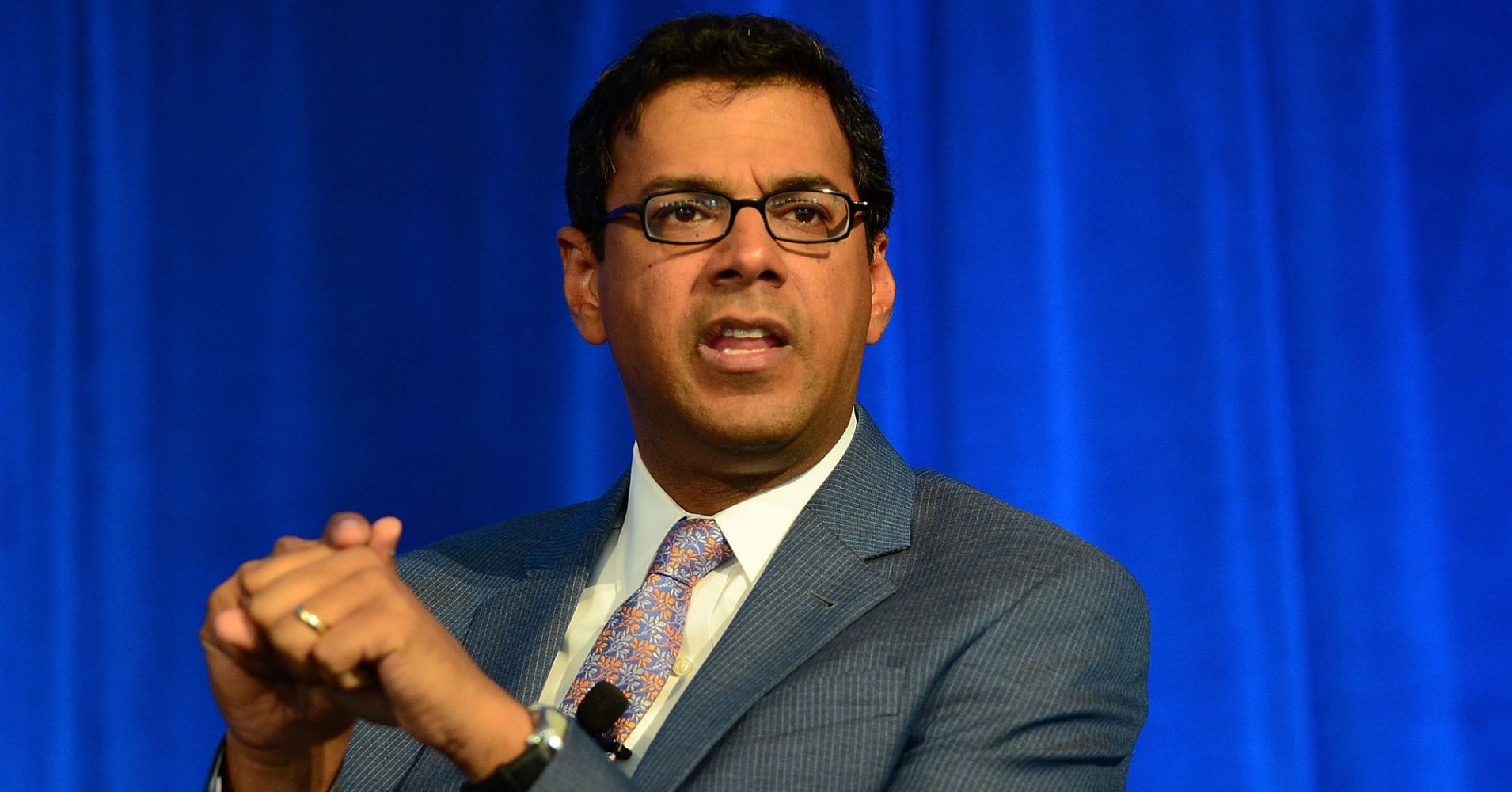 The health joint venture formed by Amazon, Berkshire Hathaway and J.P. Morgan Chase’s still doesn’t have a name, but it does have a chief technology officer.

blog post on LinkedIn, Serkan Kutan, the former technology chief at doctor-booking start-up Zocdoc, wrote that, “I am thrilled to now announce that I am serving as CTO of this new venture.” Kutan’s LinkedIn profile says he took the job in January.

A spokesperson for the health initiative confirmed Kutan’s hiring.

The three companies came together a year ago to announce the formation of the non-profit-seeking venture, whose purpose is to improve health quality and bring down costs for employees. Dr. Atul Gawande, a writer and surgeon, was named CEO in June.

Not much has been shared yet on Gawande’s plan or the overall strategy of the project, but Kutan described it as “the most promising attempt to improve health care in the U.S.”

Kutan said in the post that he received a news alert about the hiring of Gawande last year and thought to himself, “to be the CTO for this initiative would be a dream job.”

Kutan’s previous role at Zocdoc involved building the technology that consumers use to book doctors’ appointments. Zocdoc is one of the few health companies that Amazon CEO Jeff Bezos has personally funded through his investment group, Bezos Expeditions.