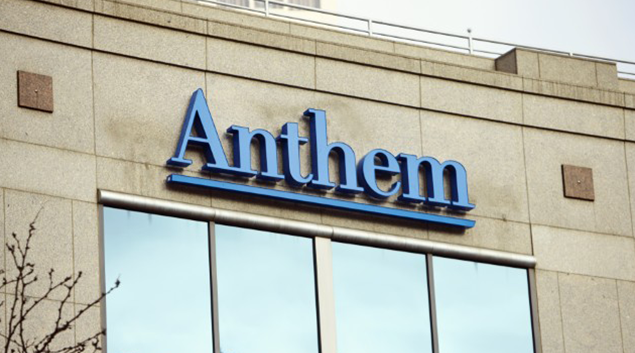 Competition in commercial health insurance markets is shrinking for half the country. That’s the word from the American Medical Association‘s “Competition in Health Insurance: A Comprehensive Study of U.S. Markets” report. The findings showed half of all states had commercial health insurance markets that were less competitive in 2017 than in 2016.

The report offers a detailed picture of competition in health insurance markets for all 50 states and the District of Columbia, as well as 380 metropolitan statistical areas, or MSAs, based on 2017 data captured from commercial enrollment in fully and self-insured health maintenance organizations, preferred provider organizations and point-of-service plans, consumer-driven health plans and public health exchanges.

The study aims to help policymakers and regulators focus in on markets where mergers may negatively impact both patients and providers, as well as to identify markets where closer monitoring of post-merger effects may be warranted.

WHAT ELSE YOU NEED TO KNOW

The report said that the majority of health insurance markets are highly concentrated, which indicates that when coupled with, and when combined with “evidence on their anticompetitive behavior” shows that insurers are flexing their market power in many parts of the country, hurting consumers and providers, the AMA said.

The states with the least competitive commercial health insurance markets were: 1. Alabama, 2. Hawaii, 3. Louisiana, 4. Delaware, 5. South Carolina, 6. Michigan, 7. Alaska, 8. Kentucky, 9. Vermont, and 10. North Carolina.
Anthem was the largest insurer in more MSA-level markets than any other insurer and had the highest market share in 75 MSAs. Health Care Service Corp. was second, leading in 40 MSAs, followed by UnitedHealth Group with a market share lead in 27 MSAs.

“The AMA continues to urge that competition, not consolidation, is the right prescription for health insurance markets,” said AMA President Dr. Barbara L. McAneny. “The slide toward insurance monopolies has created a market imbalance that disadvantages patients and favors powerful health insurers. The prospect of future mergers involving health insurance companies should raise serious antitrust concerns. There is already too little competition among insurers, to the detriment of patients. Networks are already too narrow, and premiums are already too high.”