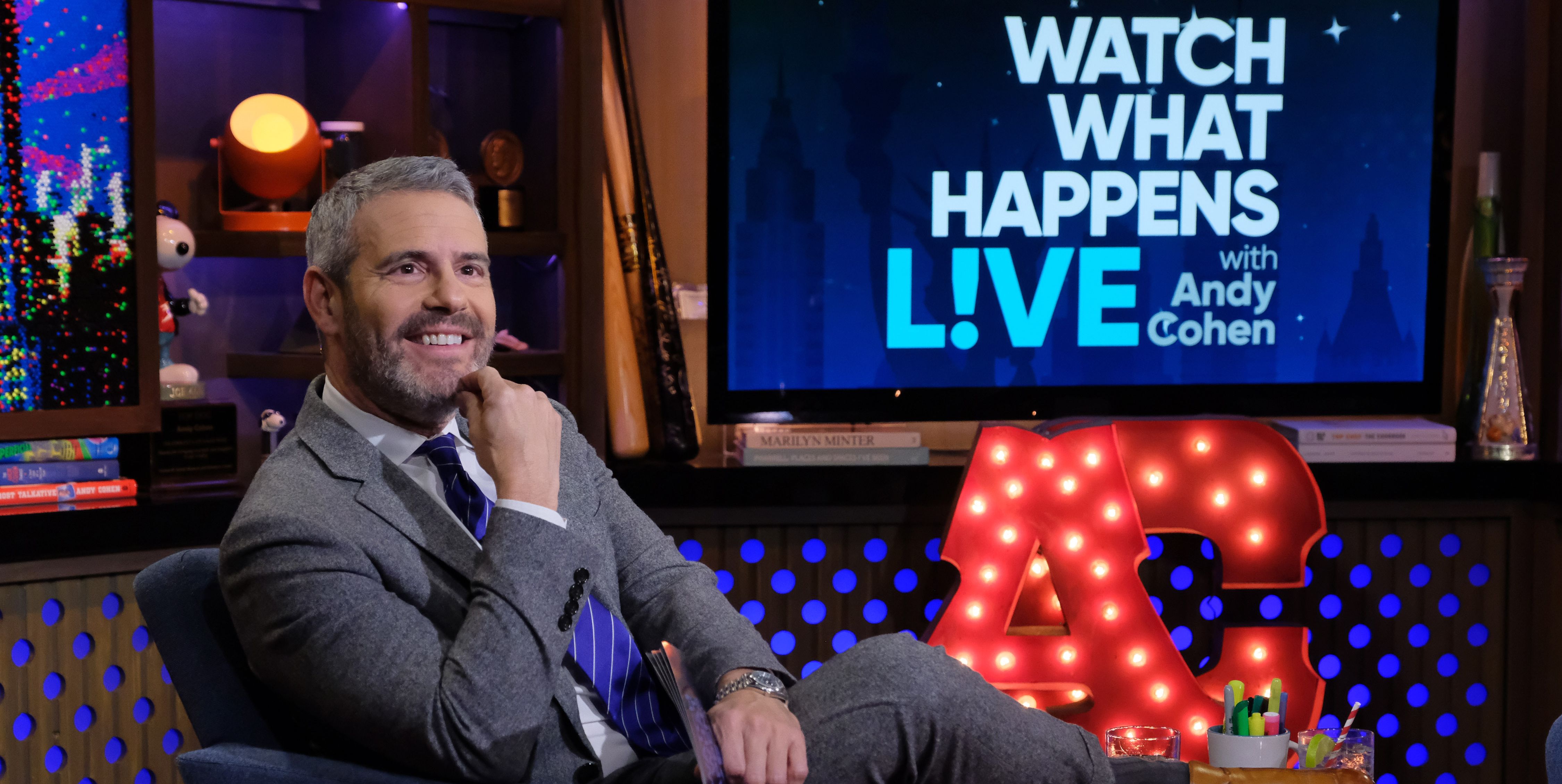 Part of the appeal of Andy Cohen’s talk show, Watch What Happens Live, is that the guests are loosened up by the drinks served to them by an on-set bartender, and lulled into conspiratorial chat by the host who is also indulging, all of which means they’re often likely to spill a little more than they intended. But Cohen hasn’t had a drink while filming the show in months, and that one simple change has left him 12 pounds lighter.

“There are moments in my life where I am trying to lose weight for something, and unless that’s happening I try to indulge within reason,” He said in an interview with Hoda Kotb for E!. “I just don’t believe in denying myself.”

However, back in July, he began to notice that he had put on a little weight and it was affecting how he felt in his job. “I’m a pretty tough critic of myself and don’t you find that seeing yourself in a monitor every day — doesn’t that mess with your head sometimes?” He said. “Because you’re forced to look in the mirror a lot because there is a monitor under these cameras that we are looking at.”

“So, this summer, I had a moment where I was like, I really felt like my suits were getting tight and it was beach season and I was wearing like button-downs to the beach and I’m like ‘I’m not this guy, I’m not doing this.'”

Cohen made the decision to cut back on alcohol, eschewing his usual drink while completing his hosting duties, in addition to making small tweaks to his diet. “I lost 12 pounds and I’ve just been really watching what I’m eating,” he said.

Read More:  What will happen if cholesterol is high

When it comes to balancing alcohol with a healthy lifestyle, dietitian Chris Mohr’s advice is to “be an alcohol snob,” and to put quality over quantity. “I savor the flavor and enjoy a quality drink occasionally with friends, but never alone,” he says. “I don’t overdo it… And the majority of the time I stick to just booze. This allows me to not have to worry about calorie- and sugar-filled mixers.”

Another approach to cutting down on alcohol is to try the increasingly popular intuitive drinking, where you examine the internal reasons why you are picking up the glass each time.