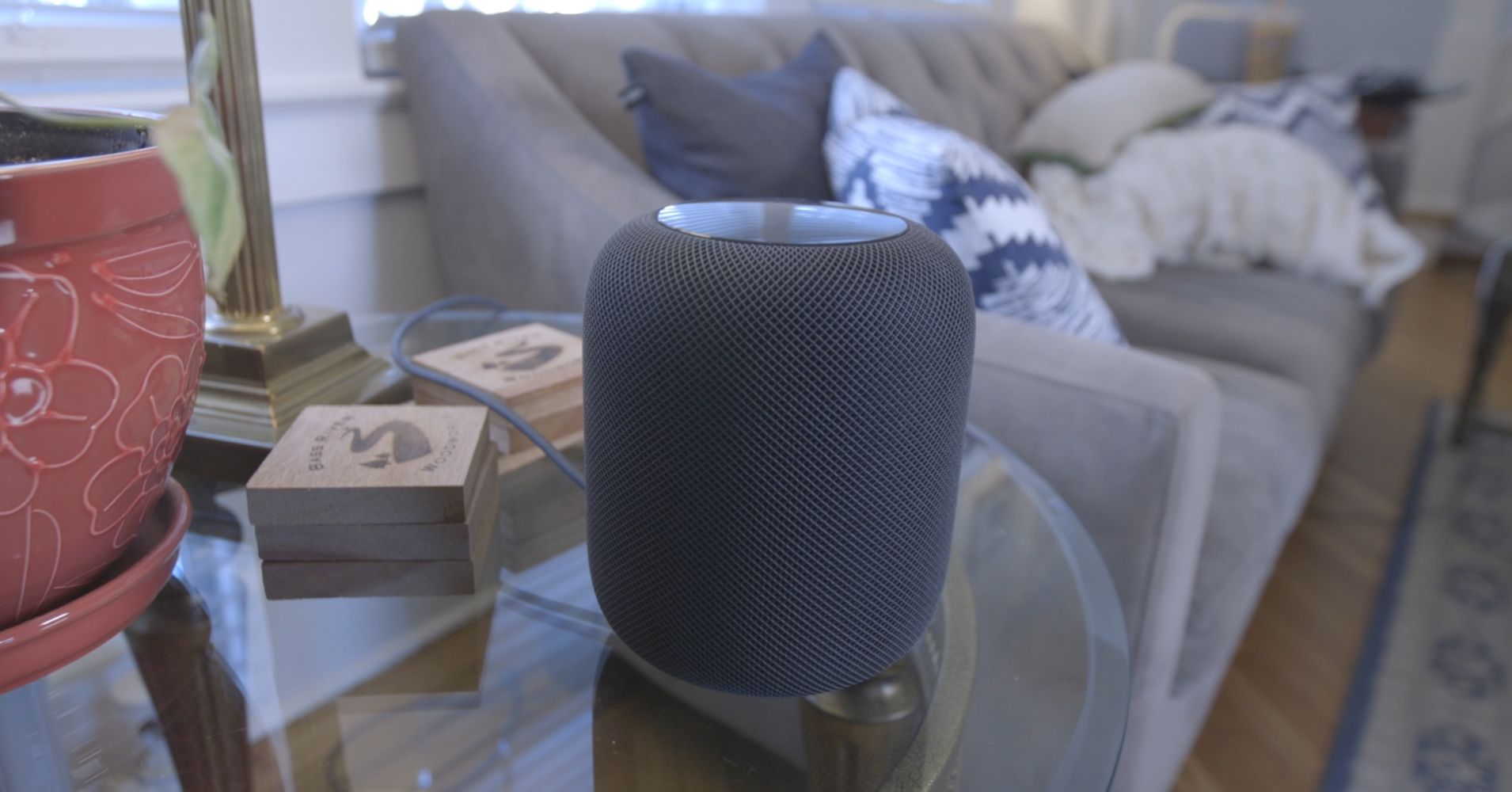 Sam Jadallah, the former CEO of a smart lock company that shut down just over a year ago, has a new job: He’ll be leading the home initiatives at Apple, sources familiar with the matter told CNBC.

become the center of a connected living room.

Apple has a range of products geared to the home — including HomeKit, its software service that connects with a broad array of third-party products; and HomePod, a smart speaker for the home with voice recognition, music and more.

Both Apple and Jadallah declined to comment to CNBC on the hire.

Jadallah previously ran a start-up called Otto, which made a $ 700 lock that was backed by the venture firm Greylock. He also spent more than a decade at Microsoft, and had a stint in venture capital at the firm Mohr Davidow.

Otto suspended its operations four months after launching its beautifully-designed Bluetooth- and Wi-Fi-enabled luxury lock. In interviews, Jadallah hinted at having found a buyer, which pulled out at the last minute.

About 70 percent of the early team behind Otto were actually poached from Apple’s ranks, Jadallah has previously said. The lock was compared favorably by reviewers to the “Apple of smart locks.” It’s not clear whether Jadallah will bring these early employees with him, or will have a fresh mandate to hire. There are currently about half-a-dozen job openings in Apple’s home division.

Read More:  What Everybody Ought to Know About Working from Home - Advice from Darren A. Smith, CEO of Making Business Matter (MBM)

But Apple also competes against rivals like Alphabet and Amazon, both of which have had a head start on moving into the home. All three companies have a combination of hardware and software that controls everything from turning lights on and off using voice, to playing music. Apple’s HomePod represents a small share of the market, compared to Amazon’s Echo and Google Home.