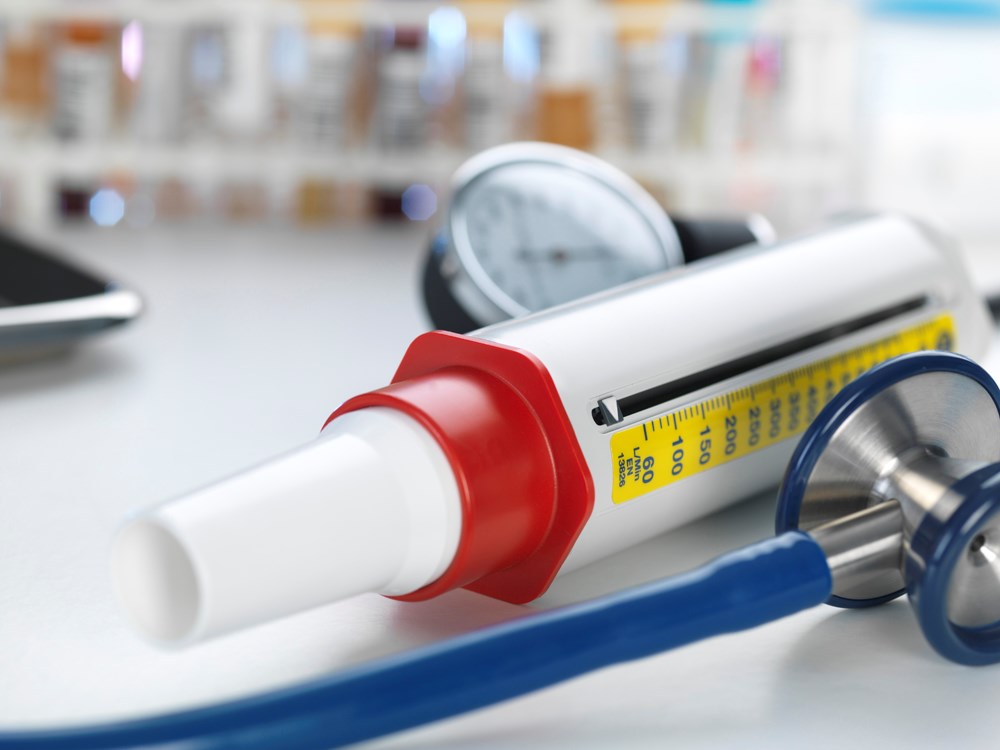 Old age was also a risk factor for asthma-COPD overlap in low- and middle-income countries.

Low- and middle-income countries may face asthma-COPD overlap that is comparably prevalent and more severe than that reported in high-income countries, according to a study published in The Journal of Allergy and Clinical Immunology. Environmental exposures, such as smoke from biomass fuel, could play a significant role in contributing to the disorder.

Asthma-COPD overlap correlated with acute spirometric deficiencies relative to asthma alone (-1.61 z-scores on forced expiratory volume in 1 second [FEV1]; 95% CI, -1.48 to -1.75) or COPD alone (-0.94 z-scores on FEV1; 95% CI, -0.78 to -1.10). Asthma-COPD overlap was also linked with prebronchodilator FEV1/forced vital capacity (FVC) z-scores 2.5 lower than those in the general population or those with only asthma, and 0.61 lower than patients with only COPD.

The studies covered by this analysis took place in 12 different settings, and participants were between the ages 35 and 92. Asthma was defined as physician diagnosis, past-year medication use, or wheeze, while COPD was defined as subnormal postbronchodilator FEV1/FVC levels. Chi-squared tests were used to compare categorical data and ANOVA tests were used to compare continuous data.

[W]e found an increased proportion of those with asthma or COPD who show features consistent with overlap and a high rate of severe obstruction among those with [asthma-COPD overlap]. Thus, the results of this analysis indicate that [asthma-COPD overlap] may be as prevalent and the associated respiratory deficits more severe in [low- and middle-income countries], which are experiencing the simultaneous burdens of biomass exposure and high rates of urbanization and sprawl, than in high-income countries,” the researchers concluded.