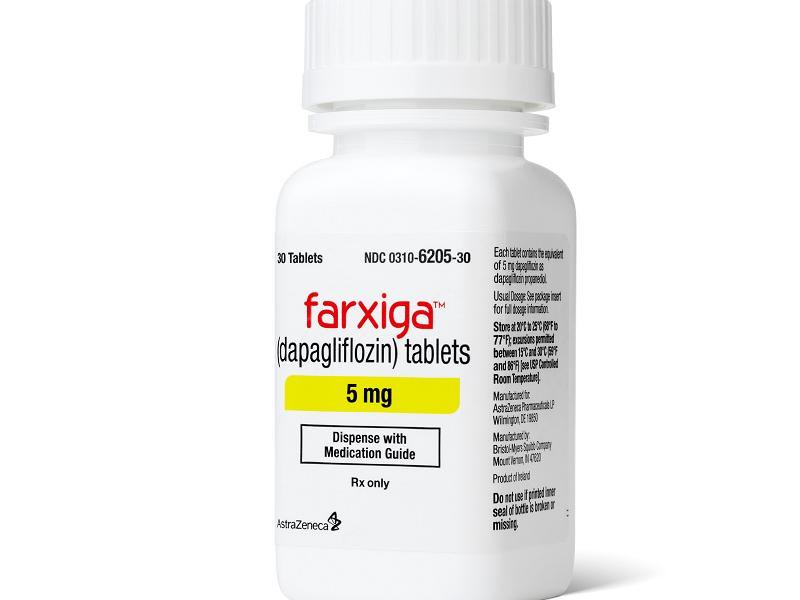 Now that AstraZeneca has scored its Farxiga outcomes data, it’s aiming to change the game on its SGLT2 diabetes rivals. First up? Expanding its salesforce to prepare for a full-court press on doctors.

The British drugmaker aims to “increase the scope” of its physician marketing after phase 3 trial data showed Farxiga cut the risk of cardiovascular death or hospitalization in heart failure patients by 26% over standard of care—regardless of whether those patients had Type 2 diabetes.

That study, dubbed Dapa-HF, was deemed by Wolfe Research analyst Tim Anderson to have a potential “class effect” on other SGLT2 drugs, including Eli Lilly and Boehringer Ingelheim’s Jardiance and Johnson & Johnson’s Invokana. Those drugs have labels reflecting CV benefits but not in patients regardless of Type 2 diabetes.

On Wednesday, Kiersten Combs, AZ’s U.S. vice president of cardiovascular metabolism, said the drugmaker plans to capitalize on the strength of its Dapa results—which she called “groundbreaking”—by preparing to target cardiologists.

“There is a future in the CV space and really being able to engage in a conversation with cardiologists is a part of our future strategy,” she said.

Before AZ can do that, however, it has to wait for FDA approval on the findings of its Declare study, which showed a 36% reduction in hospitalizations over placebo in diabetes patients with heart failure with reduced ejection fraction (HFrEF). For patients without a reduced ejection fraction, that figure was 24%, according to data released in March.

Combs said AstraZeneca expects a label decision on the Declare results later this year. If approved, the drugmaker could open its lines of communication on cardiovascular benefits in anticipation of a possible expansion based on the Dapa data.

“Being able to leverage our Declare label will allow us to start having a conversation around heart failure and why it matters,” Combs said. “Dapa becomes extremely important in that it definitely expands the place where SGLT2s are being used today.”

Combs said the expansion plans aren’t finalized and will depend on the wording of a new label and approval by the FDA.

With its newest CV outcomes data in hand, Farxiga will look to cement its status as the top dog in the SGLT2 class despite being behind in the pack in terms of marketing its CV benefits.

In the second quarter, Farxiga hit $ 377 million in sales compared with $ 232 million for Jardiance and $ 177 million for Invokana. Jardiance was the first SGLT2 to successfully show—and market—CV benefits after the FDA approved the findings of a 2015 study dubbed Empa-Reg, which showed a 14% reduced risk of major cardiovascular events in Type 2 diabetes patients.

Invokana, for its part, scored an FDA approval in October for reducing major CV events in high-risk Type 2 diabetes patients—a one-of-a-kind approval in the class.