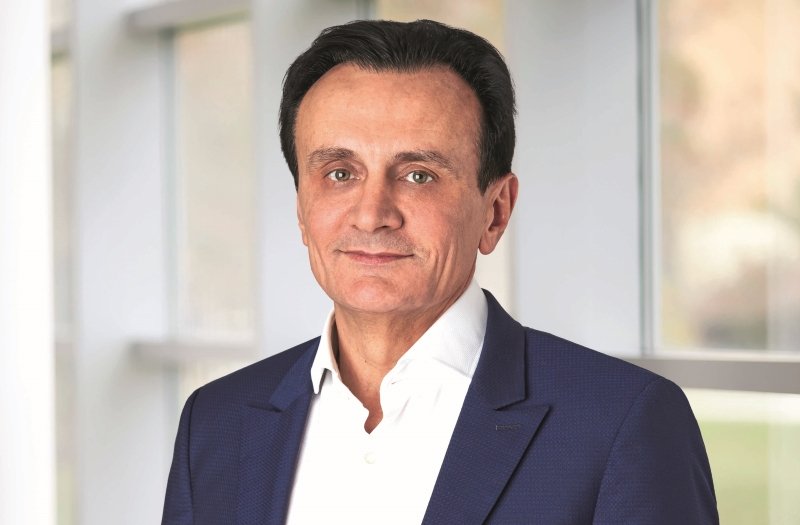 AstraZeneca investors are once again taking issues with CEO Pascal Soriot’s compensation package, just like they have repeatedly in the past few years.

Institutional investors in London are planning to vote against AZ’s remuneration report and policy at its annual meeting on April 29, Sky News reported.

This time, despite the company’s stellar financial performance in 2019—including 12% sales growth—investors are angered by Soriot’s pension contribution as relative to the average level among the company’s U.K. workforce.

We believe you have the knowledge and expertise to make this year’s Veeva 2020 Clinical Operations Report even more robust and insightful than the last. Please take a moment to share your opinion in this 10-minute survey. All qualified respondents will be entered to win a $ 500 Amazon gift card.

For 2020, AZ’s proposing to reduce the level to 20% of base salary “in response to investor feedback” and to better align execs’ pension contributions with those of the wider workforce “over time,” the board said in its remuneration plan, labeling the reduction a “significant” one.

The AZ board said its approach, including capping the contribution at absolute monetary values going forward, “was supported by the vast majority of our shareholders during consultation.”

In his summary, Graham Chipchase, chair of AZ’s remuneration committee said: “I met 16 of AstraZeneca’s top shareholders over the course of three months to discuss our proposals and was pleased with the level of engagement, feedback and support received.”

Pension fund isn’t the only line item AZ investors are furious about. They are also unsatisfied with how the board calculated Soriot’s annual bonus and the decision to raise the maximum long-term incentive award allowable from 500% of salary to 550% moving into 2020.

In 2019, AZ’s directors granted Soriot a £1.93 million bonus, or 150% of a target equal to his salary. According to the performance scorecard used to evaluate the bonus, Soriot helped the company achieve all but one preset target, core earnings per share. Regulatory events, cash flow and total product sales met or even exceeded the maximum payout threshold. With those factors in mind, Soriot should have netted a 142% bonus, but the board used its discretion to jack it up to 150%—a move some investors were unhappy about.

As for the long-term performance share plan, the board said it intends to increase the maximum opportunity to 550% of base salary to “[close] the gap to market pay levels within the competitive global pharmaceutical talent pool.”

However, the increase lands in stark contrast to institutional investors’ call for public companies to refrain from such behaviors during the COVID-19 pandemic, Sky News noted.

RELATED: AstraZeneca CEO Pascal Soriot bemoans being one of the ‘lowest-paid’ CEOs in pharma

Soriot is no stranger to investor pushback against his pay. Back in 2014, rebels rallied against his compensation from the prior year, as 40% of voters wouldn’t back AZ’s remuneration report and 31% refused to support its proposed pay policy. After Soriot fought off the multibillion-dollar takeover bid by Pfizer that year, investors were concerned by the company’s refusal to link exec pay to targets he set out in defense, including the much-discussed goal of $ 40 billion sales by 2023.

In 2017, about 40% investors protested against Soriot’s 68% bonus-pay boost; and in 2018, 35% of shareholders again complained about the compensation package even though it took a hefty 34% cut.

During a conference call in November 2018, after AZ finally returned to quarterly growth after years of sales decline, Soriot stood by the $ 40 billion target. “The plan as we have developed to date still takes us to that kind of level, and I see no reason at this point to change this,” he said. In 2019, sales hit $ 23.6 billion.