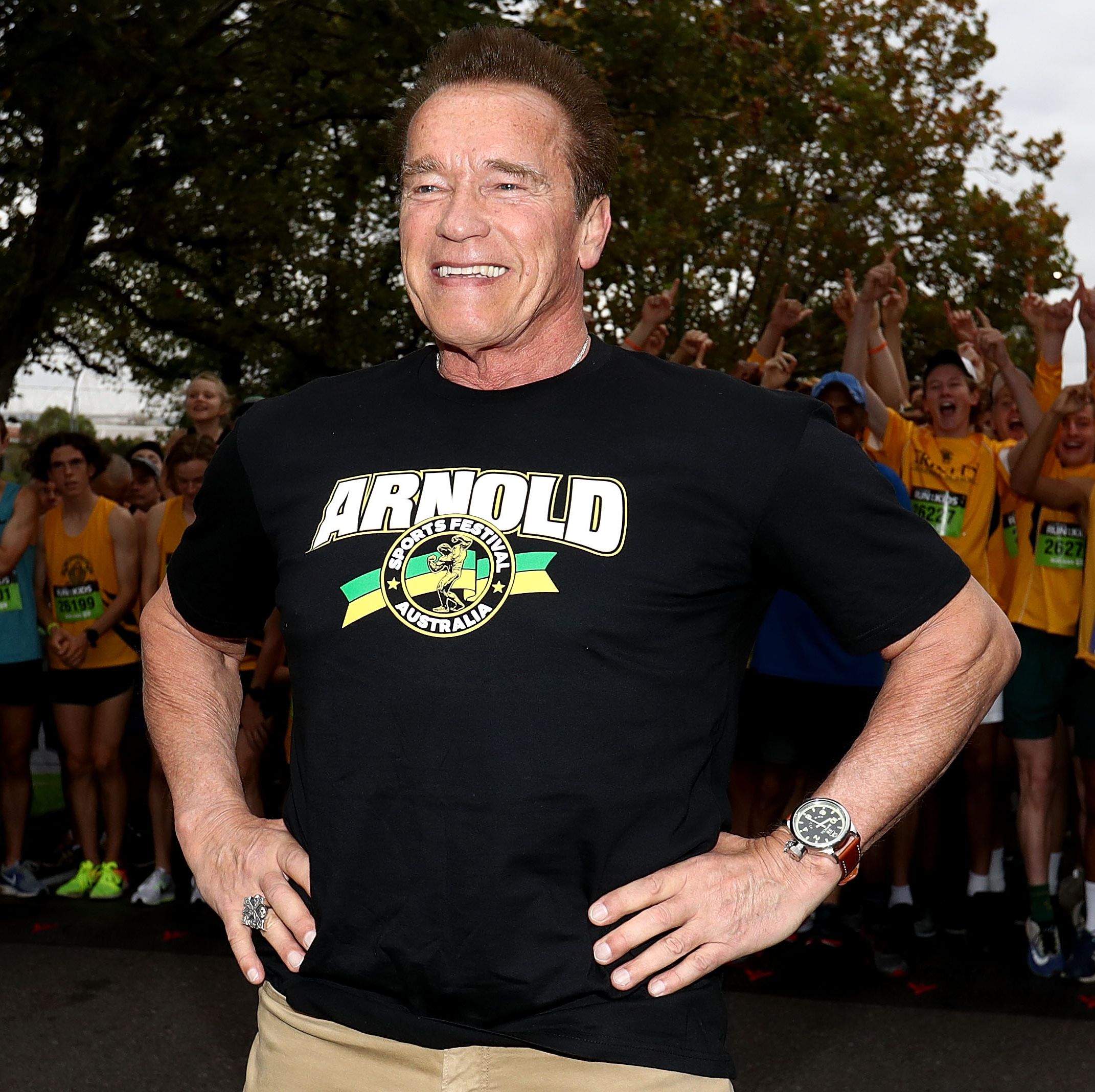 Action movie legend Arnold Schwarzenegger might be in his seventies, but he’s still a force to be reckoned with—and clearly knows his way around a hatchet.

In a video he posted to Instagram, Schwarzenegger earned cheers from spectators with his axe throwing abilities. “Once a barbarian, always a barbarian,” he said in the caption; a reference to Conan the Barbarian, the movie that helped launch his acting career and which remains his most iconic role after the Terminator.

Arnie is famously still fond of Conan, and is keen to reprise the role. He’s currently locked in a struggle with the people who own the rights to the character, but he has a clear vision for this movie, which would catch up with the famous warrior in later life.

“We have been trying to convince [the rights holder] for years now that the way to go is to come back and hire a really great director and to do another Conan movie and have me play King Conan, when Conan is like 70 years old and he’s disgusted by sitting on the throne and being the king and then something happens after that. It’s really not that far from creating a finished script.”

If it gets made, it will be his third time playing the role, after Conan the Barbarian in 1982 and Conan the Destroyer in 1984. There’s still no solid answer on whether King Conan is happening, but it’s good to see that Arnie is keeping up his axe throwing practice, just in case.

Read More:  Lessons from a pandemic