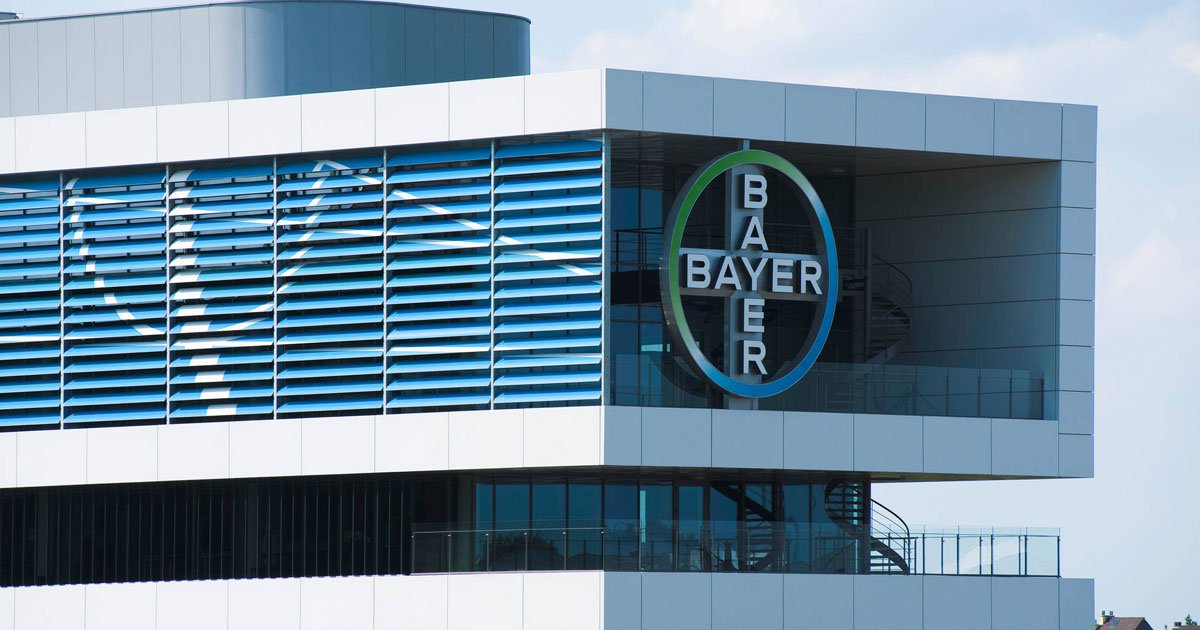 With angry investors at the gates and thousands of lawsuits tied up in court, Bayer’s executives have scrambled to keep their head above water. Looks like relief isn’t coming any time soon, at least not in the courtroom.

A California jury hit Bayer, which now sells glyphosate-based weed killer Roundup, with $ 2 billion in punitive damages on Monday as part of a civil suit tying the product to a couple’s non-Hodgkin lymphoma. The jury also awarded the pair of plaintiffs $ 55 million in combined compensatory damages, making the combined $ 2.55 billion the single largest jury verdict leveled against Bayer in its history.

Bayer acquired Roundup in 2018 as part of its $ 63 billion Monsanto buyout. The company faces some 13,400 liability lawsuits over the product, which has long stood accused of leading to cancer in agricultural workers.

Getting Real: The Changing Tide on Real-World Evidence in Drug Development

Join FierceBiotech and a panel of industry experts for an executive breakfast at BIO. We will discuss the impacts of real-world evidence on drug development and address the important questions that companies are facing including where to find the right talent & technology and how to deploy it internally or with partners. Join us in Philadelphia on June 5th for this important discussion.

Bayer said it intends to appeal the verdict, claiming the jury’s findings were at odds with a recent Environmental Protection Agency opinion clearing glyphosate as a cancer-causing agent. Now with three consecutive losses in California courts, Bayer said it will pivot its legal strategy there toward appeals and other venues rather than defending Roundup in jury trials.

Read More:  How to get to sleep in the heatwave - 9 tips to help you drop off when it's hot

While the punitive damages in this case will likely be cut substantially, thanks to the U.S. Supreme Court’s 9:1 punitive-to-compensatory award rule, the verdict casts a shadow over Bayer as an indicator of its eventual Roundup litigation costs.

Dwindling stock prices and more litigation on the horizon could spell trouble for Bayer’s embattled leadership, which hasn’t been popular with investors in recent months.

In late April, 55.5% of shareholders delivered a vote of no confidence in management’s 2018 course of action, at the company’s annual general meeting in Bonn, Germany. The vote was symbolic, but it stood out as the lowest management approval rating in the company’s postwar history, the Financial Times reported at the time.

Despite dissension in the shareholders’ ranks, however, Bayer’s supervisory board backed management in general, and CEO Werner Baumann in particular, but acknowledged that the vote was “a clear signal” that executives need to work to shore up investor support. Bayer is in the middle of a massive restructuring of its pharma and healthcare businesses with a planned sale of its animal health division and 12,000 job cuts in an effort to boost its life sciences divisions and streamline operations.

Roundup isn’t the only legal headache Bayer has picked up from Monsanto. On Monday, the company hired an outside law firm to investigate claims that Monsanto compiled a list of 200 influential figures, including lawmakers and journalists, in an effort to sway public opinion on its pesticides. After an internal review of its own, Bayer made a public apology and did not indicate the list was compiled illegally.

Amid Bayer’s Monsanto legal troubles, the company posted strong pharma sales in the first quarter, thanks to outsized performance in its stable of older drugs, including blood thinner Xarelto and wet age-related macular degeneration drug Eylea. In China, where Bayer has seen a surge in uptake for liver cancer drugs Nexavar and Stivarga, the company posted €776 million in pharmaceutical sales—a 24% jump on the year.

Bayer hopes those strong sales figures will help offset not only the company’s litigation losses but also the casting off of its animal health division and sun care products. On Tuesday, Bayer said it would sell its Coppertone sun care line to Beiersdorf for a reported $ 550 million, part of a restructuring to focus more narrowly on pharma and cut its costs across the board.

Editor’s Note: This story has been updated to correct an error. Bayer’s stock price dropped by nearly 3% percent on Monday.