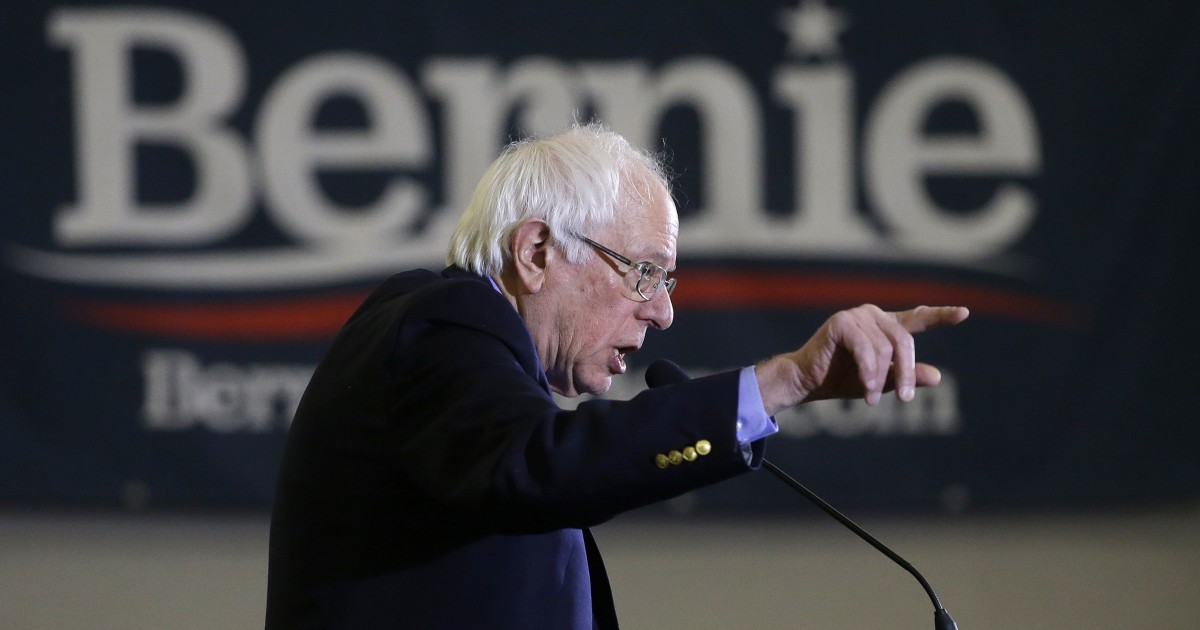 We’ve got to end the disgrace of our profit-driven health care system and pass Medicare for all.

I’m not exaggerating. I’m not. The entire Finnish government literally resigned earlier this month as their attempts to reform their sinking healthcare system failed. Although idiotic leftists herald Finland’s universal healthcare as enviable, multiple governments over the past dozen years have attempted and failed to reform the increasingly insolvent system.

Finland faces both a rapidly aging population and rising treatment costs, resulting in bills the government struggles to pay and massive shortages of care. In the past two decades, the number of Finnish hospital beds has decreased by almost 40 percent, In the nation’s southeast, wait times to see a general practitioner clock in around one week, and more than four out of five people across the country wait more than two weeks to see a general practitioner. And if you have to see a specialist, it’ll take even longer, because the Finnish government forbids people from seeing a specialist without seeing a GP first.

Despite spending just 8.6 percent of GDP on healthcare — for reference, the United States spends more than twice that — Finland’s healthcare costs (as opposed to their prices, which Sanders cites) are so out of control that Standard & Poor’s has threatened to downgrade the nation’s credit from its AA+ rating. (The U.S. has a AAA S&P credit rating.)

S&P values Finland’s fiscally sustainable deficit at 8 billion euros. The latest proposed healthcare reform would have saved the government just $ 3 billion in the next decade. Far more significant reforms will be needed, but they still aren’t politically possible.

Even though Scandinavia is supposed by some to be a socialist paradise, the World Health Organization still reports that unmet healthcare needs disproportionately harm low-income people and the unemployed. Despite exorbitantly high income tax rates on the middle class, Finnish people pay 718 euros on average annually on care out-of-pocket. This is a figure that’s rising, and it will rise further still whenever the system collapses or some government succeeds in reforming it. That doesn’t sound too egalitarian to me!

Bernie and The Lancet may deem the Finnish system one of the best in the world — perhaps it is, though rampant wait times and bureaucratic messes don’t sound too palatable to me — but unfortunately, it looks like its survival is waning to an end.