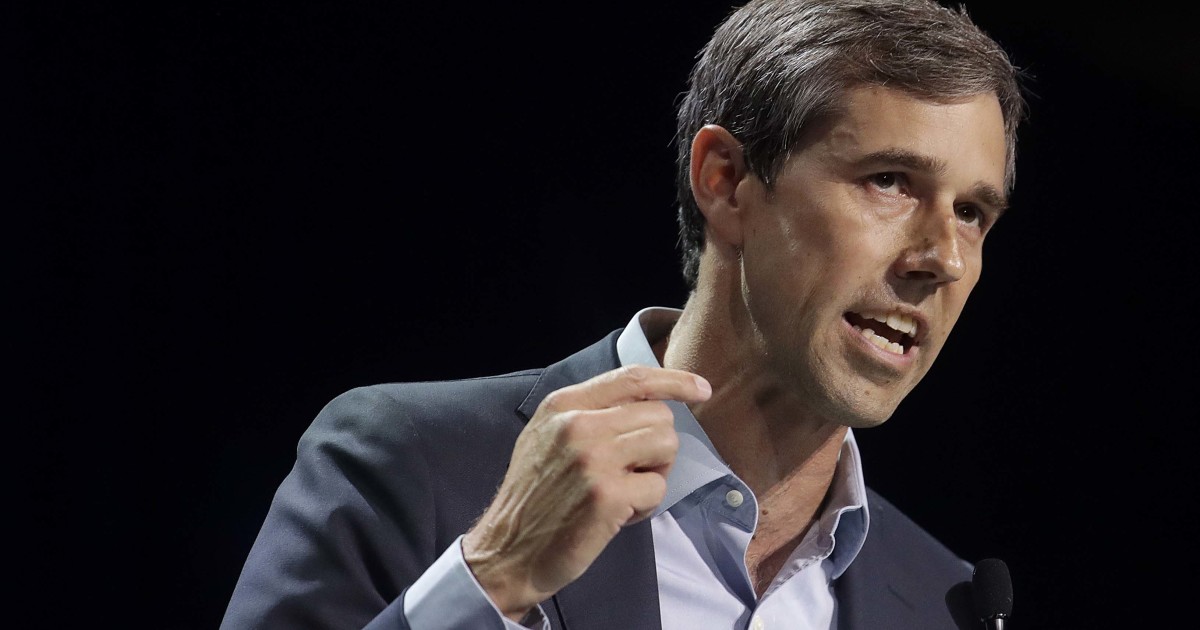 Former Texas Rep. Beto O’Rourke said Sunday that the closing of roughly 25% of the state’s family planning clinics, which often offer abortions, is a “life-and-death matter” because of how it has put pregnant women at risk if they cannot receive adequate care.

“In my home state of Texas, we saw more than a quarter of our family planning clinics close, it means not only that fewer women are able to access a safe, legal abortion, but the cervical cancer screenings, the family planning help, the ability to see a provider of any kind, this is a life-and-death matter,” O’Rourke told ABC “This Week” host George Stephanopoulos.

In 2011, the Texas state legislature approved $ 73 million in spending cuts to family planning services over the next two years. An American Journal of Public Health report in May 2015 found 1 in 4 clinics had closed in that time.

O’Rourke said the closure of these types of facilities nationwide in recent years has prompted a maternal mortality crisis, which the World Health Organization defines as the death of a woman while pregnant or within 42 days of termination of pregnancy.

“A part of providing access to health facilities is connected with federally funding these types of clinics and procedures,” he added.

The comment comes days after former Vice President Joe Biden announced he was pivoting on his stance that abortions should not be funded with federal money.

O’Rourke said his party no longer has room for those who oppose abortion.

“It is very hard for me to believe that we could ever produce a nominee who would not believe in a woman’s right to choose and the ability to stand, and the mandate for us to stand with women in each and every instance,” he said.