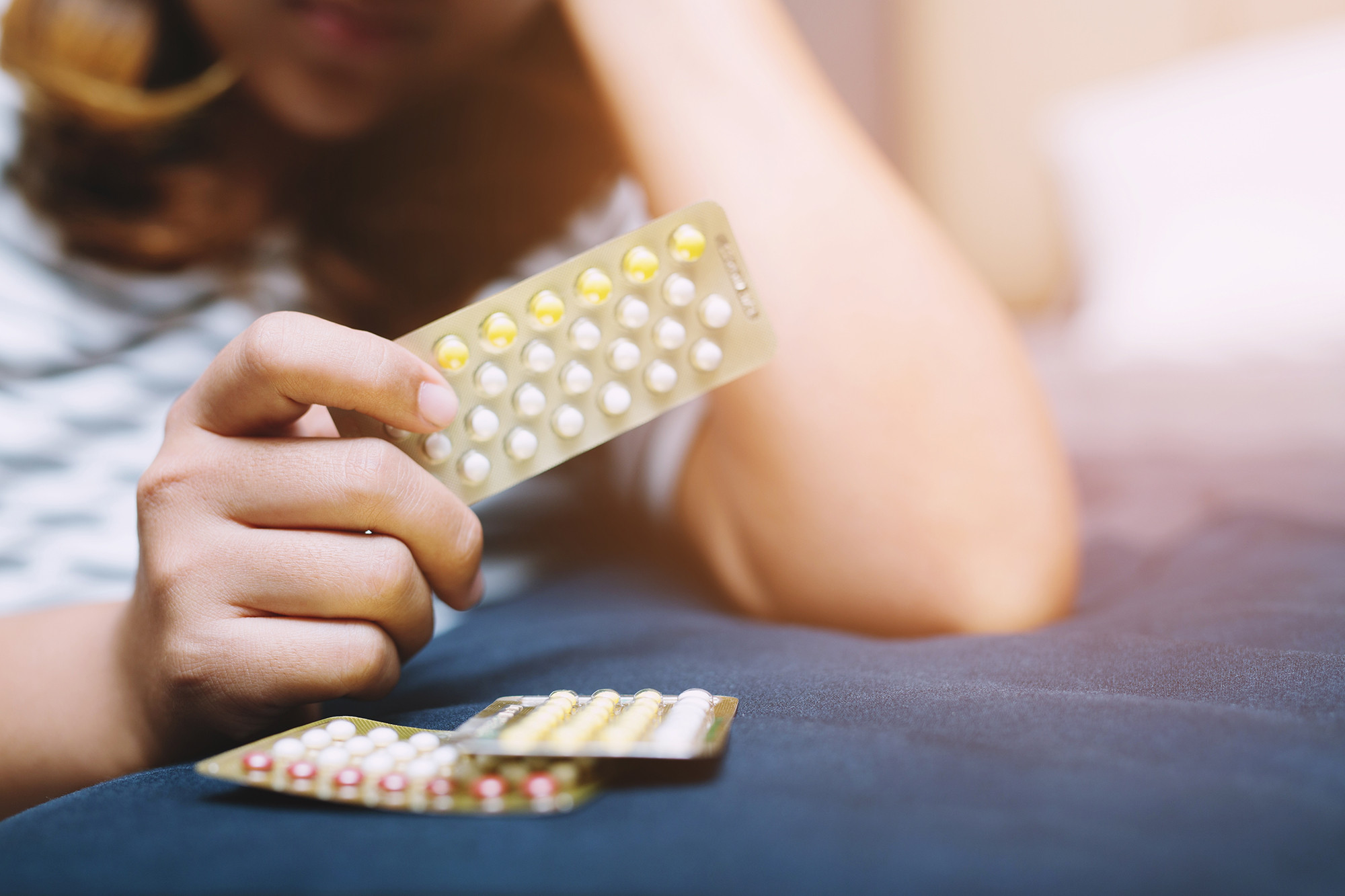 The pill might be bringing the blues to teenage girls.

The birth control pill first became widely available in 1960, and since its inception researchers have tried to figure out the pill’s effect on a woman’s moods.

“Ours is the first study of this scale to dive deep into the more subtle mood symptoms that occur much more commonly than a depression episode but impact quality of life and are worrying to girls, women and their families,” said co-author Hadine Joffe, MD, vice chair for research for the Brigham and Women’s Hospital Department of Psychiatry, in a statement.

The women filled out a survey every three years, answering questions about crying, eating, sleeping, self-harm, suicidal ideation, feelings of worthlessness and guilt, energy, sadness and lack of pleasure. Their responses resulted in a depressive symptom severity score. Although 16-year-olds were found to be at greater risk for depressive symptoms, the research found no overall depressive symptoms in women age 16-25.

Depressive symptoms — such as crying, sleeping and eating issues — can be more subtle than those diagnosed as clinical depression, says the study. But by surveying more than 1,000 women over time, investigators were able to collect data on such subclinical symptoms.

“One of the most common concerns women have when starting the pill — and teens and their parents have when an adolescent is considering taking the pill — is about immediate depressive risks,” said corresponding author Anouk de Wit, MD, formerly of Brigham’s Department of Psychiatry and now a trainee in the Department of Psychiatry at UMCG, in a statement. “Most women first take an oral contraceptive pill as a teen. Teens have lots of challenging emotional issues to deal with so it’s especially important to monitor how they are doing.”

Psychiatrist Veerle Bergink, the Director of Women’s Mental Health Program at Icahn School of Medicine at Mount Sinai, agrees women should be monitored for their mood when taking the pill but says it works both ways. “Women can feel better by taking oral contraceptives, but for a women more vulnerable to depression, she might have more depressive symptoms,” Bergink tells The Post.

However, she adds, “I hope this study will lead to careful monitoring of mood symptoms. But, I also hope contraceptives remain available to teenagers who need them or ask for them.”