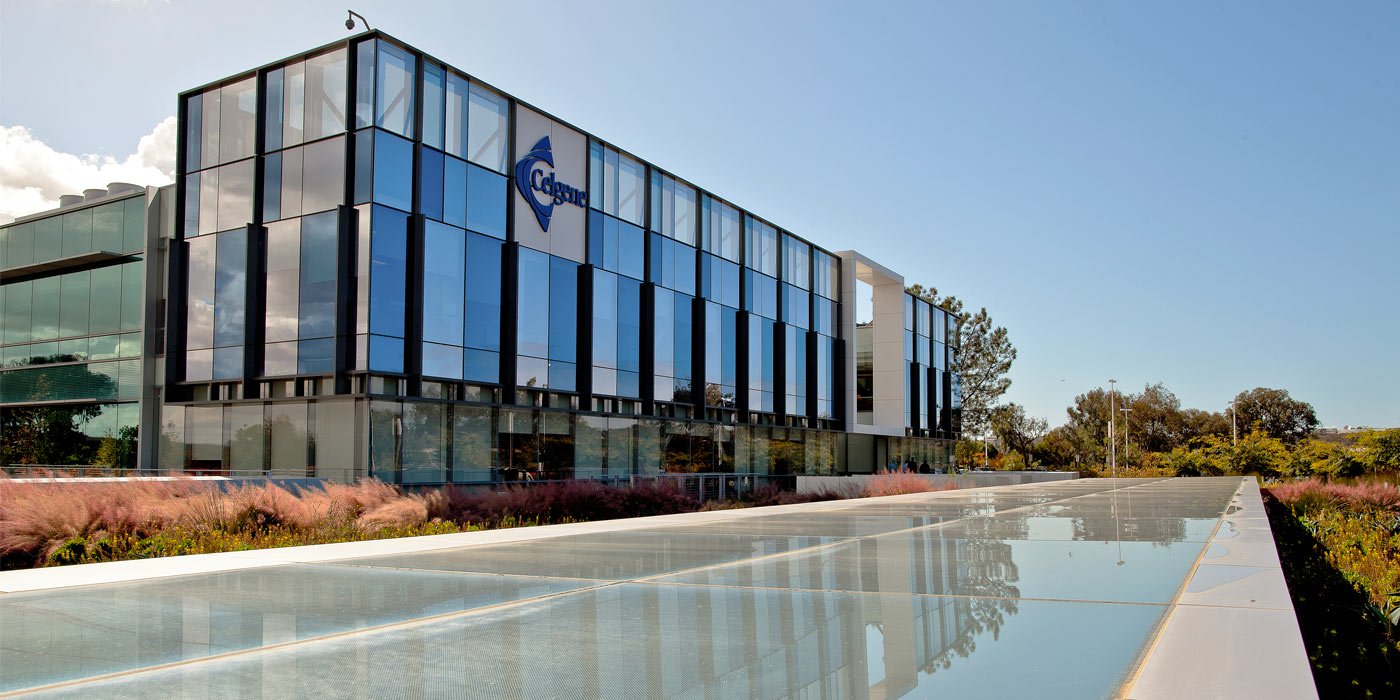 Much of the investor doubt surrounding Bristol-Myers Squibb’s $ 74 billion Celgene buyout centers on the multiple myeloma blockbuster Revlimid—namely, whether its remaining patents can stand up to legal challenges. But the companies just scored a win in that department.

Thursday, the U.S. Patent and Trademark Office’s Patent Trial and Appeal Board (PTAB) decided not to take up an inter partes review, requested by Alvogen, of a key Revlimid patent. The PTAB’s move “closes the loop on one of the two potential venues to invalidate” Revlimid’s patent before 2023, Bernstein analyst Ronny Gal wrote in a note to clients.

Now Alvogene will have to prevail in court if it wants to upturn Revlimid’s IP shield. But doing so may have just gotten harder with the PTAB’s decision, Gal pointed out, noting, “As the same arguments will presumably be presented at trial, odds of an eventual win by Celgene are higher.” The PTAB’s judges found Alvogen’s evidence insufficient for mounting a review, and that view “will have weight before the court,” Gal added.

It’s a win for Bristol, which is working hard to quell investor fears in the face of an attack from activist shareholders. After BMS and Celgene unveiled their merger early this year, rebel Starboard Value snapped up Bristol shares and has since mounted a campaign to scuttle the deal.

Read More:  How to live longer: The 20p vegetable proven to achieve longevity

“Bristol-Myers is buying a company with a massive patent cliff—among the largest in pharmaceutical industry history—which we believe will serve as a major overhang on the company’s shares in the years to come,” Starboard wrote on a website created to spur “no” votes from investors. The activist predicts Revlimid’s patent cliff “will require Celgene to replace over 60% of its total revenue over the next 7 years.”

Analysts, though, have continued to forecast the deal would close as planned, thanks to a dearth of dissenting votes, and Thursday’s patent win only padded that case.

“This is the last data point before the shareholder vote,” Gal noted, adding that the victory raises “odds of close and objective value of Celgene.”

“This decision is another positive for BMS’ proposed acquisition of Celgene and should allow investors to become incrementally more comfortable with BMS’ assumptions around Revlimid’s longevity,” Credit Suisse’s Vamil Divan agreed in his own note to clients.

Meanwhile, though, Revlimid’s patent isn’t the only one industry watchers are worried about from a buyout perspective. Divan and his team at CS recently speculated that IP troubles could thwart Celgene’s multiple sclerosis prospect ozanimod, another centerpiece of the deal.