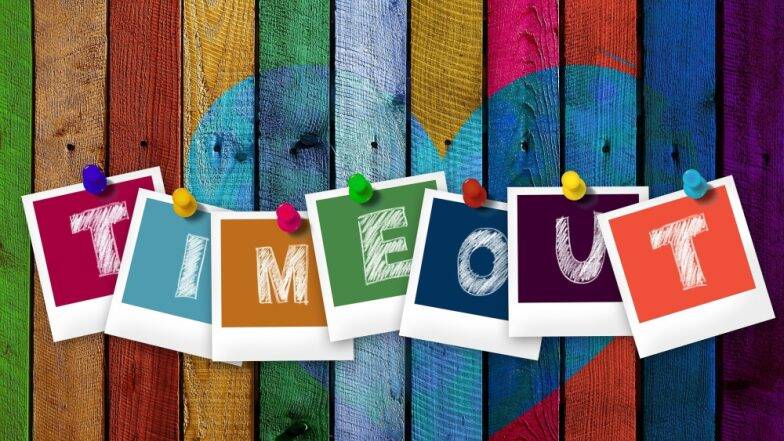 If you have been in the dating scene long enough, by now you must be well aware of the lame excuses men use to break your heart. However, if you do not have much of a dating experience, it is easy to get carried away their crippled game. Few men like to talk circles, and confuse everyone involved when making excuses to end relationships. Take note of these most common excuses so that you don’t plummet in their trap.

This is probably one of the most common break-up excuses. Not to mention it is downright cliché. James and Marilyn Monroe are true originals from where these men steal. Men like to use this excuse to not feel guilty about breaking up with you. And even though it is a bad excuse, it is spot-on and you will likely believe it.

This is probably a veiled way of saying “I don’t want to be in a relationship with you”. So your evolved boyfriend possibly does not want to settle for just one partner. He is complex and he is dynamic. He loves variation and would want to explore new possibilities. But you don’t have to get too irked here. If they did not settle for you, they will not settle for anyone else. Thank your stars that he cut it short before it was too long. 5 Relationship Lessons You Can Take From Your Partner’s Ex

3. We Have Got Different Star Signs

Now if he is breaking up with you because of star signs, then we have to tell you that you were dating a fossil. Just do yourself a favour by nodding “yes” when he uses this break up excuse. Find a partner who bases love on more earthbound ideals.

4. Things Are Just Too Crazy Now

Maybe he failed in his exams or maybe he recently changed his job, how are you supposed to be responsible for all this? When things don’t go smooth, people generally lean on their inner circle for support. So if he is not looking for baking, he is simply making a lame excuse. Getting Back With Your Ex? Here’s How to Make Your Relationship Work the Second Time.

5. I Need To Focus On My MBA or Music

He can make you seem like the biggest obstacle on his path to success. If he’s saying that he wants to leave you because he wants to pursue his love for music, simply leave him alone as he may never compromise on his time to give you time. Leave every hope because he lilkely won’t budge.

6. You Are a Nice Person, I Don’t Want To Hurt You

You surely do not need any validation for your goodness, do you? “I don’t want to hurt you like other girls.” This one takes the cake by not only remaining vague but also adding a nice sheen of narcissism. The best thing you can do for yourself is peace out and never think of him again. Cheated On Your Partner? Here’s How to Save Your Relationship and Feel Less Awful.

7. I Like You Too Much and This Scares Me

What kind your response is your guy expecting by saying that it is scary that he likes you so much?  Are you supposed to say just like me less? If he really had feelings for you, he would be thrilled to have such outpouring of love. This is just another break-up excuse designed to make you feel better.

So it is one brave guy who owns up to all the claptrap. Men, take a bow for your acting skills.