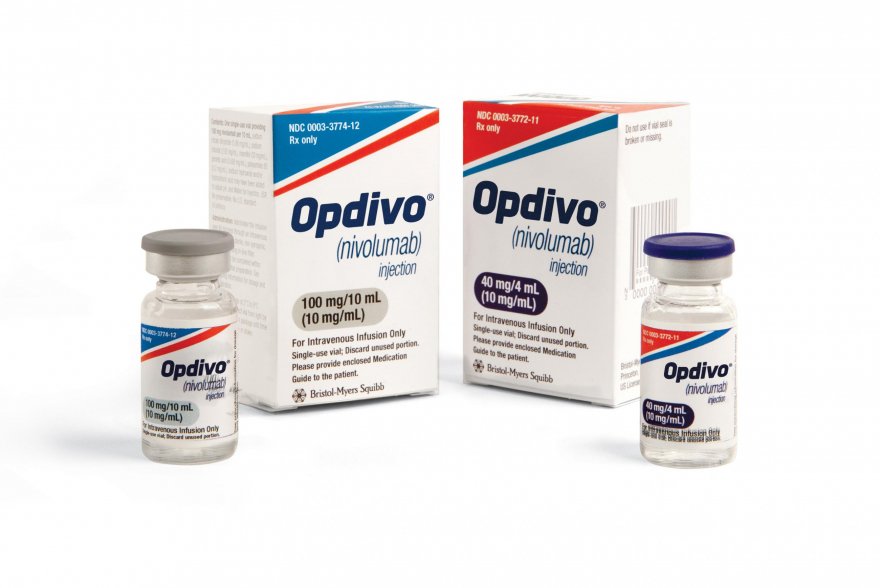 Bristol-Myers Squibb has once again come up empty-handed in one of the world’s deadliest and toughest-to-treat cancers.

But while adding Opdivo didn’t improve on progression-free survival results from a chemo-and-radiation regimen, the trial will continue to see whether BMS’ checkpoint drug can prolong lives. Oncology drugs have been known to fall short at stalling disease progression but ultimately help patients live longer, and overall survival is considered the gold-standard endpoint for cancer trials.

The study, dubbed Checkmate-548, focused on glioblastoma multiforme (GBM) patients with MGMT methylation, a commonly used biomarker in determining treatment for the brain cancer. It’s the third miss for Opdivo in a GBM trial.

Bristol, of course, isn’t the only company that’s found glioblastoma a tough nut to crack. The FDA hasn’t green-lighted an investigational med to improve survival for patients with newly diagnosed GBM since 2005, the New Jersey drugmaker noted, and the five-year survival rate for GBM patients sits at less than 5%.

One of Opdivo’s previous GBM tests showed a combination of the PD-1 med and radiation failed to outdo chemo plus radiation in newly diagnosed patients. Those phase 3 data, released in May, followed an April 2017 trial showing Opdivo didn’t measure up to Roche’s Avastin at helping patients with a first recurrence live longer.

RELATED: Bristol-Myers Squibb’s Opdivo misses its shot at earlier use in liver cancer

BMS, meanwhile, hasn’t had a great year when it comes to expanding Opdivo’s patient pool in other cancers, either. In June, the drug failed a critical test for moving into earlier liver-cancer use, and it’s posted checkered results in the closely watched previously untreated lung cancer field.