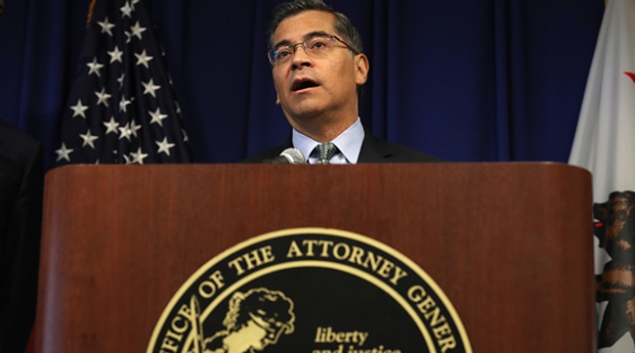 The California Department of Justice has denied a proposed partnership between Adventist Health System/West and St. Joseph Health System.

The partnership was not in the public’s best interest, had the potential to increase healthcare costs and potentially limited access and availability of services, according to the October 31 letter from Chief Assistant Attorney General Matthew Rodriquez on behalf of Attorney General Xavier Becerra.

Adventist and St. Joseph had proposed forming a joint operating company to manage and have authority over each health system’s facilities in Humboldt, Lake, Mendocino, Napa, Solano and Sonoma Counties.

The proposal claimed that the merger of the two systems would help improve access to quality healthcare throughout the Northern California region, with an emphasis on vulnerable and underserved populations.

After considering California law and regulations, as well as feedback from the public, the state DOJ denied the transaction.

The California Department of Justice is responsible for the general supervision of all charitable organizations in the state, it said in the denial.

In a released statement, the systems said, “Both Adventist Health and St. Joseph Health are very disappointed in the outcome of this decision. Our intent has always been to better serve our communities, increase access to services, and create a stronger safety net for families in Northern California. At this time, our organizations will need to take a step back and determine implications of this decision. The well-being of our communities remains our top priority.”

In April 2018, Adventist Health and St. Joseph Health announced an agreement to integrate clinical activities and services through a new joint operating company. The partnership would extend across clinics and facilities in Humboldt, Mendocino, Sonoma, Lake, Napa and Solano counties, but the proposed arrangement was subject to regulatory review.

Jeff Eller, Adventist Health president of the Northern California region said at the time, “Patients will benefit from more access points, better health outcomes and controlled costs by coordinating their care across the spectrum of their health needs.”

“The California Department of Justice is responsible for ensuring that any proposed sale or transfer of a non-profit health facility protects the health and safety interests of the surrounding community. After careful review we found this proposal falls short of protecting consumers,” said Sean McCluskie, chief deputy to the Attorney General.