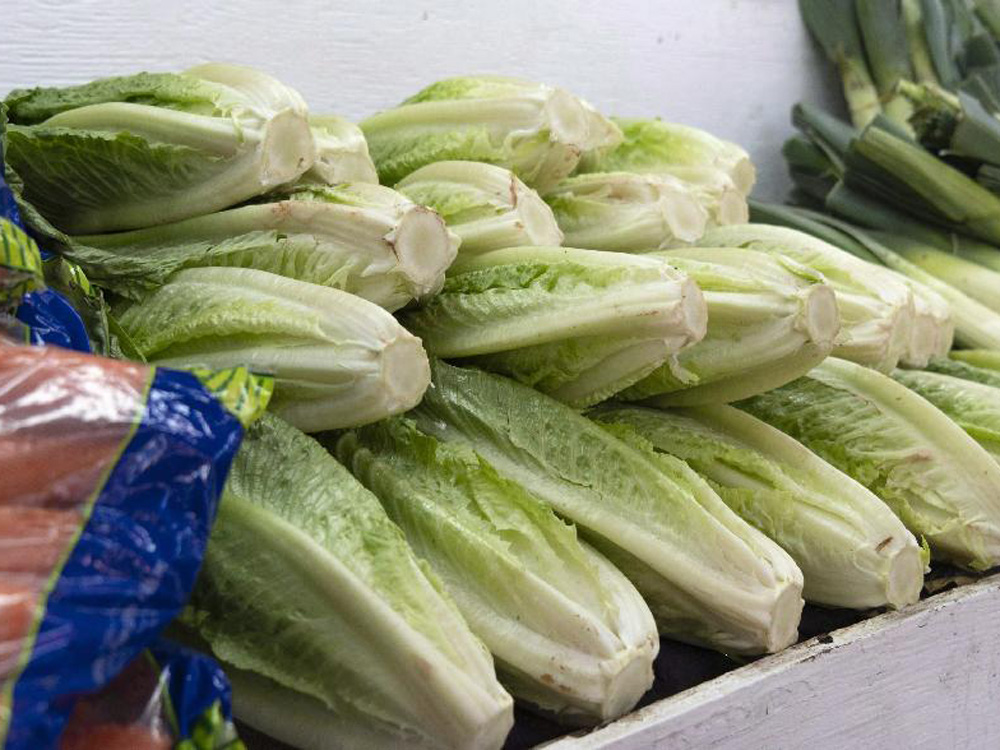 The agency says no new cases of E. coli connected to romaine have been detected in Canada since mid-November.

In the month before that, 29 people are known to have gotten sick from the bacteria in the lettuce, mostly in Quebec.

E. coli, which is present in feces and sometimes in raw meat, can cause serious digestive problems.

The government says nobody died in the outbreak but 10 people were hospitalized and two have had severe and lasting complications.

Investigators still don’t know exactly how the lettuce became contaminated but the agency says people got sick eating it at home and at restaurants.

0
Comments
Share your thoughts
Browse a magazine or website dedicated to health and you’ll often hear that familiar commandment: take your supplements! And with good reason: minerals and vitamins play an important role in …
Canada has one of the highest prevalence rates of multiple sclerosis (MS) in the world. Each person experiences disease onset and progression in a different way.
It is one of the great successes of modern medicine that certain diseases, such as multiple sclerosis (MS), that once had no viable treatments now have a variety of therapies …
Multiple sclerosis (MS) is an unpredictable disease that can have a profound impact on a person’s ability to earn a living.
EXCLUSIVE: Surgeons removed a two-year-old’s massive skull and put it back together like a puzzle, giving her a smaller head — and hope at a normal life. (Warning: graphic images)
Everyone knows a bad reno story. This is not that story. It’s a story about newlyweds. Construction began next door — and then, they say, the nightmare began
Tristin Hopper: In the hands of a food bank purchaser, your $ 1 is going to help many more people than a can of discarded string beans
Icelanders believe in fairies, Spaniards set charging bulls loose in their streets and North Americans tip