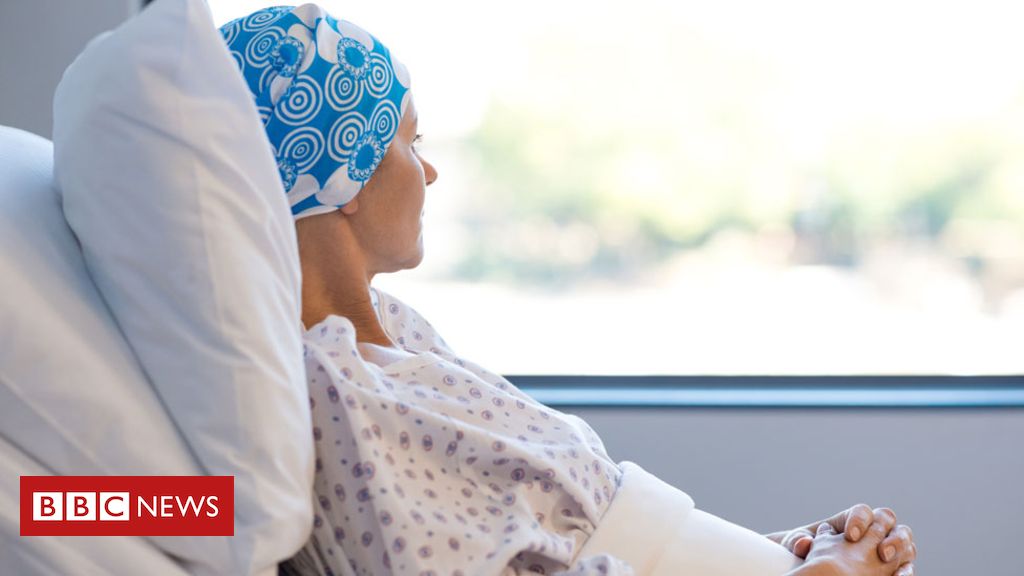 The NHS in England has now missed its flagship cancer target for more than 1,000 days with one in four patients facing delays getting treatment.

Hospitals are meant to start treatment within 62 days of a GP referral – and have been set a target of achieving that for 85% of patients.

But the last time that was met was in December 2015.

In fact, monthly figures show the target has only been met three times in the past five years.

During that time, 130,000 patients have waited longer than they should for their life-saving treatment.

Scotland, Wales and Northern Ireland all expect 95% of patients to be seen in 62 days.

The last time any of those nations met the target was 2012.

The 62-day goal is one of the few targets the NHS in England is proposing to keep in its shake-up announced earlier this week.

Meanwhile, only 84.2% of patients in February were seen in four hours in A&E departments, which was again a new record low.

This represents a small drop of 0.2 percentage points since January.