According to a study, self-reported headache severity was reduced by 47.3% and migraine severity was reduced by 49.6% with cannabis that was inhaled. This is the first study to make use of a large amount of data from migraine and headache patients making use of cannabis in real time.[1] Prior research has used data from the recollection of patients’ past cannabis use. There has been one clinical trial which indicated that cannabis was superior to ibuprofen for alleviating headache, but a synthetic cannabinoid drug called nabilone was used. Although a substantial number of people report using cannabis for migraine and headache, surprisingly little research has addressed the topic.

No evidence was seen of cannabis causing “overuse headache,” a side effect of conventional treatments that can make headaches worse over time. Patients did however use larger doses of cannabis over time, which indicates they could be developing a tolerance to the cannabis.

No significant difference in the reduction of pain was found between strains of cannabis that were lower or higher in cannabidiol (CBD) levels and tetrahydrocannabinol (THC) levels, the two most commonly researched cannabis chemical constituents, also known as cannabinoids. Because cannabis consists of more than 100 cannabinoids, the result suggests that different cannabinoids or other constituents like terpenes could be playing a central role in the relief of migraine and headache.

The limitations of the Strainprint study were that it relied on a self-selected group of individuals who may have already anticipated that cannabis will alleviate symptoms, and it wasn’t possible to implement a placebo control group. 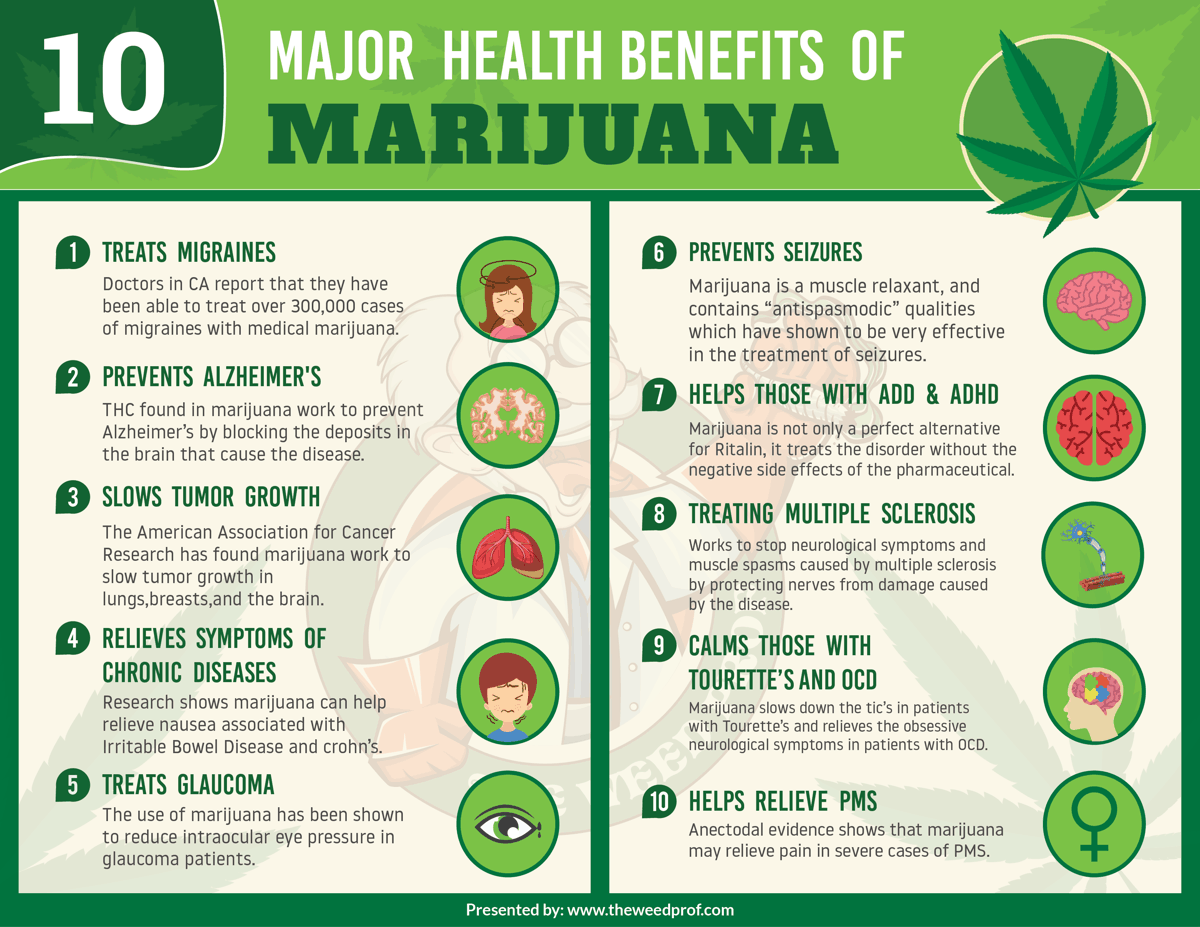