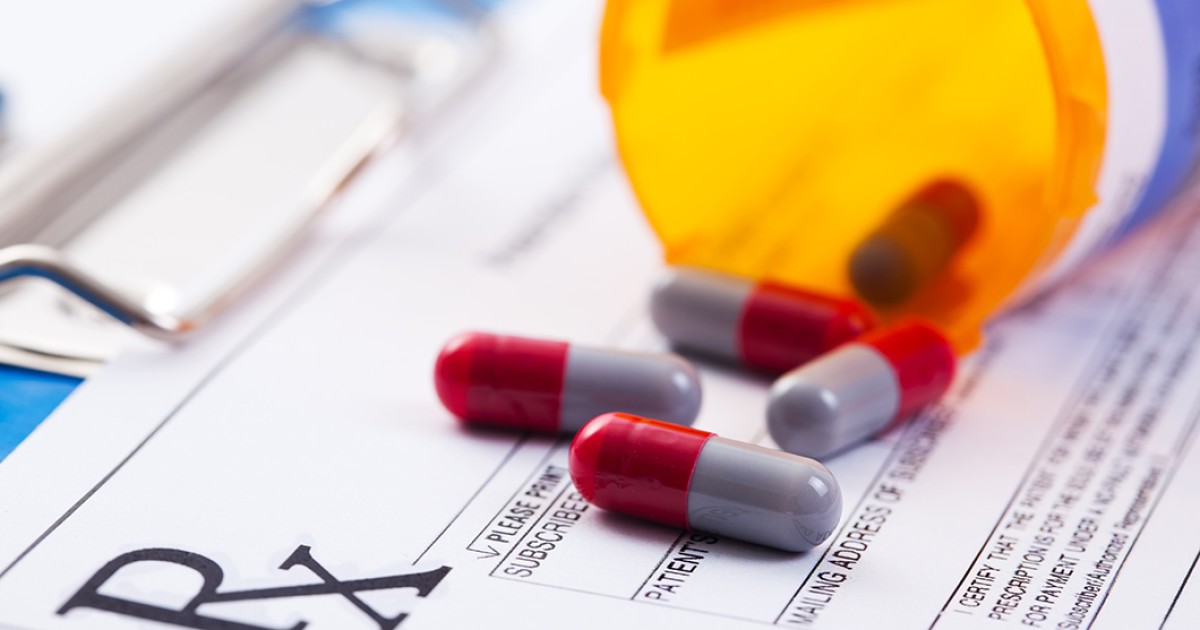 House Speaker Nancy Pelosi’s bill to let the government negotiate prices on some drugs would save the government $ 345 billion over seven years but stifle innovation of new treatments and cures, according to a new analysis from the Congressional Budget Office.

Democrats are likely to use the findings, from an initial report from the non-partisan budget agency released Friday evening looking at 2023 to 2029, to bolster the case that the House should pass the legislation this fall, and will put pressure on President Trump to support it. The Republican-controlled Senate has said that the bill is a non-starter.

The legislation, called the Lower Drug Costs Now Act, would let the Department of Health and Human Services negotiate the price of up to 250 drugs that lack competition and would fine pharmaceutical companies when they don’t come to the table to bargain. The savings would extend not just to Medicare beneficiaries but also to people who are covered by private health insurance.

The government would determine the price of a drug by looking at what other countries pay. It would set a price at no more than 1.2 times the average of what Australia, Canada, France, Germany, Japan, and the United Kingdom pay. The secretary would take other factors into consideration, including the cost of development and sales information.

CBO predicts that this change would mean drug prices would go up in other countries or that they might not even be introduced there.

“The lower prices under the bill would immediately lower current and expected future revenues for drug manufacturers, change manufacturers’ incentives, and have broad effects on the drug market,” CBO wrote.

The agency predicted more people would get drugs and that health would improve in the short term, but that in the long term pharmaceutical companies would spend less on research and development, which would mean roughly 8 to 15 fewer drugs would hit the market over a decade. The Food and Drug Administration approves 30 new drugs a year now.

House Democratic leaders didn’t mention the issues with innovation in a statement.

“Not only will [the bill] save consumers money, it will also provide tremendous savings to American taxpayers,” said Energy and Commerce Chairman Frank Pallone of New Jersey, Ways and Means Chairman Richard Neal of Massachusetts, and Education and Labor Chairman Bobby Scott of Virginia.