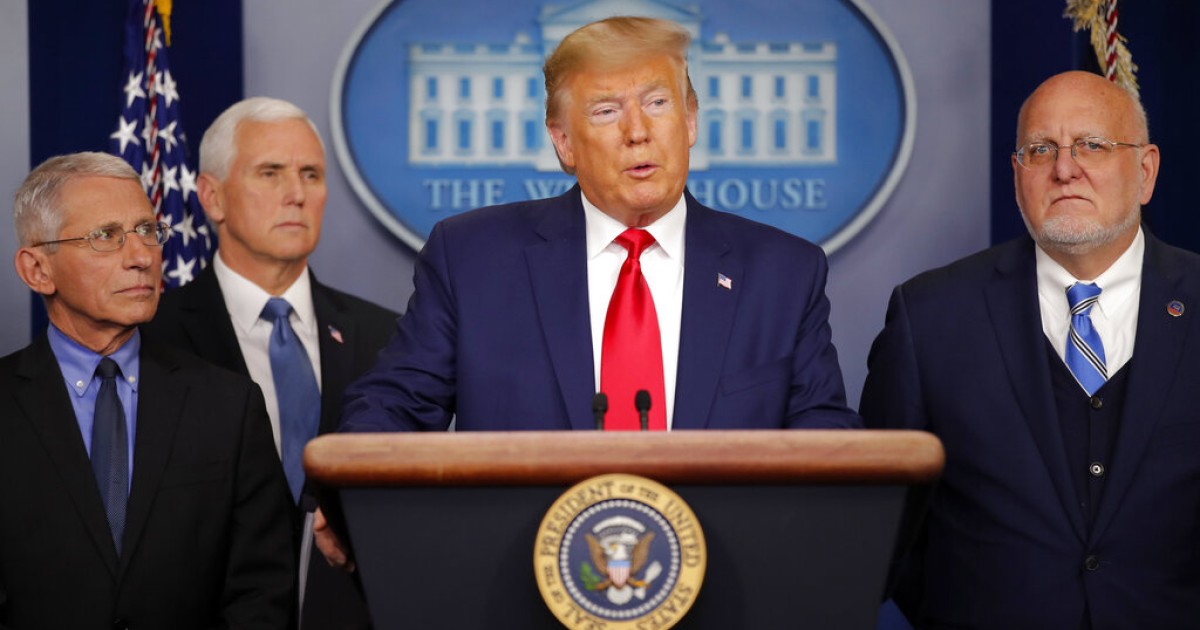 A top health official cleared up a mystery that began after the first coronavirus patient to die in the United States was announced.

Robert Redfield, the director of the Centers for Disease Control and Prevention, confirmed the person who died in Washington was a man, counter to prior descriptions of the person being a woman.

“CDC erroneously identified the patient as a female in a briefing earlier today with the President and Vice President,” Redford tweeted Saturday afternoon.

CDC erroneously identified the patient as a female in a briefing earlier today with the President and Vice President.

Earlier at a White House news conference, President Trump paid tribute to a “wonderful woman” in her 50s who was “a medically high-risk patient.” Vice President Mike Pence, who is leading the administration’s response to the COVID-19 outbreak, also referred to the patient as a woman.

Washington state and King County officials later insisted the patient was a man.

Read More:  The Dilemma of the Black Patient