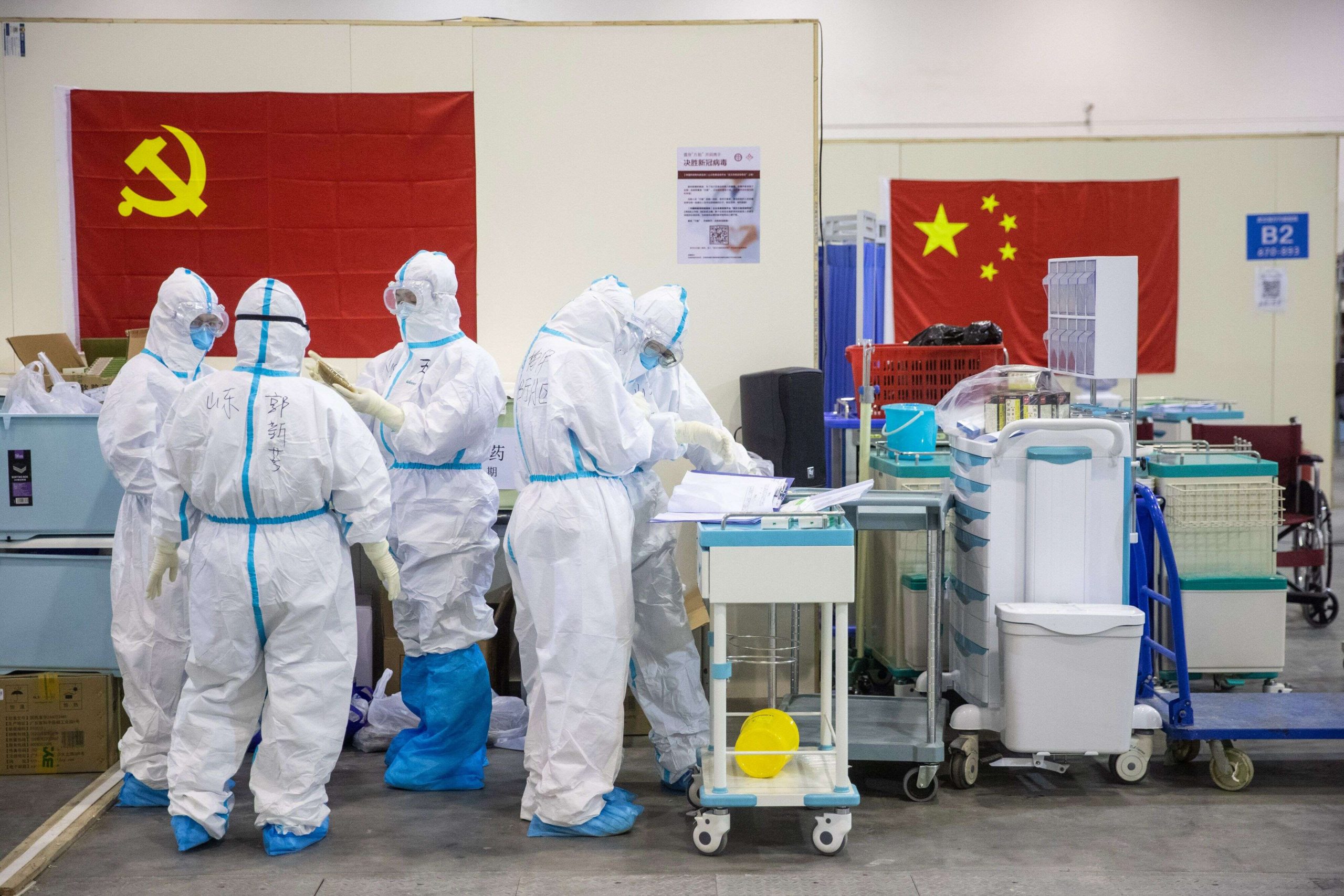 This photo taken on February 17, 2020 shows medical staff members working at an exhibition center converted into a hospital in Wuhan in China’s central Hubei province.

Wuhan, the epicenter of the coronavirus outbreak in China, has revised upwards the number of confirmed coronavirus cases and deaths in the city after “a city-wide investigation,” state media reported.

The Wuhan government said total confirmed infections in the city have been revised to 50,333 as of Thursday, an increase of 325 cases, while the cumulative number of deaths is now 3,869 — 1,290 more than its previous count, according to CNBC’s translation of a Chinese language report by Xinhua News Agency.

Xinhua posted a notice from the Wuhan government, which listed four explanations for the discrepancy in the city’s data.

First, the notice said a surge of patients in the early stage of the outbreak caused a shortage of medical resources and inadequacy in the city’s treatment capacity. That resulted in some patients dying at home

In addition, hospitals were overwhelmed, which resulted in delayed, missing or erroneous reporting of cases and deaths, according to the notice.

It also said given the vast network of health-care institutions involved in treating patients with the coronavirus, some failed to provide timely updates about the cases they were handling.

Finally, registration of some deaths was either repeated or misreported, according to the notice.