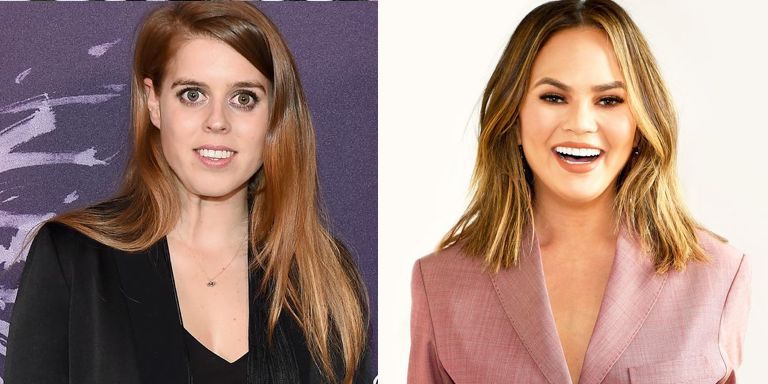 Chrissy Teigen is known for many things, among them being devastatingly funny/charming, as well as being better than everybody else at Twitter. And earlier this week Chrissy was able to parlay her status as queen of Twitter into chatting with *actual* royalty on the site.

It all began when she innocently began tweeting about the name Bea, writing, “‘bea’ is such an adorable name. someone name their kid bea please. I am not ready for another daughter and John says no more dogs. I will be their god parent”

Her royal highness Princess Beatrice, who obviously follows Chrissy on Twitter, saw the post and commented, “I would adore to be your god daughter.”

And I’m truly hoping that these two start private messaging and become BFFs, because how badly do you want Chrissy to live-tweet a royal wedding/any royal function??