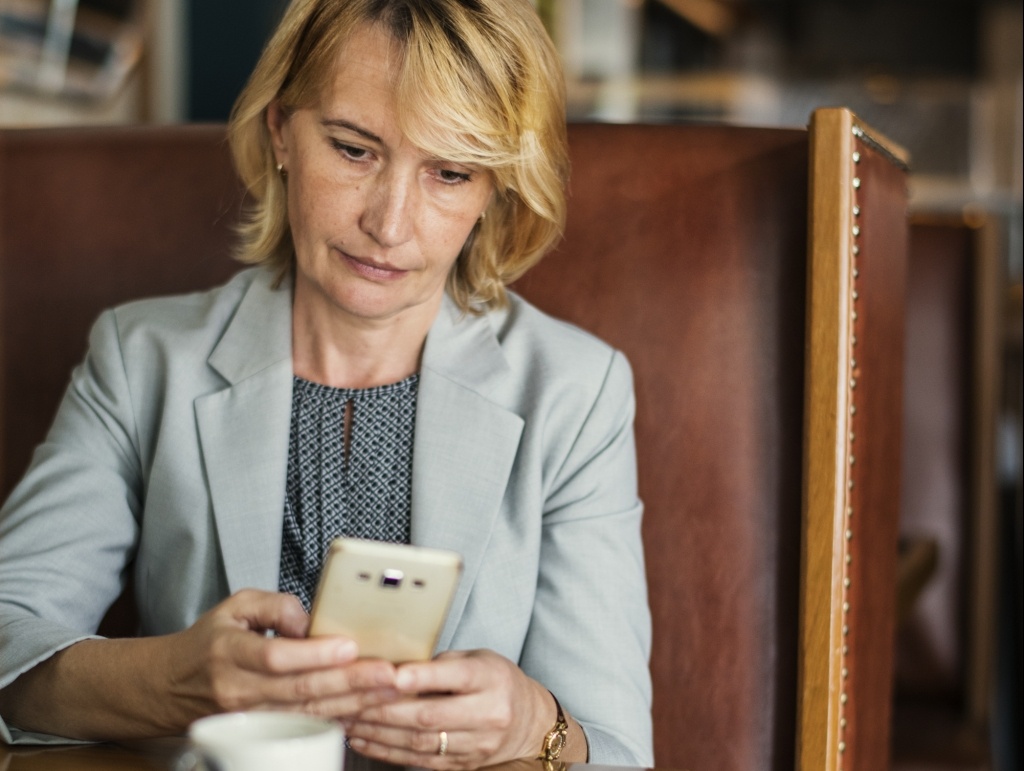 Women receiving tamoxifen for the treatment or prevention of breast cancer should be aware of possible drug-drug interactions between tamoxifen and specific antidepressant medications.  Antidepressants are used widely to treat depression and anxiety disorders in midlife women. In addition, multiple studies have shown that SSRI and SNRI antidepressants are an effective non-hormonal treatment for hot flashes; over 25% of women who are experiencing hot flashes related to tamoxifen therapy are now prescribed antidepressants to manage their symptoms.

Tamoxifen is a SERM (selective estrogen receptor modulator) used in women with breast cancer; it reduces the risk of relapse and improves overall survival and is also used to reduce risk for breast cancer in women at high risk for the disease. In order to be fully effective, tamoxifen must be metabolized to an active metabolite, endoxifen, by the liver enzyme cytochrome P450 2D6 (CYP2D6). Consequently, any co-administered agent that inhibits this enzyme will reduce the conversion of tamoxifen to endoxifen, thereby potentially reducing the efficacy of tamoxifen as a breast cancer therapy.

Many antidepressants, including fluoxetine, paroxetine, and bupropion, are strong 2D6 inhibitors.  In several studies (most notably Jin et al, 2005), concurrent use of tamoxifen with the potent CYP2D6-inhibitor antidepressants paroxetine and fluoxetine, was associated with a significant reduction in circulating endoxifen levels in some women.  Data regarding the clinical consequences of this drug interaction are conflicting; however, Kelly and colleagues found an increased risk of death from breast cancer in women taking paroxetine, a potent inhibitor of CYP2D6.

In general, it is difficult to assess the clinical impact of this drug interaction.  We can measure levels of endoxifen; however, the clinical impact of any reduction in endoxifen cannot be seen immediately.  The recurrence of breast cancer or cancer-related mortality may occur many decades in the future. This is complicated by the fact that adherence to long-term tamoxifen therapy for early-stage breast cancer is often suboptimal, ranging from 53% to 86%.

Clinical Recommendations for the Treatment of Depression

Depression is common among women being treated for breast cancer and may be more common in those receiving tamoxifen.  Depression should not be ignored in this situation; a conservative approach to its management would emphasize the careful selection of co-administered antidepressants in order to avoid significant interactions.

Strong Inhibitors (Should be avoided if possible):

Weak Inhibitors (Use not restricted by treatment with tamoxifen):