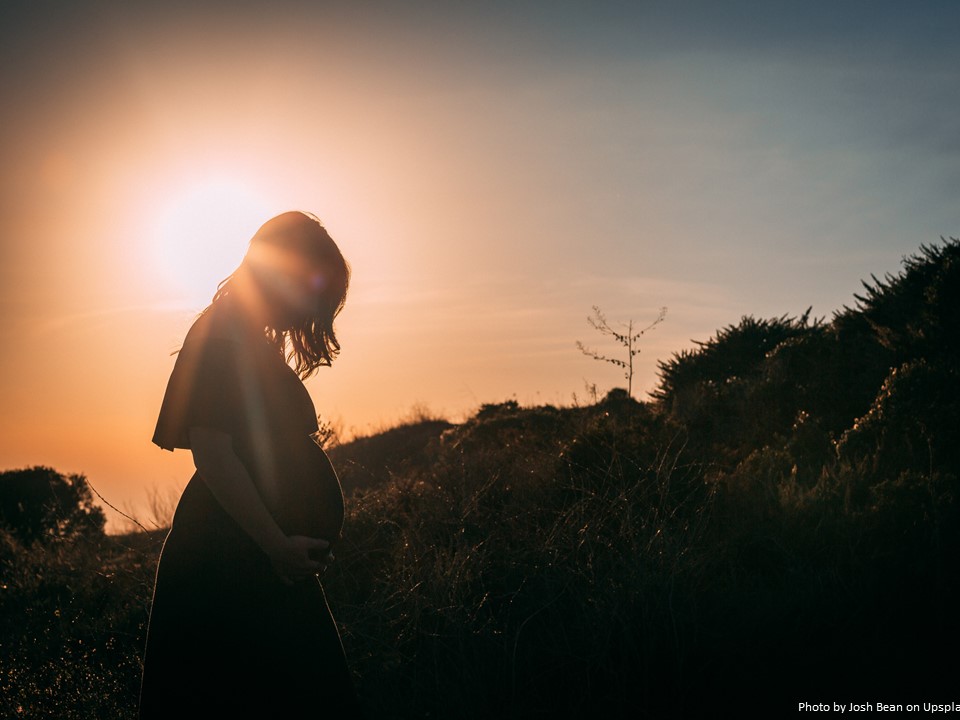 Given the number of younger women using atypical antipsychotic medications, there is an urgent need for more accurate data regarding the reproductive safety of these medications. One important question is whether these newer antipsychotic medications, which have been associated with an increased risk of metabolic syndrome and diabetes, may increase the risk of gestational diabetes mellitus (GDM) when used during pregnancy.  The findings have been somewhat mixed, with some, but not all, studies suggesting an increased risk of gestational diabetes in women taking antipsychotics during pregnancy.

A systematic review published in 2019  looked at a total of 10 relevant studies published between January 1, 1996, and March 31, 2018.  The prevalence rates of GDM in pregnant women using antipsychotic drugs ranged from 2.6% to 22%, compared to 0.95% to 10.7% in the women with no exposure to antipsychotic medication.  While some studies showed high rates of GDM, most comparative studies reported that antipsychotic treatment during pregnancy was not significantly associated with increased risk of GDM. Importantly, this review also suggested that underlying maternal psychopathologies might affect the risk of GDM.

A little bit later, Kucukgoncu and colleagues conducted a meta-analysis of studies published before August 2019 in order to assess the association between antipsychotic use and GDM.  Ten studies were included in the final meta-analysis, with a total of 6213 women in the antipsychotic-exposed group, 6836 women who discontinued antipsychotic medication, and a healthy control group of 1,677,087 with no antipsychotic exposure.

Compared to healthy controls, the adjusted relative risk (RR) for GDM associated with antipsychotic use was 1.30 (95% CI = 1.023-1.660).  Comparing women who maintained antipsychotic medication to those who discontinued, relative risk of GDM was similar (RR = 0.78, 95% CI = 0.281-2.164). The findings of this study indicate that the increased risk of GDM observed  in women taking antipsychotic medications may be related to factors other than medication exposure, such as underlying maternal psychopathology or lifestyle factors.

One of the largest studies to date comes from Park and colleagues (which was not included in the systematic reviews detailed above).  In this study,researchers used the Medicaid database to identify non-diabetic pregnant women who received one or more prescriptions for an antipsychotic medication during the 3 months before pregnancy. The analysis included women taking aripiprazole (N=1,924), ziprasidone (N=673), quetiapine (N=4,533), risperidone (N=1,824), and olanzapine (N=1,425). Risk for gestational diabetes was assessed for each antipsychotic drug, comparing women with two or more dispensings of medication during pregnancy (continuers) with no dispensings (discontinuers).

After adjustment for potential confounders, this study observed that gestational diabetes was more common in women taking quetiapine (RR=1.28, 95% CI=1.01-1.62) and olanzapine (RR=1.61; 95% CI=1.13-2.29).  One of the major strengths of this study is the control group used to estimate risk.  While many studies use health women with no medication exposure, this study used a control group of women who had discontinued antipsychotic medication.

Based on the findings we have, we can tell patients that there may be a small increase in risk of gestational diabetes associated with use of atypical antipsychotic medications, specifically quetiapine and olanzapine.  However, we must also inform our patients that discontinuing treatment may place them at increased risk of illness relapse during pregnancy.  Furthermore, discontinuation of treatment may not diminish their risk of gestational diabetes.

In addition to reviewing the risks associated with taking antipsychotic medications during pregnancy, we must also focus on factors that may reduce the risk for gestational diabetes in women taking these medications, including adhering to a healthy diet, increasing exercise, and maintaining a health weight.  Ideally these interventions should be initiated prior to conception.

Interested patients and clinicians may contact the registry by phone at 1-866-961-2388 or by email at registry@womensmentalhealth.org for more information.

In Brief: Study Finds No Link Between Antipsychotics and Gestational Diabetes

Uguz F.  Antipsychotic Use During Pregnancy and the Risk of Gestational Diabetes Mellitus: A Systematic Review.  J Clin Psychopharmacol. 2019 Mar/Apr;39(2):162-167.

Read More:  5 Habits You Need to Kick Off When You are a Diabetes Patient