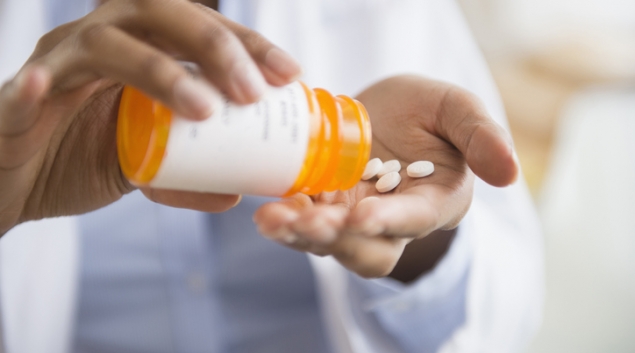 The Centers for Medicare and Medicaid Services is taking aim at pharmacy benefit manager spread pricing practices that it says results in an upcharge to Medicaid and CHIP managed care plans and higher costs for states and taxpayers.

The spread is the amount between what the health plan pays the PBM and the amount the PBM reimburses the pharmacy for a beneficiary’s prescription.

If spread pricing is not appropriately monitored and accounted for, a PBM can profit from charging health plans an excess amount above what is paid to the pharmacy dispensing a drug, CMS said.

Spread pricing has been reported predominantly for generic prescriptions, the agency said. States have raised concerns that PBMs can reimburse pharmacies for generic drugs based on lower pricing benchmarks than the benchmarks used for charging Medicaid and CHIP managed care plans for the same prescriptions.

In addition, spread pricing should not be used to artificially inflate a Medicaid or CHIP managed care plan’s medical loss ratio, CMS said. The spread amount must be excluded from the amount of claims costs plans use to calculate their medical loss ratio.

The medical loss ratio regulation stipulates that only 15 percent of the revenue for managed care plans can be used for administrative costs and profits. Eighty-five percent of premium revenue must go towards claims and activities that improve healthcare.

This is regardless of who pays the rebate or discount, CMS said. Examples include payments from pharmaceutical manufacturers, wholesalers, and retail pharmacies.

CMS is concerned that some managed care plans do not accurately report pharmacy benefit spread pricing when calculating and reporting their medical loss ratios.

It does not conflict with the Department of Health and Human Services‘ Office of Inspector General‘s recently proposed rule regarding the safe harbor for prescription drug rebates. The safe harbor proposed change promotes drug manufacturers to give rebates at the pharmacy counter, rather than passing them on to PBMs to give to health plans to lower overall premium rates.

Even if the safe harbor rule were to be finalized as proposed, CMS said, the guidance issued today would apply.