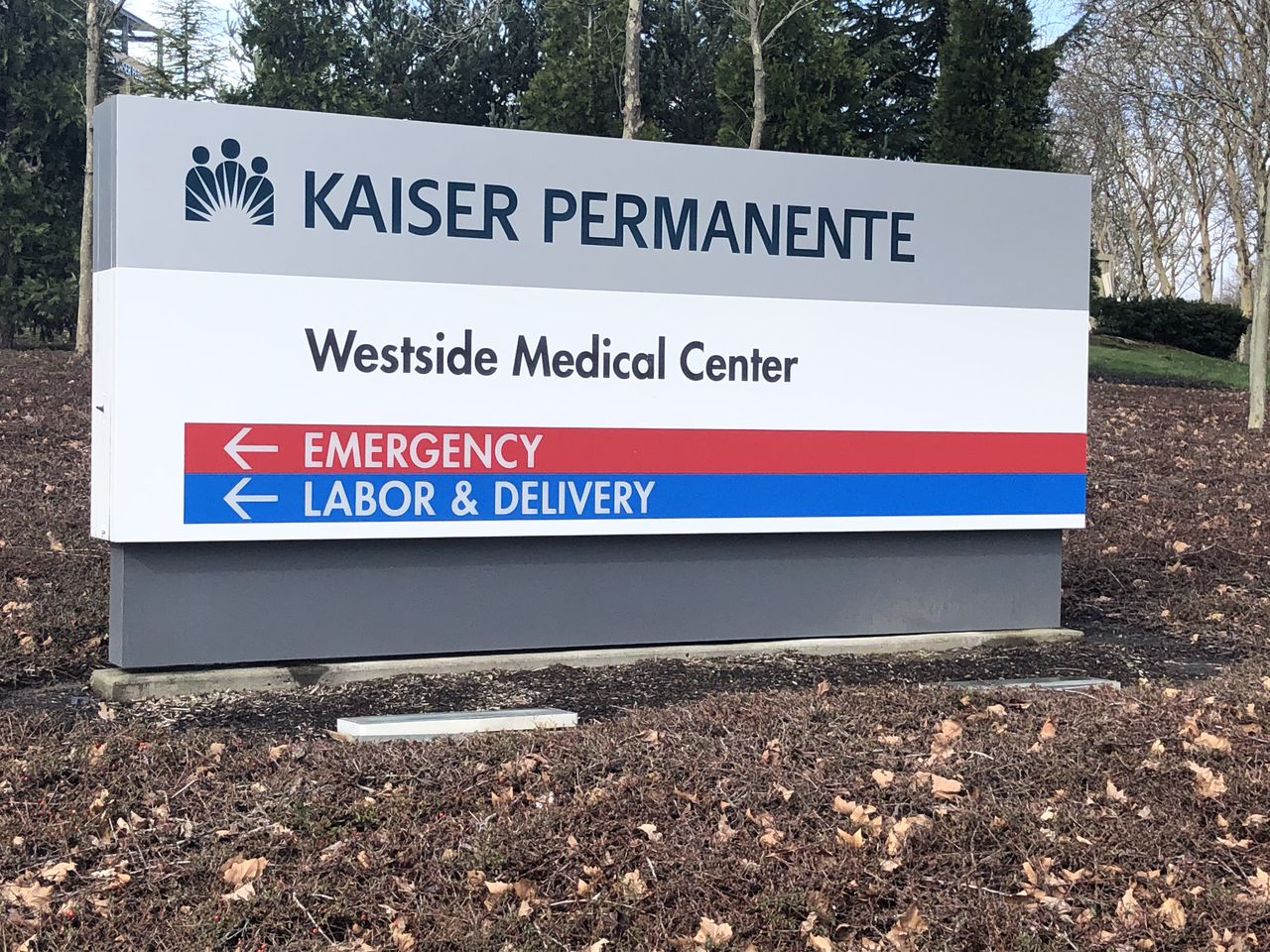 This story is breaking and will be updated.

Seven pharmacy employees at the Kaiser Westside Medical Center in Hillsboro have been diagnosed with COVID-19.

Kaiser Permanente confirmed the seven employees’ illness today and closed the outpatient portion of the pharmacy — the same day The Oregonian/OregonLive inquired about the novel coronavirus breakout.

The first pharmacy employee fell ill “about four weeks ago,” said a pharmacy technician, who commented on the condition they remain anonymous for fear of losing their job. “We’ve been dropping like flies ever since.”

It’s unclear whether employees or customers were ever notified by Kaiser Permanente Northwest, which operates Kaiser Westside. Three employees interviewed by The Oregonian/OregonLive said they never were.

Kaiser made a significant change to how it serves its customers at the facility, moving recently to curbside service only so customers no longer have to walk into the pharmacy.

“The safety of our patients and staff is our top priority,” according to a Kaiser statement provided by spokesman Michael Foley. “Following the identification of an initial staff member, other pharmacy workers were closely monitored, including daily temperature checks, and employees with symptoms were asked to self-isolate at home.”

“The outpatient pharmacy at the Kaiser Westside Medical Center was closed today, and several additional steps have been taken to enhance the safety of patients and clinicians,” the statement said.

The Kaiser pharmacy breakout raises thorny legal questions about an employer’s obligation to inform its employees. Courtney Angeli, a prominent Portland employment lawyer, cited language in the Occupational Health and Safety Act that requires employers to furnish workplaces “free from recognized hazards that are causing or are likely to cause death or serious physical harm.”

“While an employer has a duty under the disability discrimination laws not to disclose medical information it learns about any particular employee, it does also have a duty to maintain a safe workplace under state and federal laws,” Angeli said. “Failing to disclose to employees that several of their co-workers have tested positive for COVID-19 seems to be inconsistent with that obligation.”

The likelihood that health care workers will contract the highly contagious virus has been a leading concern for federal and state officials trying to deal with the pandemic. As of Friday, the number of COVID-19-positive health care workers in the largest hospitals in Oregon and Southwest Washington totaled at least 57.

But as the Kaiser pharmacy illustrates, you don’t have to stand over a critically ill patient in the emergency room to catch the virus.

The Kaiser facility is not your garden-variety pharmacy in a suburban strip mall. It is the in-house pharmacy for Kaiser’s Westside Medical Center, a hospital with more than 120 beds. On a busy day, its 23 employees can fulfill a thousand orders.

When the first few Kaiser pharmacy co-workers came down with the virus, the employees speculated the facility would be closed and they would be furloughed. But it never happened. In fact, the employees said, Kaiser has never alerted them to the outbreak.

“The only reason we know is because our co-workers who have the virus told us,” one of the employees said.

None of the Kaiser pharmacy employees have died as a result of the virus. Most have not been hospitalized. About 80% of COVID-19 sufferers do not get seriously ill. For the other 20%, particularly those with underlying health conditions, it can be more serious and even deadly.

Read More:  How does the coronavirus make people sick, and why does it kill some of them?

The first Kaiser Westside pharmacy employee tried repeatedly to get tested for COVID-19, her three co-workers said. Kaiser resisted until the employee got a fever. The test came back positive and she was sent home.

Workers now wonder how many days their co-worker reported to work while contagious.

Shortly after that first positive case, employees got permission to wear surgical masks. Though the paper masks provide little protection against the virus, the employees reasoned, at least it would limit the possibility of them transmitting the virus to others.

Hours later, Kaiser reversed itself. No masks allowed. Employees still aren’t sure what prompted the change.

Today, Kaiser announced it would close the outpatient operation of the pharmacy. Spokesman Foley said it was part of a larger plan to limit access to the hospital.

Kaiser said it’s been working with the United Food and Commercial Workers Local 555 and the Guild for Professional Pharmacists to determine the best way of “providing critical care to our members and the safest conditions for our employees and clinicians.”