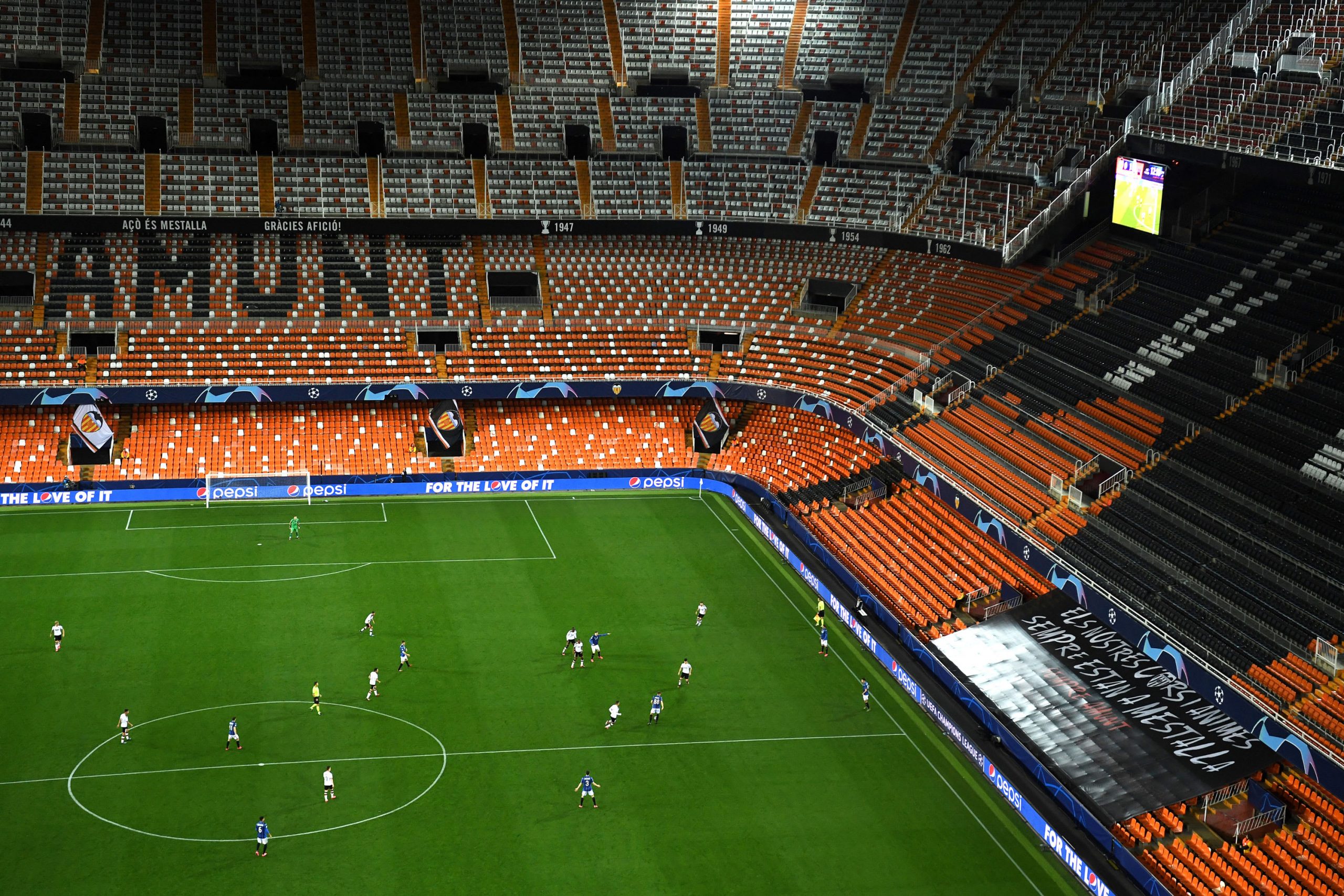 This is CNBC’s live blog covering all the latest news on the coronavirus outbreak. All times below are in Eastern time. This blog will be updated throughout the day as the news breaks.

Spain’s death toll from the outbreak rose to 84 on Thursday from 47 on Wednesday, the health ministry said. The ministry reported the number of cases rose to 2,968 up from 2,140 on Wednesday. —Reuters

8:21 am: Viking cruises suspended until May 1

Viking has suspended its river and ocean cruises until May 1. Viking Chairman Torstein Hagen noted in a letter to booked guests that operating as a travel company amid the COVID-19 outbreak “involves significant risks of quarantines or medical detentions.”

“As a private company with strong finances, we do not have to worry about quarterly profit expectations — and that flexibility allows us the ability to do what is best for our guests and our employees, as we have always done,” he said.

Passengers with reservations for cruises set to embark Thursday through April 30 will receive a full refund or a voucher for a future booking at 125% the paid amount. —Salinas

General view in the empty stadium in Valencia, Spain as the match is played behind closed doors as the number of coronavirus cases grow around the world.

Read More:  Gardens Are Growing Due to Food Shortage

All soccer matches in Spain’s top division, La Liga, have been suspended for two weeks to curb the spread of COVID-19, the league’s organizing body said. The league’s statement said the decision came after Real Madrid put its team in quarantine, and that it had notified the clubs, the Spanish soccer federation and the national sports ministry of the postponements. —Reuters

7:29 am: WHO’s Tedros urges world to ‘double down’ against virus pandemic

World Health Organization (WHO) Director-General Tedros Adhanom Ghebreyesus gestures during a press briefing on evolution of new coronavirus epidemic on January 29, 2020 in Geneva.

The head of the World Health Organization urged all countries on Thursday to “double down” in the fight, a day after declaring the coronavirus outbreak a pandemic. “Describing this as a pandemic does not mean that countries should give up,” WHO chief Dr. Tedros Adhanom Ghebreyesus told diplomats in Geneva. “The idea that countries should shift from containment to mitigation is wrong and dangerous.” He said that, while maintaining a containment strategy, all countries must “strike a fine balance between protecting health, preventing economic and social disruption, and respecting human rights,” according to remarks made available by the agency. —Reuters

The U.K.’s chief medical officers said doctors in the country may need to “depart significantly from established procedures to handle the outbreak.” This might be needed “in order to care for patients in the highly challenging but time-bound circumstances of the peak of an epidemic,” the chief medical officers of the U.K.’s individual nations said in a joint letter to doctors, Reuters reported. —Ellyatt

An Iranian woman wearing a mask walks past a mural displaying her national flag in Tehran on March 4, 2020.

Iran reported 75 new deaths in the previous 24 hours, according to Reuters. That brings the death toll to 429. “We have identified 1,075 new confirmed cases of COVID-19 in the last 24 hours, meaning that there are 10,075 infected people in the country. The death toll is 429,” Health Ministry spokesman Kianush Jahanpur told state television. —Ellyatt

5:42 am: Trump bans travel from Europe to US

A picture taken on March 12, 2020 shows empty Air France and Delta Airlines check-in desks at Paris-Charles-de-Gaulle airport after a US 30-day ban on travel from Europe due to the COVID-19 spread in Roissy-en-France.

The U.S. is banning entry to those traveling from the 26 European countries that form the so-called Schengen Area, where there are no passport checks between internal borders. Most people who have been in these countries in the 14 days prior to their scheduled arrival in the United States will not be allowed into the country. This two-week limit means those affected can’t get around the rules by changing flights in a non-European airport. Trump’s travel ban does not apply to legal permanent residents of the U.S., according to the Department of Homeland Security, and in most cases, it does not apply to immediate family members of U.S. citizens. —Amaro

South Africa reported the first case of local transmission of the coronavirus on Thursday, Reuters reported. There are concerns that African health systems could be overwhelmed if local transmission accelerates, the news agency added. South Africa’s Health Ministry said a 32-year-old man contracted the virus after contact with a Chinese businessman. The country has not reported any deaths from coronavirus. —Ellyatt

Read More:  Ask the Doctor: Covid-19: should we use home oximeter?