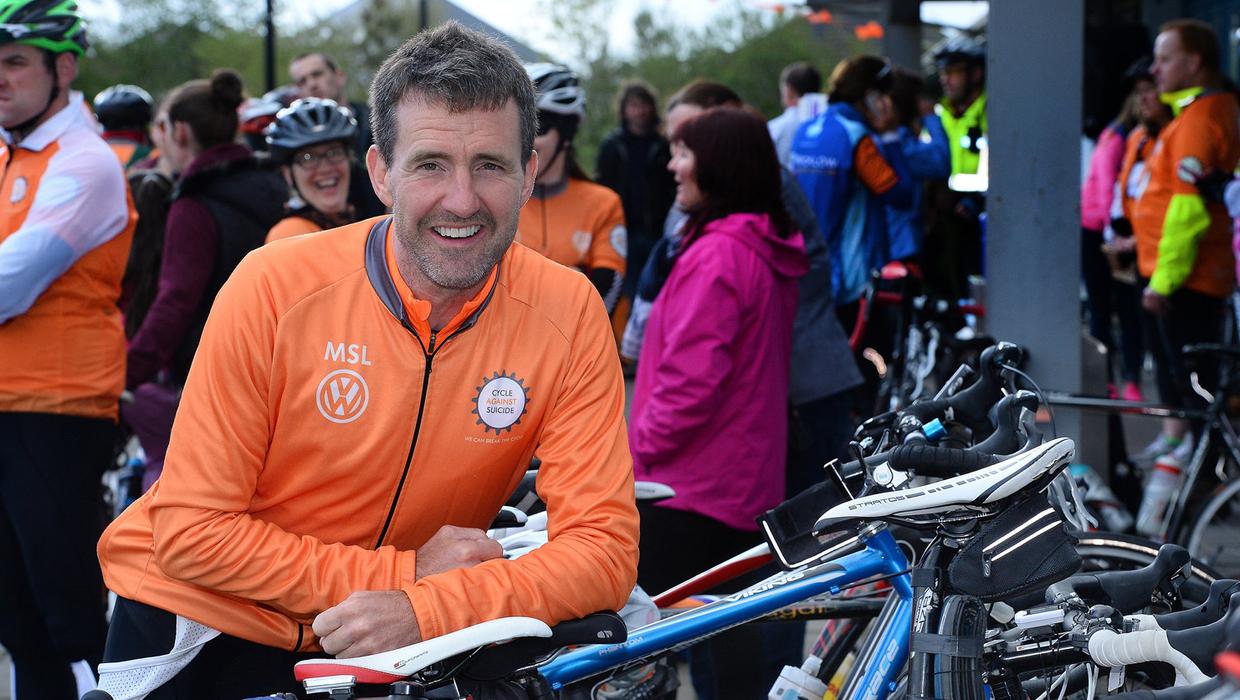 Businessman Jim Breen, who lost his aunt to Covid-19, believes the second wave will have a far more significant impact on mental health than the first.

As Ireland experiences a surge in cases, the charity founder said the pandemic had created the need for a sharper focus on mental health and was encouraging companies to look after their employees’ wellbeing.

One of the major issues for him is the effect on people who are unable to grieve the loss of loved ones properly.

“For my own dad and family not to be able to go to the funeral, that was extremely hard,” he told the Irish Independent.

“These kinds of experiences are creating issues and challenges for people and we’re seeing a lot of that in workplaces today.”

Mr Breen went public with his own struggle with depression in 2012 when he appeared on RTÉ’s The Secret Millionaire.

He went on to set up charity Cycle Against Suicide in 2013 and is now working on a new initiative that helps tackle mental health in the workplace.

I Am Here, which originated in Australia and is now worldwide, is about changing beliefs and behaviours around mental health in organisations.

The programme aims to teach staff about how to address previously taboo ­subjects, such as suicide.

“It’s about showing people that there is help out there and making them aware of the support available,” Mr Breen said.

“The first wave of Covid-19 was the physical wave as it was all about social distancing, staying at home and not being able to travel, but the second and third waves will be about mental health and wellbeing because of the things that are happening due to Covid.”

Read More:  Once Again, the Trump Administration Tries to Take Away Your Health Care

Major Irish companies such as Sisk Construction and Fáilte Ireland, have introduced the I Am Here programme in their workplaces.

“Since Covid, there’s been a lot of increased anxiety and we’re working with workplaces and communities to give them the tools they need to have conversations about how their staff are doing, and also teaching them how to have the tougher conversations,” said Mr Breen.

“At I Am Here, we are helping prevent suicide at individual, community and national levels by providing the tools and supports to these organisations.

“We’re living in a new world and things probably aren’t going to go back to how they used to be.

“People aren’t used to working remotely or away from colleagues, and even that in itself is creating issues as there’s an element of loneliness.

“The main message is it’s OK not to feel OK, and it’s ­absolutely OK to ask for help.”