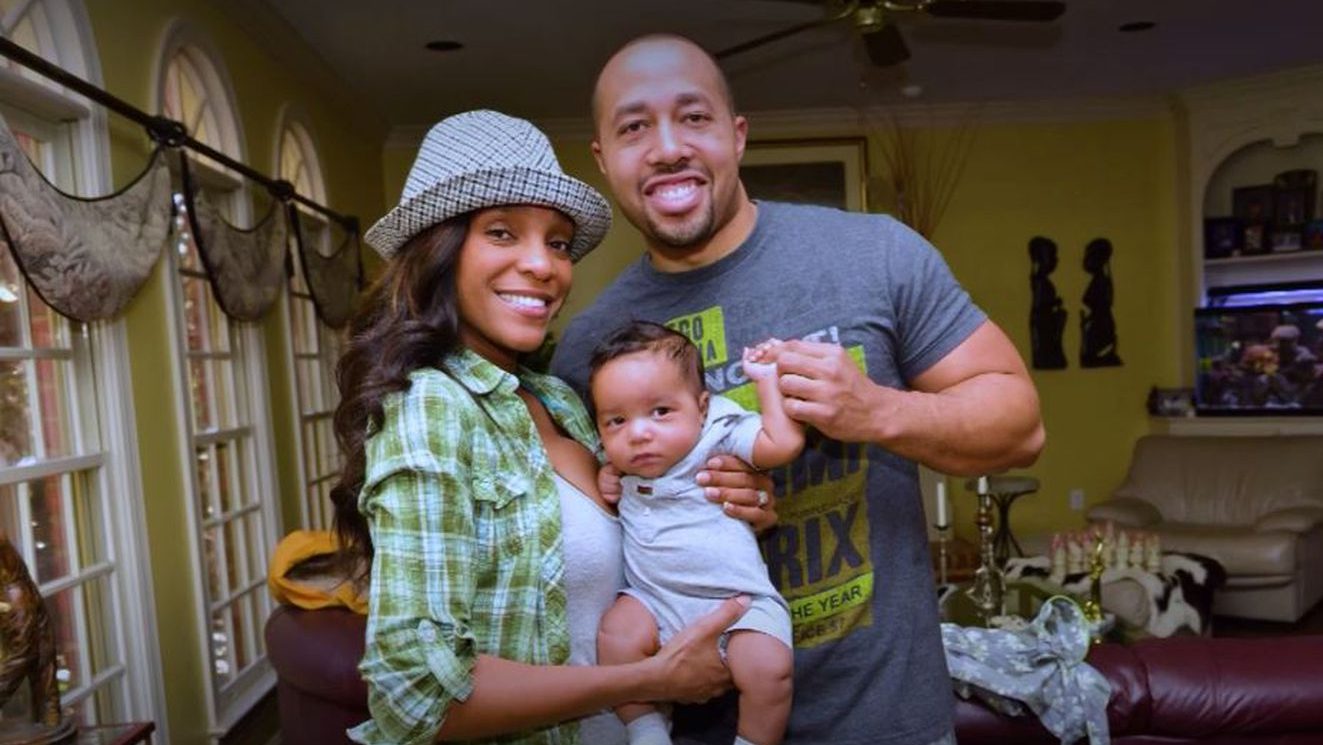 A grieving California man has decided to sue Cedars-Sinai Hospital in Beverly Grove after his wife died during childbirth.

Sunday, during an interview with CNN, Charles Johnson recalled that fateful day when doctors assured him and his wife, Kira Dixon-Johnson, that his now 3-year-old son Langston’s birth would be a routine cesarean section.

READ MORE: Time To Deliver: Putting an end to Black women dying in childbirth is easier than you think

“I just held her by her hand and said, ‘Please look, my wife isn’t doing well.’ This woman looked me directly in my eye and said, ‘Sir, your wife is not a priority right now.’ It wasn’t until 12.30 a.m. the next morning that they finally took the decision to take Kira back to surgery,” said Johnson.

He goes on to describe how staff ignored the couple for hours as Kira’s health continued to decline. By the time she was finally taken back into surgery and opened up, the doctor found a whopping 3 1/2 liters of blood in her abdomen.

Johnson alleges that in total, his wife was allowed to bleed internally for nearly 10 hours and that her heart stopped “immediately.” Johnson became a widow with two children to raise. As a result, he is suing the hospital for negligence leading to Kira’s death.

Kira was described as a successful entrepreneur who spoke five languages, could fly planes and skydive. However, like so many other Black women, she died in childbirth. She was only 39.

“I started to do research for myself. I realized, oh my gosh, we are in the midst of a maternal mortality crisis that isn’t just shameful for American standards. It is shameful on a global scale,” Johnson said.

READ MORE: Beyoncé details her pregnancy with Sir and Rumi and says it was “extremely difficult”

By definition, maternal death is considered the death of a woman while pregnant or within 42 days of being pregnant, which is caused by, related to or aggravated by the pregnancy or the management of the pregnancy.

The CDC reports that approximately 700 women in the U.S. die each year for pregnancy-related reasons, but public health experts warn this crisis doesn’t just affect sick or impoverished moms. Healthy college-educated African American women are also at high risk, with the maternal death rate among Black women reaching 37.1 deaths per 100,000 live births, a rate up to three times that of non-Hispanic white and Hispanic women.

“There is a failure and disconnect from the people who are responsible for the lives of these precious women and babies to see them and value them, in the same way, they would their daughters, their mothers, their sisters,” said Johnson.

In addition to the lawsuit, Johnson is also pushing for policy changes and raising awareness about the need to hold both doctors and hospitals accountable.

“If I can simply do something to ensure that I can send other mothers home with their precious babies, then it’s all worth it,” he concluded.