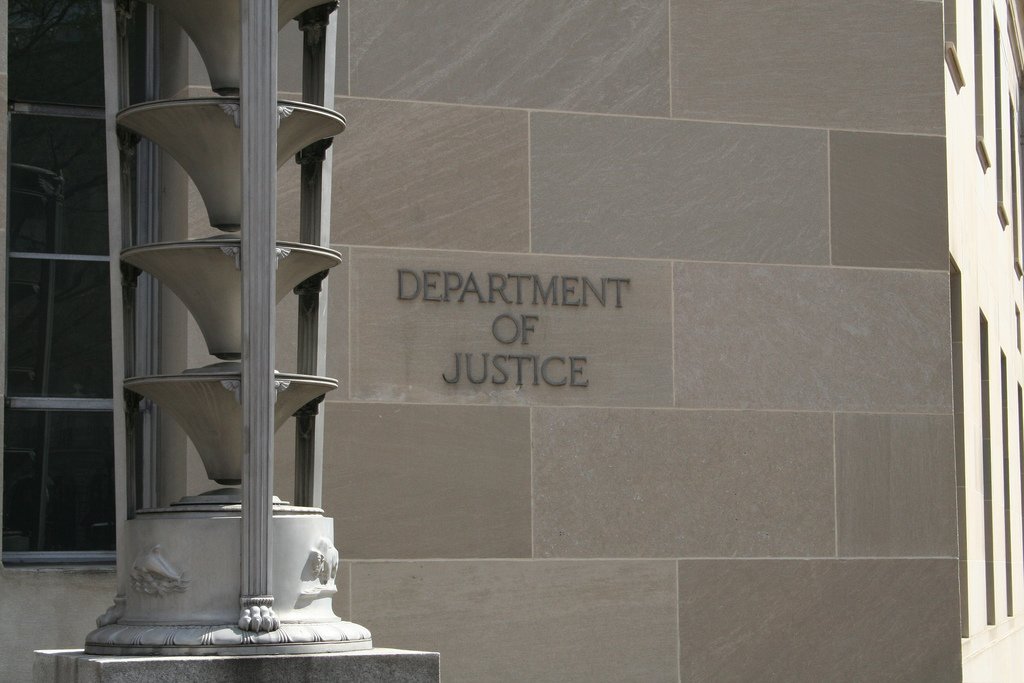 Top generics players have faced years of price-fixing heat, and now federal prosecutors have inked another settlement with a small company. The upshot? Prosecutors have another firm cooperating in their ongoing criminal investigation.

Under a deferred prosecution agreement, Rising Pharmaceuticals admitted to price fixing and working with a competitor to rig the market on a hypertension med, the DOJ said Tuesday. The company will cooperate with prosecutors as they look into other players in the industry, and it further agreed to pay more than $ 3 million in criminal penalties, restitution and civil damages.

In the complaint, prosecutors said Rising worked with a rival firm to “suppress and eliminate competition by agreeing to allocate customers for and to stabilize, maintain and fix prices of Benazepril HCTZ,” a drug for high blood pressure.

Researchers are often unable to access the information they need. And, even when data does get consolidated, researchers find it difficult to sift through it all and make sense of it in order to confidently draw the right conclusions and share the right results. Discover how to quickly and easily find, synthesize, and share information—accelerating and improving R&D.

Previously, in its yearslong probe, the DOJ reached deals with two former execs of Heritage Pharmaceuticals and that company itself. Last week, Bloomberg reported that Teva and other companies have been engaged in talks over potential deferred prosecution agreements. Such agreements would benefit the government and generic drugmakers alike, the news service reported, as they would allow the companies and federal payers to continue to conduct business with each other.

The federal investigation has been playing out for years, and this summer, Sen. Bernie Sanders and the late Rep. Elijah Cummings urged the DOJ to get moving. They wrote to Attorney General William Barr that they’re “concerned about the lack of enforcement.”

As the DOJ effort plays out, dozens of states have sued generic industry players and their lawsuit this year provided hundreds of pages of details of price-fixing allegations. On Rising specifically, AGs said the company entered the market for Benazepril HCTZ on April 2, 2014, as an authorized generic.

Mylan and Sandoz officials had already worked together to ensure high prices on the med, the complaint says. A “cooperating witness” who worked at Sandoz and then Rising coordinated Rising’s efforts to gain market share, states say. Sandoz ultimately conceded a customer to Rising to allow the new entrant to “achieve its fair share of the market,” the state AG complaint says.