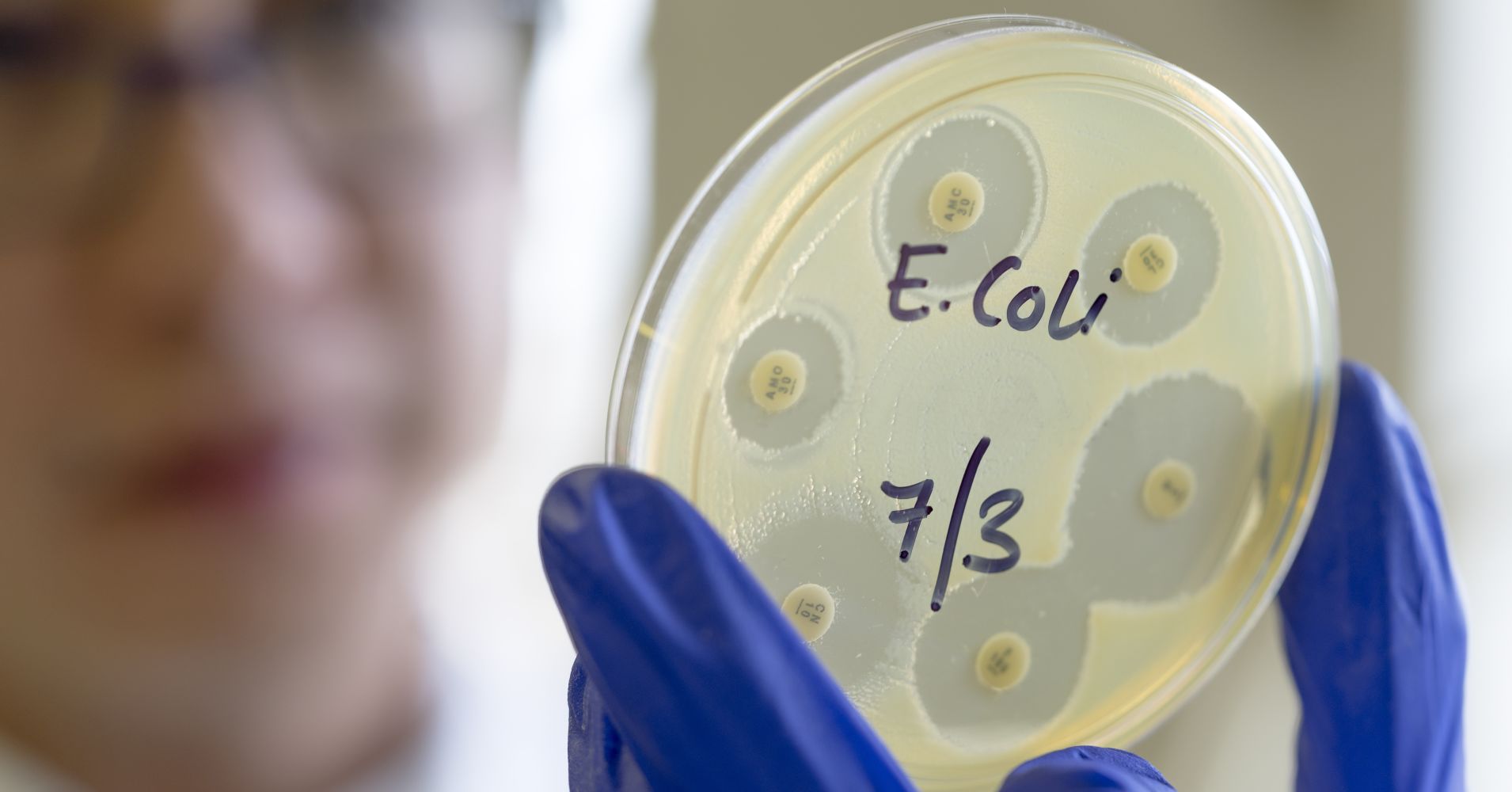 said in a statement announcing the outbreak. Eight people have been hospitalized, the CDC added.

The agency is working with the Food and Drug Administration and Department of Agriculture’s Food Safety and Inspection Service to investigate the outbreak. They have not yet pinpointed a specific food, grocery store or restaurant chain that’s responsible for the infections. As a result, the CDC is not recommending people avoid a particular food.

For more on investing in health care innovation, click here to join CNBC at our Healthy Returns Summit in New York City on May 21.

E. coli O103 is the particular strain involved in the cases, which were reported between March 2 and March 29, the CDC said. The people infected range between the ages of 1 to 74, with 17 being the median age.

Symptoms of E. coli include severe stomach cramps, vomiting and diarrhea, according to the CDC. Most people get better within five to seven days, though the illness can be severe and in some cases even life-threatening, the CDC said.