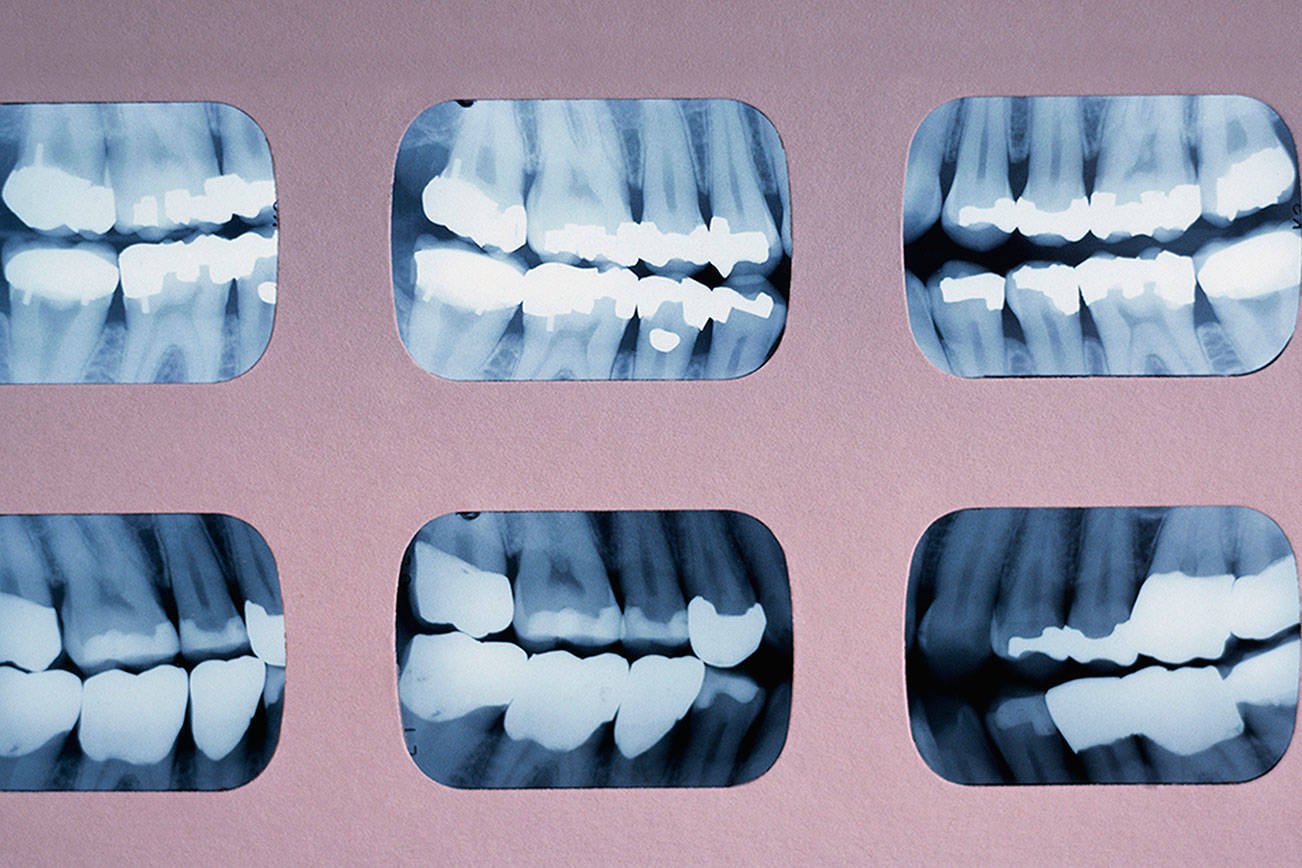 By The Herald Editorial Board

With the intention of making dental care more accessible and affordable, state lawmakers in 2017 passed legislation that eased the state law that limited the ownership of dental practices to licensed dentists and barred corporations and chains from operating or leasing their own clinics.

But wary of stories of abuse in other states, lawmakers included rules to make sure those corporations wouldn’t interfere with a dentist’s clinical judgment and treatment of patients by limiting time spent with patients; setting quotas for how many patients were seen each day; or imposing requirements on a dentist’s decisions on treatment, referrals to other medical professionals, access to patient records and refunds to patients.

Yet just as plaque bacteria can find a way under the gum line even for those who brush and floss regularly, at least one dental chain in the state is alleged to have found its way around some of those rules.

The Washington State Dental Association, which represents 4,400 member dentists in the state, filed a complaint recently with the state Department of Health against clinics operated by Lone Peak Management, a company based in Colorado that operates 50 dental clinics in 12 states, including numerous clinics in Washington state in Tacoma, Port Angeles, Olympia, Wenatchee, Yakima and elsewhere, some under the Smiles 4 Kids name.

The complaint filed with the state alleges that the chain arranged a kickback scheme that earned Lone Peak $ 170 each time a patient was administered anesthesia. The fees, which were demanded of those providing anesthesia in exchange for the referral, were disguised as a “facility use fee,” but far exceeded the minimal market value of the record-keeping Lone Peak provided the anesthesiologists.

The complaint also alleges that dentists and office staff were directed to refer patients only to orthodontists and oral surgeons who were affiliated with other Lone Peak clinics, requiring that patients not be given options for non-affiliated doctors who might have been closer to them.

Emails from Lone Peak officials made the profit motive behind the order clear: “Patients in your office should NOT be given options as to where they would like to go for their wisdom teeth extractions,” a dentist and staff were told in one email. “Regardless of how near/far the office … referring patients anywhere else is to send OUR business and money away and is therefore unacceptable.”

The complaint follows a report this fall by KIRO-TV (Channel 7), regarding whistle-blower claims by a former office manager at a Tacoma-area Smiles 4 Kids clinic that allege Lone Peak officials required clinic staff to reuse dental equipment — specifically a plastic mouthpiece used during procedures — that is intended only for a single use because it cannot be safely sterilized. Staffers were told to “cold sterilize” the mouthpieces, which cost about $ 2.50 to $ 5 a piece, and in at least one case were told to conceal the fact the mouthpieces were being reused from one dentist.

“We should probably hide our open (mouthpieces) on the days we know she is coming in,” a Lone Tree email to one Tacoma clinic’s staff said in reference to a dentist who had objected to the reuse of the equipment. “In the meantime, just make her happy when she is around, and then go back to business as usual when she leaves.”

While formal complaints have been lodged against Lone Tree’s interference with doctors’ professional judgment — and the convenience and health of patients — it’s not known how widespread such practices are among other clinics owned or operated by corporations. Lone Tree does not appear to operate any clinics in Snohomish County.

Prior to the passage of the state law that relaxed the rules on corporate ownership and management of dental offices, The Herald Editorial Board wrote in support of the legislation as a way to expand access and lower prices by allowing practices to consolidate office costs for dentists, such as billing and scheduling.

Also supporting the legislation at the time was the state dental association, but the abuses alleged against Lone Peak offices, may now have some dentists reconsidering.

“The concerns brought forward by the whistle-blower and uncovered by our team are deeply troubling and represent a dangerous corporate intrusion in the doctor-patient relationship,” said Dr. Chris Delecki, WSDA president, in a release regarding the complaints. “In this environment, corporations can direct, question and over-rule the decisions dentists make in how to best treat their patients.”

The 2017 legislation remains necessary, but additional provisions for better enforcement of its rules and more transparency should now be considered, as should increasing the state’s low reimbursement rates for Medicaid dental patients, which might account for some of the cost-cutting zeal demonstrated by Lone Peak.

Good dental care goes beyond fillings and white teeth. Poor oral health can contribute to heart disease, and periodontal disease has been linked to premature births and low birth weight. And too many leave dental problems go untreated; a 2014 survey found untreated cavities were suffered by an estimated 18 percent of children between 5 and 18, more than 25 percent of adults between 19 and 64, and nearly 17 percent of those 65 and older.

Dental care should be affordable, but affordability shouldn’t come at the cost of threats to the health and convenience of patients and the medical judgment of doctors.