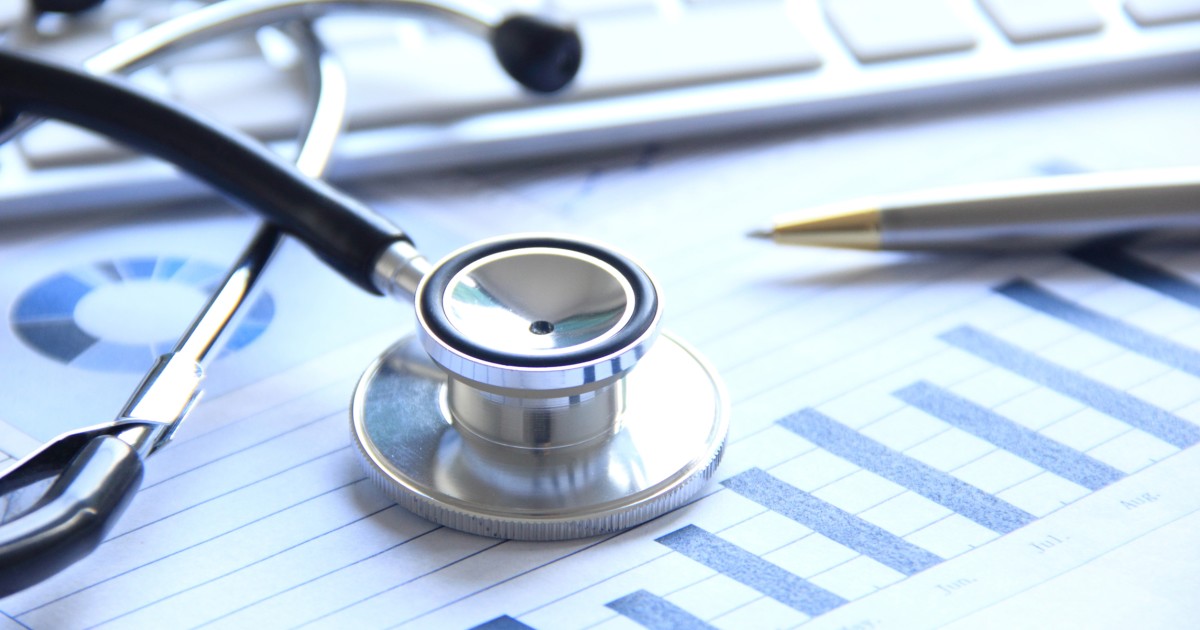 The view that the American healthcare system is too expensive and overly complex is one that enjoys broad ideological agreement. That consensus breaks down when it comes to the debate over whether government is the cause of these problems or at the center of the solution.

The long impasse on healthcare policy has resulted in a mixed system with private and government elements. Looked at some ways, this has its benefits — some free market elements that allow for innovation and for world-class care, and a social safety net for those who are older or have lower incomes. But looked at another way, it’s the worst of both worlds. The U.S. government already spends more on healthcare than most socialist countries, yet it is not empowered to impose price controls. The U.S. also has a massive private sector, but the absence of price transparency, competition, and proper incentives, as well as the swathe of government regulations, prevent the emergence of true free market that has increased quality and reduced costs in other aspects of consumption.

A major reason why it’s difficult to resolve this impasse and go firmly in one direction or the other is the persistence of the employer-based health insurance system. The attachment of health coverage to employment is a legacy of World War II, when wage controls during the labor shortage made it difficult to find workers, and businesses responded by offering health benefits, which the IRS ruled wouldn’t be subject to tax. The same tax benefit was not extended to individuals who wanted to purchase insurance on their own. As a result, 157 million million people now receive coverage through their employers, or nearly half the population, and polls show they are overwhelmingly happy with it.

But employer insurance has many drawbacks. The coverage cannot be moved from job to job, meaning if somebody loses their job or wants to switch jobs, they face the loss of their current insurance plan. There is less choice, because people have to pick among the options offered to them through their employer. Also, because employers offer health benefits, they cannot pay as much as they otherwise would in salary, which hurts people who might prefer more cash and a cheaper health insurance plan.

Because individuals cannot get the same tax advantage for purchasing insurance on their own as through their employers, the individual market is relatively small, even after Obamacare started offering subsidies to those with lower incomes. A healthcare system in which costs are incurred by employers or the government is one in which individuals have much less incentive to consume healthcare services more efficiently. Furthermore, because people are always switching jobs, insurers assume that their clients are going to change every few years, and have no reason to invest in people’s long-term health. Insurers would be much more likely to encourage healthier behavior if they thought a client they insured at 25 could be with them for the next 40 years. The employer-based system is also less of a help to those who are self-employed or have other nontraditional working arrangements.

For advocates of socialized insurance, who see private companies as a barrier to the sort of streamlined efficiency that comes with having a single government insurer, employer-based system is also a roadblock. The government insurer, they argue, wouldn’t have to worry about making a profit, and would also have more leverage to pressure doctors, hospitals, drug makers, and other medical providers to drive down costs.

Read More:  Where can you get an asthma inhaler

In the past, I have argued passionately in favor of a free market approach over the socialist one. But the point I’m trying to make here is the extent to which the employer system makes it difficult, if not impossible, to decisively move in one direction or another.

Free market advocates have, in the past, talked about equalizing the tax treatment of health insurance to give individuals the same tax benefits for purchasing on their own as they would if going through their employers. But liberals argued that this would unravel employer coverage as healthier people who could get cheaper coverage with lower benefits would opt to go on their own, leaving businesses stuck with only the relatively less healthy and more costly employees. Barack Obama, in 2008, dishonestly but successfully attacked a John McCain proposal of moving to a system of individual tax credits as a middle-class tax increase because of its impact on employer coverage. Republicans got the message, and their 2017 effort to repeal Obamacare left the employer market largely untouched, which hindered their ability to craft a free market alternative.

But the employer system that has been a major obstacle to free market healthcare is also, practically speaking, the strongest bulwark that exists against the country moving to a socialized health insurance system, currently being sold under the brand “Medicare for all.” By far, the biggest hurdle any single-payer healthcare proposal faces politically is the disruptive effect it would have on the 157 million people who have employer insurance. It would require everybody with employer insurance to migrate to a government-run plan over a four-year transition period. This is why a socialized system along the lines of what Sen. Bernie Sanders, I-Vt., is proposing is not going to pass, especially with Democrats at best having a narrow Senate majority.

Read More:  Ververica introduces free Community Edition of its Platform to meet the increasing demand for Apache Flink adoption at all levels

Even the plans that are being billed as compromises, such as “Medicare for America,” would significantly threaten employer coverage. The proposal would only allow employers to offer “gold-level coverage” or pay an 8% payroll tax to dump their workers on a new government plan. This would be a slower unraveling of the employer system rather than a forced destruction of it, but explaining the effects on employer coverage will still be one of the major obstacles the proposal would have to overcome. Or else Democrats will face the backlash that would make Obama’s “like it, keep it” broken promise look like a gnat on the trunk of an elephant.

So, until one side or another finds a way to migrate away from the employer health arrangement, the United States is likely going to be stuck with some sort of mixed system that will frustrate health policy enthusiasts on all sides.