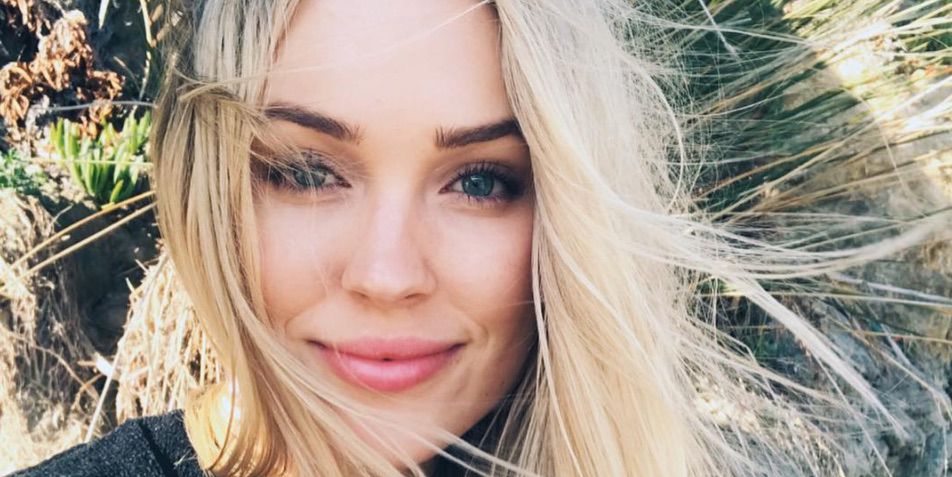 Just to warn you, this update contains spoilers. So if you’re not caught up on The Bachelor, skip down to the original post!

Update 3/12/19 9:20 p.m.: Colton and Cassie finally had a night in the Fantasy Suite, so we can probably assume that unless something went terribly wrong, he has finally lost his virginity for real. Cassie also dropped the L-bomb and told Colton that she loves him, and they’re officially together! But they’re not engaged, and although he has recently moved to Los Angeles, they do not live together.

Update 3/12/19: 8:15 p.m.: It’s the second night of the finale and Colton is out here begging Cassie to take him back. She still seems a little unsure, but they did share a kiss and walk hand-in-hand into the commercial break. They’re off to meet his family in Spain. (Because…that’s where Colton’s family was at this point.) Their relationship status is still seemingly undecided.

Update 3/11/19, 8:30 p.m.: The season finale is here, and as fans predicted before the women even stepped out of their limos, Cassie totally stole Colton’s heart. She made it to the final three, but when Colton spilled his feelings, she decided to go home and he literally jumped over a fence and got lost in Portugal in the middle of the night. Which is perhaps the least reasonable reaction of all time, but that’s not what we’re here to discuss.

It’s unclear how the end of the season will play out, but Colton has said that he’s determined to chase after Cassie. Also…he was spotted with her sister’s boyfriend recently, which has fans thinking that the two are a couple now. Basically, this whole thing is a mess and only time will tell what happens!

Original post, 1/7/19: It’s the most wonderful time of the year! ABC’s The Bachelor just announced the contestants for Colton Underwood’s season, and everyone’s already obsessing over the women. One of the frontrunners for fan favorite? Cassie Randolph. Let’s learn everything we need to know about this li’l blonde bundle before The Bachelor premieres its 23rd (JFC!) season on January 7. (FYI, there are some potential spoilers below; you’ve been warned!)

Cassie is California born and bred and is currently pursuing a degree in speech pathology, according to her ABC bio. The bio includes that she loves to surf (she even worked at a surf shop in high school!) and that she might “teach Colton to speak the language of love.” (Seriously, I love whoever writes these corny bios. They are the best.)

She loves learning and teaching.

Her LinkedIn provides a treasure trove of information on her work and education history, including her current job as a substitute ESL teacher at both Huntington Beach Adult School and Huntington Beach Union High School District. She graduated from Biola University in 2016 with a B.S. in communication sciences and disorders, and she’ll be awarded her master’s in speech pathology in 2020 from University of Wisconsin-Eau Claire.

She has two cats named Maverick and Goose and lots of pics/videos of cats and kittens on her Instagram. This, of course, means she’s a good person.

Even before The Bachelor announced that she was a cast member for 2019, Cassie had more than 20,000 Insta followers. Not bad for a speech pathologist in training! She posts lots of cute photos of herself, her friends, and also cats. Love the cat content, Cassie.

Her sister is an actress and starred in an AMAZING Christmas movie you maybe already watched.

Cassie’s sister, Michelle Randolph, is an actress who just starred in A Snow White Christmas, which is an adaptation of the Snow White fairy tale and looks absolutely insane and wonderful.

Cassie was, of course, very proud and talked about it in a recent Insta story. She also wished Michelle a happy birthday, writing, “So lucky to be stuck with you our entire lives. Wouldn’t want to be in a rocking chair with anyone else. LOVE U more than life bb girl.”

And by shading, I mean crossing them out completely. Check out the second photo and tell me you’re not LOLing.

There’s a rumor that Cassie’s the one who steals Colton’s heart.

Reality Steve, the reality TV spoiler with all the hot goss, says that Colton picked Cassie after their very first overnight date and sent the other ladies packing! So there might not even be a rose ceremony at the end, I guess??

“I will be stunned if Cassie Randolph doesn’t win,” Reality Steve wrote earlier this year. “The one thing I heard a few weeks into filming more often than not was, ‘Cassie is gonna win, and Caelynn will be Bachelorette’….I’ve been hearing Cassie is going to win since mid-October.”

Of course, this isn’t for sure, so why not watch and find out? What’s the worst thing that could happen? Don’t answer that!