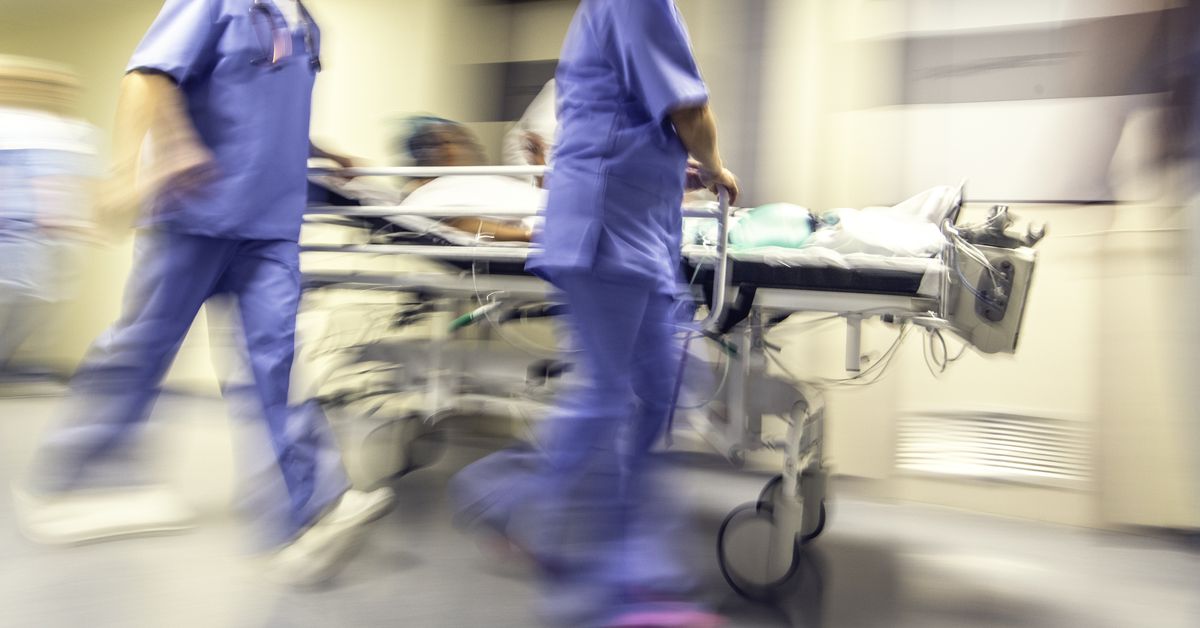 A group of House Democrats will introduce a bill on Friday to help protect millions of nurses and other health care workers from the high rates of violence they experience on the job.

The new bill, called the Workplace Violence Prevention for Health Care and Social Service Workers Act, would require hospitals, nursing homes, rehab centers, and jails to develop a workplace safety plan to protect their workers from violence they experience at the hands of patients — a surprisingly common phenomenon. The bill would also require employers to record and investigate all complaints of violence, and prohibits retaliation against employees who call 911. A draft of the bill was shared with Vox.

In 2016, health care and social service workers suffered 69 percent of all workplace violence injuries, according to the Bureau of Labor Statistics, and were nearly five times more likely to experience violence on the job than the average US worker. They are more likely to get injured at work than even police officers and prison guards. Nurses suffer in particular.

“Registered Nurses are often threatened, punched, kicked, beaten, and assaulted on the job, sometimes with deadly consequences,” said Jean Ross, a registered nurse and co-president of the National Nurses United labor union, in a statement to Vox. The union has been pushing for federal legislation for years.

The bill, which is sponsored by Rep. Joe Courtney (D-CT), would essentially turn into law current guidelines from the Occupational Safety and Health Administration at the Department of Labor. A hospital’s violence prevention plan could involve hiring more security guards, installing surveillance cameras, and training staff in how to respond to violent incidents.

The rule covers all employees, whether hired directly by a hospital or employed as a subcontractor.

There are currently no federal rules that require that hospitals attempt to protect nurses from violence in the workplace, though some states have passed them on their own. In October 2016, California passed the toughest rules in the country, requiring health care employers to develop tailored violence prevention plans for each workplace with employees’ input. But the problem is not unique to California.

Between 2005 and 2014, there was a 110 percent spike in the rate of violent incidents reported against health care workers. In one informal survey, as many as one in four nurses suggested that they had been attacked at work between 2013 and 2014 alone. Patients often kick, scratch, and grab them, and in rare cases, even kill them.

I also spoke to several nurses about their experiences for the Atlantic in 2016:

Rose Parma, a registered nurse in California’s Central Valley, says … patients have spit on her, slapped her, and even threatened her life during the five years she has worked as a hospital nurse. But it reached an intolerable level about a year into her career, when a delirious patient kicked her so hard in the pelvis that she slammed into a glass wall and fell to the ground. She was two months pregnant. The pain was not as shocking as her supervisor’s response when she reported the incident. “The manager seemed so surprised and said ‘Has this never happened to you? Is this really the first time?’ As if it weren’t a big deal,” Parma says. The manager then told Parma she would see her the next day at work. “I literally thought I was going to die [during the attack], and they didn’t even offer me counseling.” (Her baby survived.)

Nurses say that not only do employers expect them to put up with violence on the job, but they often get punished if they call police.

Read More:  How can you raise your blood pressure

And it keeps happening. In 2017, health care and social service workers were still more likely to experience violent injuries than those in any other industry. Which is why Reps. Courtney and Ro Khanna (D-CA) and some of their colleagues decided congressional action is needed.

“This legislation compels OSHA to do what employees, safety experts, and Members of Congress have been calling for years — create an enforceable standard to ensure that employers are taking these risks seriously, and creating safe workplaces that their employees deserve,” said Courtney in a statement provided to Vox.