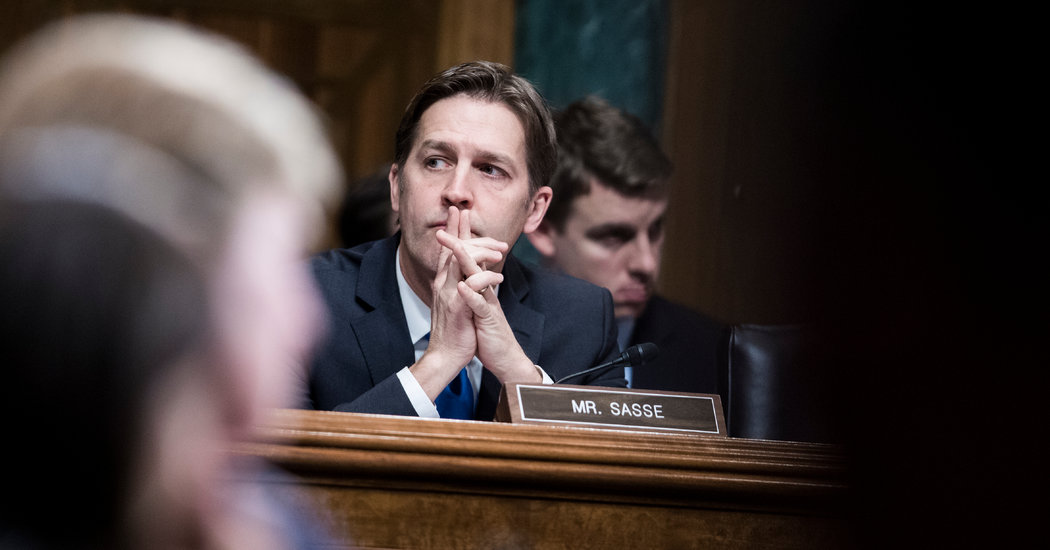 The latest battle in the nation’s continuing war over abortion involves a federal bill called the Born-Alive Abortion Survivors Protection Act. Senate Democrats this week blocked the bill from reaching a vote, and President Trump responded with an angry tweet.

Senate Democrats just voted against legislation to prevent the killing of newborn infant children. The Democrat position on abortion is now so extreme that they don’t mind executing babies AFTER birth….

What would the bill do?

The bill would require doctors to use all means available to save the life of a child born alive after an attempted abortion. They must, it says, “exercise the same degree of professional skill, care, and diligence to preserve the life and health of the child” as they would for “any other child born alive at the same gestational age.”

Senator Ben Sasse, the Nebraska Republican who is the author of the bill, had called it an “infanticide ban.” Opponents said that the bill was aimed at discouraging doctors from performing legal abortions and that it was unnecessary because a similar law already exists, the Born-Alive Infants Protection Act of 2002.

How often are infants born alive after attempted abortions?

It hardly ever happens, according to Dr. Daniel Grossman, a professor of obstetrics, gynecology and reproductive sciences at the University of California, San Francisco. He performs abortions and is a spokesman for the American College of Obstetricians and Gynecologists, where he leads a committee on health care for underserved women.

A healthy fetus becomes viable — potentially able to survive outside the womb — at about 24 weeks of pregnancy. Only about 1.3 percent of abortions in the United States in 2015 were performed in or after the 21st week of pregnancy, according to the Centers for Disease Control and Prevention. Less than 1 percent of all abortions are done after 24 weeks, and many are performed because the fetus has a fatal condition or the pregnant woman’s life or health is at severe risk.

If an abortion is performed at 20 weeks or later, a drug may be injected to stop the fetal heartbeat before the fetus comes out of the womb, Dr. Grossman said. In other cases, suction devices and other instruments end the fetus’s life before it is removed, he said.

What happens in rare cases when a baby is born alive after a pregnancy is cut short?

Dr. Grossman said there were painful situations in which the fetus might be at the edge of viability and labor must be induced to save the mother’s life. For instance, a condition called pre-eclampsia, involving high blood pressure and other problems, can kill both mother and fetus, and in most cases the only treatment is to deliver the baby. If it seems unlikely that the baby will survive, the family may choose to provide just comfort care — wrapping and cuddling the baby — and allow the child to die naturally without extreme attempts at resuscitation.

The bill would force doctors to resuscitate such an infant, even if the parents did not want those measures, said Dr. Jennifer Conti, an obstetrician gynecologist who is a fellow of Physicians for Reproductive Health, an advocacy group. Doctors who violated the law would be subject to criminal penalties, as would anyone who saw the violation and failed to report it, she said.

Dr. Grossman said that medically, every case was different. “There isn’t a bright line,” he said. “No one could say we would always do this at one gestational age, and do something else at another gestational age. It depends on whether the fetus is already compromised.”

Read More:  Be wary of drink drive risk on New Year's Day as you could be over the limit

Dr. Conti, a clinical assistant professor of obstetrics and gynecology at Stanford University, who also performs abortions, said a patient recently had an abortion at 23 weeks because the fetus had severe abnormalities that were considered incompatible with life.

The woman chose not to have the injection to stop the fetal heartbeat, preferring that her fetus die a natural death. The death occurred during the procedure, before the fetus left the womb, Dr. Conti said. Had it not, she added, comfort care would have been provided.