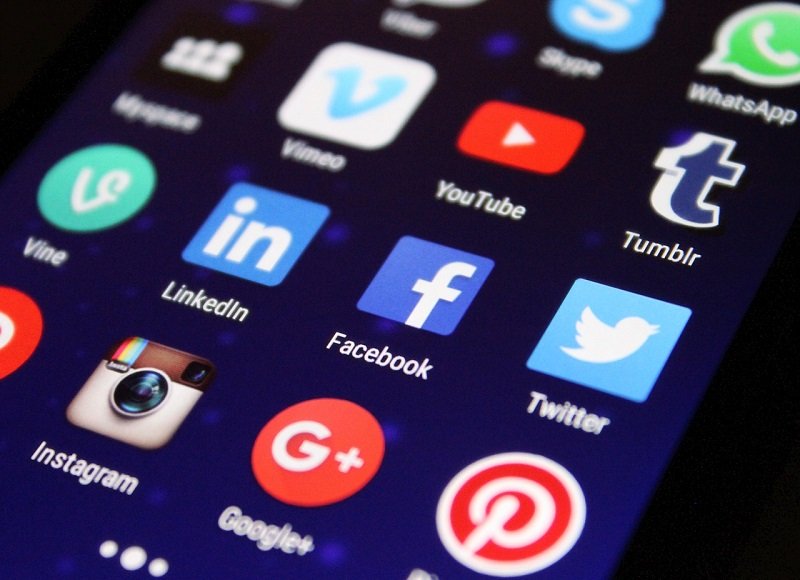 More than 50 groups co-signed a letter urging the social media giant to pull the ads from its Facebook and Instagram platforms and address the misinformation it was spreading.

Researchers are often unable to access the information they need. And, even when data does get consolidated, researchers find it difficult to sift through it all and make sense of it in order to confidently draw the right conclusions and share the right results. Discover how to quickly and easily find, synthesize, and share information—accelerating and improving R&D.

The letter triggered widespread headlines, and Facebook decided to remove some of the ads after an independent fact-checking review found them misleading.

Gilead had applauded the organizations standing up for their communities. “We join calls to have any misleading advertisements related to Gilead’s HIV medications removed from Facebook,” Gilead SVP Amy Flood said in a December statement to FiercePharma.

According to the latest news reports, LGBTQ organizations led by GLAAD originally notified Facebook of the problematic ads in September. It wasn’t until after an open letter was published in December and more widespread media coverage began that Facebook decided to call in the independent fact-checker, according to the Washington Post.

Read More:  Here’s What Happens to Your Blood After You Donate It

In an assessment published December 24, Facebook fact-checking partner Science Feedback concluded that the ad overstated the risks in taking Truvada for PrEP.

Independent fact-checkers found “some of the ads in question mislead people about the effects of Truvada,” a Facebook spokeswoman told the Washington Post, and added that “as a result, we have rejected these ads and they can no longer run on Facebook.”

GLAAD said the removal of some of the ads is “a strong first step.” However, the group’s president and CEO Sarah Kate Ellis also called on Facebook to go further and “take action on other very similar ads which target at-risk community members with misleading and inaccurate claims about PrEP and HIV prevention.”