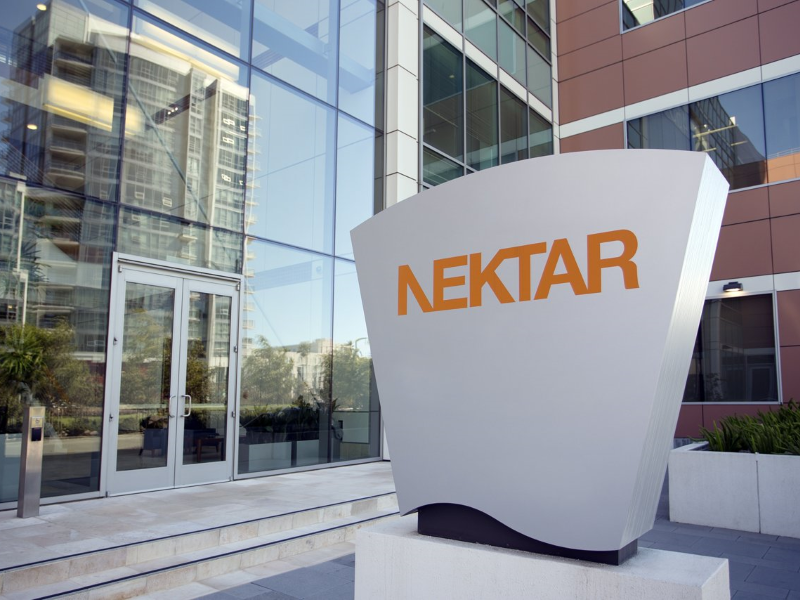 Could a manufacturing mix-up be as detrimental as the fact that a drug simply doesn’t work? Nektar learned the answer the hard way with its Bristol-Myers Squibb-partnered experimental cancer therapy.

On Thursday, Nektar CEO Howard Robin went to great lengths to explain why response rates dropped in the second stage of a clinical trial testing NKTR-214 (bempegaldesleukin) in tandem with Bristol’s Opdivo.

But in a nutshell, some patients received substandard batches of the Nektar drug, he told analysts during a conference call. And unsurprisingly, those bad batches didn’t work as well.

Digital Pharma East returns to the Pennsylvania Convention Center September 17–20, bringing together over 1000 attendees from biotech and pharma, to better understand how to present business plans, justify budget and innovation, and de-risk proposals getting shut down — essentially, understand how they can return to the office and become champions for their internal digital needs. Join us and save 15% off standard rates when you register with Discount Code DPE19Fierce.

If you think that would alleviate investors’ concerns, think again. The news wiped out over a third of the biotech’s stock price on Nasdaq in Friday pre-market trading—more than a billion dollars in market value right down the drain.

According to Robin, Nektar ran an analysis of all 22 lots of bempeg it had produced and found that two lots—lots 2 and 5—were out of specification, though they had passed release controls under old assays. The team noted correlations between patients who started treatment with the two problematic lots and a lower response rate during the PIVOT-02 trial as compared with the other two lots used in the study.

Specifically, newly diagnosed melanoma patients who started with lots 2 and 5 saw 36% of their tumors respond to the treatment at best, with a complete response rate of 27%. The others posted response rates at 75% and 44%, respectively, Nektar’s R&D chief Stephen Doberstein said during the call.

Management attributed the mess-up to a single suboptimal batch of intermediate that was used to produce only lots 2 and 5. The company found that bad batch using new quality control assays, Robin said.

And Robin promised that Nektar now has the problem under control.

“As a result of this discovery, we have developed a comprehensive control strategy to limit variances in raw materials, intermediates and the final product in our manufacturing, and this is being validated for commercial-scale manufacturing,” he said, adding that the company has also shaken up its CMC leadership.

But analysts remain skeptical—and apparently, so do investors.

“[I]t’s hard to tell if there’s a legitimate issue with the batches or another creative way to explain away our concerns that bempeg has not been dosed to have meaningful clinical activity,” Evercore ISI analyst Josh Schimmer wrote in a Thursday note to clients.

As Doberstein explained, most patients in PIVOT-02 rotated through different lots during the course of treatment. But Nektar only used starting lots for its analysis. “While this might impact early response rates, it’s less clear why the initial treatment would be predictive of longer-term efficacy,” Schimmer said.

In a double whammy that further dampened investors’ confidence in bempeg, the company withdrew its already-accepted abstract for first-line non-small cell lung cancer in the upcoming European Society for Medical Oncology meeting in September due to what execs called “immaturity of the data.”

That cohort is experiencing slower-than-expected enrollment, and Nektar wants to have more patients on unaffected lots, Doberstein said.

Nektar has been targeting the all-important NSCLC data at ESMO since the J.P.Morgan Healthcare conference in January, “discussing this for some time as a key catalyst,” Jefferies analysts said in a Friday memo. They “find it puzzling that the company decided not to present the data at this time,” given that it has presented numerous immature datasets before.

Industry watchers have been on the fence about bempeg for some time. In an analysis in March, shortly after Nektar unveiled the bladder cancer data, Cantor Fitzgerald’s Louise Chen ruled that the drug “is not going to be a comeback kid.”

Physicians worried that the available data looked “cherry-picked” to appear somewhat positive and that more critical numbers, such as progression-free survival, were long overdue. Moreover, a slowdown in new clinical trial sites “could point to loss of confidence among investigators,” Chen cited one physician as saying.

Perhaps the only silver lining that came out of Thursday’s call was that the FDA already knew about the substandard lots, but they didn’t stop the agency from handing the bempeg-Opdivo combo a breakthrough therapy designation in untreated advanced melanoma.

BMS, according to Robin, remains “highly committed” to the bempeg development program. For now, the pair plans to focus on five or six key registrational trials, he said.